Set in a surface mine, Fauve tracks two boys who sink into a seemingly innocent power game with Mother Nature as the sole observer.

It made the longlist for the 2019 Oscars in December, but we’ve been rooting for it ever since the Toronto International Film Festival (TIFF) in September 2018 – where it won an honourable mention in the IWC Short Cuts Award for Best Short Film “for its confident visual storytelling and moving performances from the child actors." 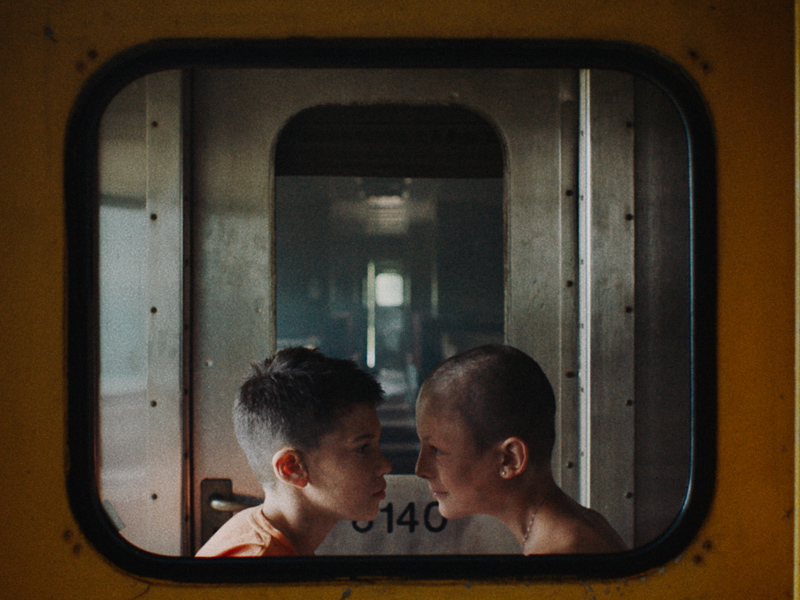 Still from 'Fauve' courtesy of TIFF.

Fauve has also enjoyed a string of other accolades this past fall, including Best Overall Short at the Calgary International Film Festival, Best Short at the Vancouver International Film Festival, top prize at Abilene's 24fps short film festival, mention on Vimeo’s blog as one of its 2018 picks, and a spot among TIFF’s selected shorts in Canada’s Top Ten. It had its world premiere at the 2018 Sundance Film Festival last winter, where it earned a Special Jury Award.

The Academy Awards will take place on Sunday, February 24, 2019 – fingers crossed for Boisjoili and the entire Fauve team!