Like this audience in 'Silent Movie', we're thrilled to see all these successes finish off a great year.

CFC alumni and residents are continually making waves in the Canadian and international screen-based entertainment industries – from awards to festivals, industry recognition to onstage interviews, and new series to podcasts and more.

Here’s the latest round of updates and success stories for CFC residents and alumni from October to now.

Our alumni were especially busy these past months at the Directors Guild of Canada (DGC) Awards and the recent announcement of the Toronto International Film Festival (TIFF) Canada’s Top 10. Their work also could be seen onscreen at the Regent Park Film Festival, the Whistler Film Festival and the Windsor Film Festival. 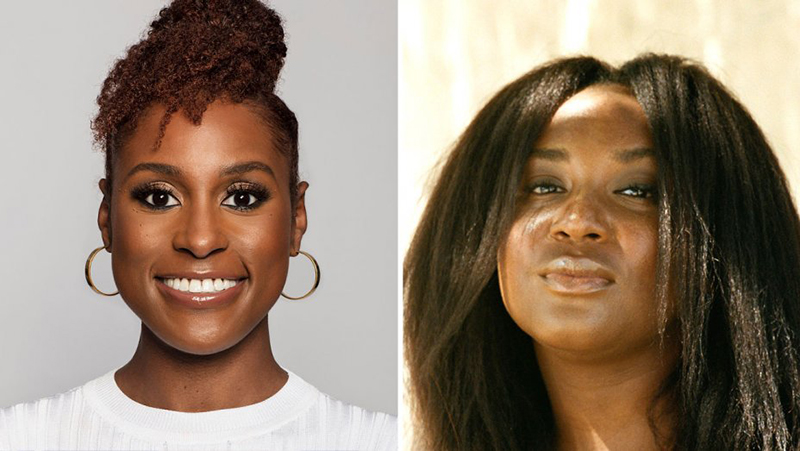 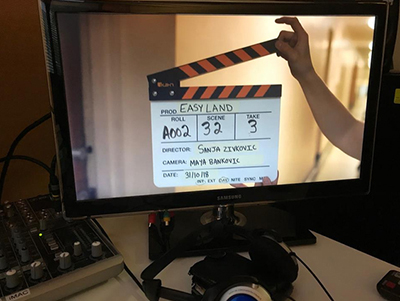 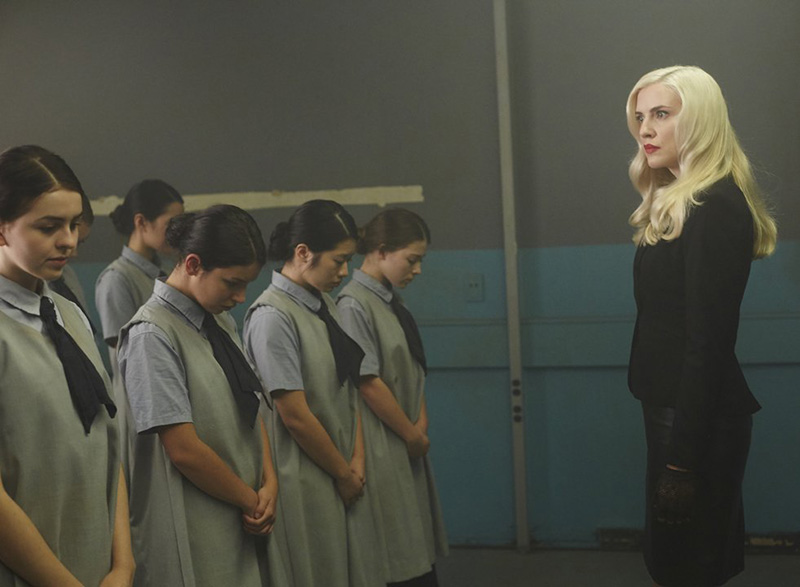 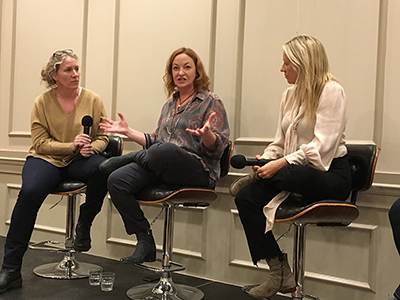 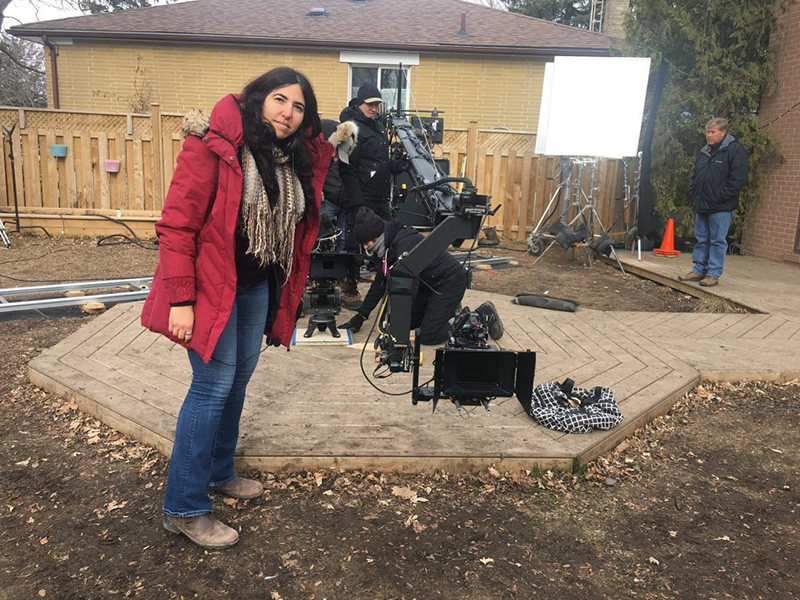 ALUMNI – do you have some news to add? Want to update your bio or photo? Get in touch anytime at alumni@cfccreates.com