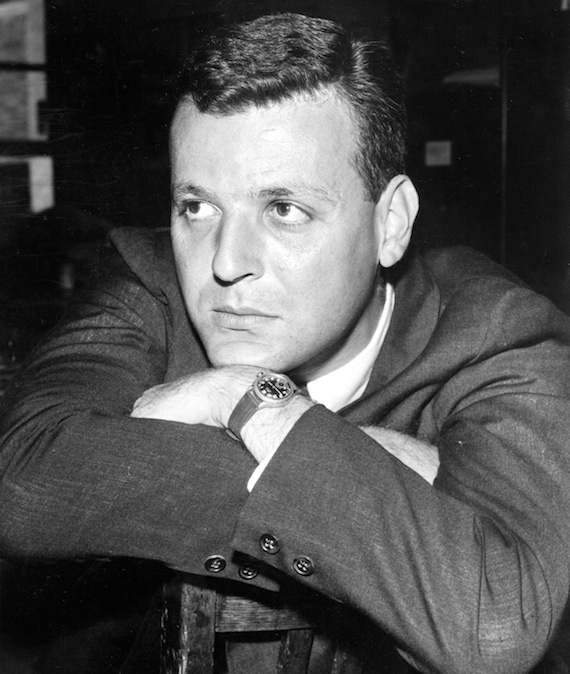 We are saddened to learn that the legendary novelist and screenwriter William Goldman has died at age 87.

Goldman was the screenwriter for Butch Cassidy and the Sundance Kid and All the President's Men, for which he received Oscars. He also wrote the screenplays for Marathon Man, Magic and The Princess Bride, which he adapted from his own novels. His memoir, Adventures in the Screen Trade, remains widely read and admired for its insights into the craft and business of screenwriting.

“When William Goldman came to the CFC to talk about screenwriting, he altered our view of what great storytelling in film and TV could be,” remembers Kathryn Emslie, the CFC’s Chief Programs Officer. "He was forthright, practical, extremely funny and above all inspiring. His produced body of work in film was simply a fraction of this remarkable storyteller and creative mind."

We echo the many heartfelt tributes to him and his legacy pouring in. He will be dearly missed.