On Saturday, October 20, two CFC alumni were feted with awards from the Directors Guild of Canada (DGC), at the 17th Annual DGC Awards Gala at the Fairmont Royal York in downtown Toronto. 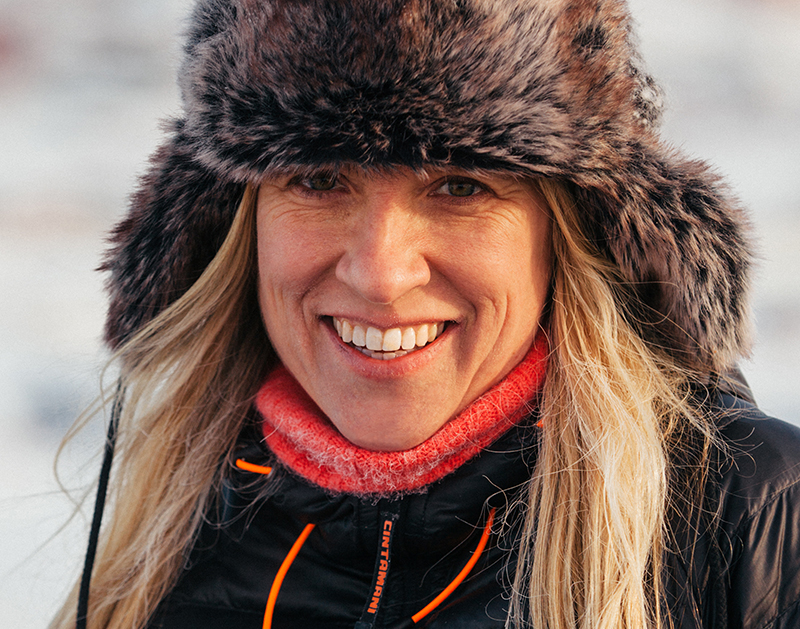 The Grizzlies was one of the CFC’s five festival hits to watch out for. Watch this 2018 Toronto International Film Festival (TIFF) world premiere Q&A, which shares de Pencier’s and other producers’ insights into the film’s unique collaborative approach: 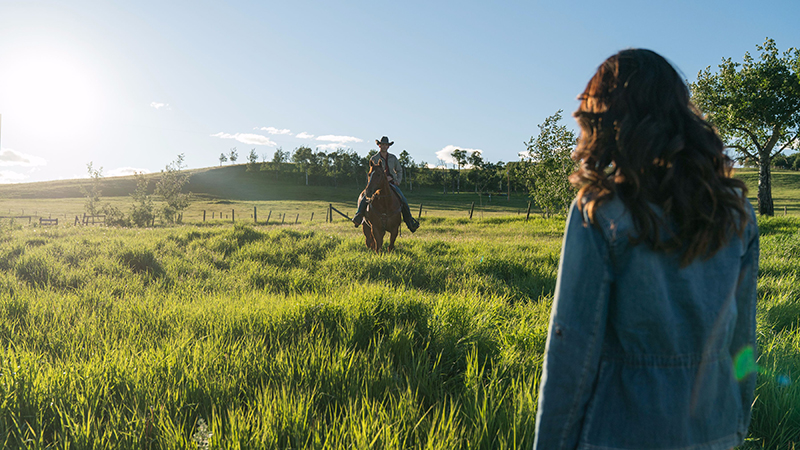 McDonald works across film and television, and is no stranger to DGC wins, including a past win for Heartland in this same category in 2016 (Episode 910, "Before the Darkness"). The series follows sisters Amy and Lou Fleming and their grandfather, Jack, on their horse ranch in the Alberta Rocky Mountains, and in 2014, became the longest-running one-hour scripted drama in the history of Canadian television.

The CFC was pleased to be a Bronze sponsor of this Gala, headlined by Paul Sun-Hyung Lee ( Kim’s Convenience) and directed by writer-director/CFC alumnus and mentor, Charles Officer (Unarmed Verses). We are proud to see our CFC alumni so well represented and rewarded for their stellar work in directing and editing for television and film, both as winners and nominees every year.

Congratulations to all of the winners and nominees!