Technology has transformed how the world does business across increasingly shifting distances. Smart companies need global partners to compete in a global marketplace.

That’s as true for cultural industries as it is manufacturing. It’s why an international group – the Canada Media Fund (CMF), Canadian Embassy in Berlin, German Consulate in Toronto German Medienboard and CFC Media Lab – put together the Creative Digital Innovation Exchange, a series of workshops between 10 Canadian and nine German companies. It was designed to foster collaboration and cultural exchange between tech companies and content creators on both sides of the Atlantic.

“A lot of people still think of widgets, a tangible thing that’s manufactured. In the creative industries, there’s a lot more co-production,” says Jeffrey Crossman, Canada’s Trade Commissioner for the Ontario Region. “When you sell to a market, you’re not selling a thing. You’re licensing your content so when you sell, you go to multiple markets."

“Canada is a natural partner,” says Claudia Seeber, Trade Commissioner for Creative Industries and Tourism at the Canadian Embassy in Berlin. “We’re looking to produce more internationally, and this initiative is a strong incentive to look to Canada.”

Frederic Dubois, the organizer of the German delegation and one of the event’s primary architects, along with CFC Media lab Associate Director, Nataly De Monte, worked with Medienboard to whittle 30 applicants down to a nine-company German delegation. That delegation was then matched with 10 Canadian companies, many of whom members of IDEABOOST’s Network Connect. All 19 companies varied in size and scope, ranging from smaller studios like  Mirage VR and IDFABRIK, to more established content creators and distributors like Secret Location and Another World VR. Each had an established track record in the fields of interactive technology, virtual reality (VR) or web development. 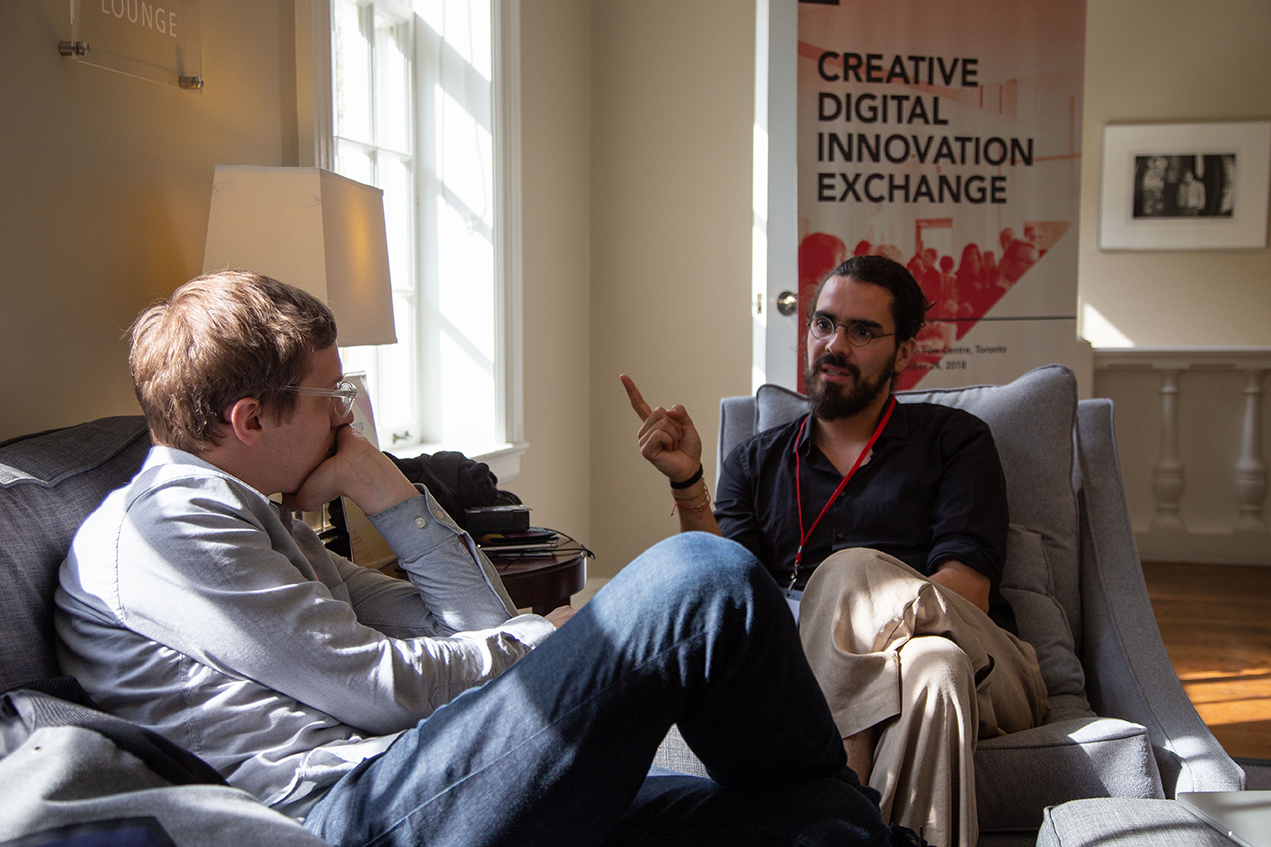 The goal: to drive innovation and enable Canadian and German companies to get projects off the ground. The gathering was its own proof of concept. Binational funding brought the two countries’ companies together, showing an openness to jumpstarting development and generating new trade alliances.

Of course, binational co-production isn’t easy, especially when dealing with the bureaucratic lethargy that sometimes hinders international negotiations. “It’s not as clear-cut as selling wrenches,” says Seeber of the modern economy. “We need to be more flexible and support different sorts of trade.”

Funding is, unsurprisingly, one of the thornier knots. Thanks to tax credits, federal programs like the CMF, and provincial platforms like Ontario Creates (formerly known as the Ontario Media Development Corporation), Canadian startups have access to more public funding and support than their German colleagues.

“In Germany, we have some funding available, but it is limited,” says Anna Moll, the creative producer of  Molle & Korn, a German production company that targets digital audiences and uses social media to maximize its films’ impact.

“Canada has done a great job over the last 15 years of supporting the digital creative industries,” adds Anna Sarah Vielhaber, the head of new media funding with the Medienboard. “It’s a role model for us.” Managing Director of IDEABOOST Ana Serrano in her presentation, however, underscored the need for German companies to understand the constraints of the Canadian funding requirements. “Yes, there are public funds available, but they are competitive, hard to get, and come with strings that are sometimes difficult to untangle.” 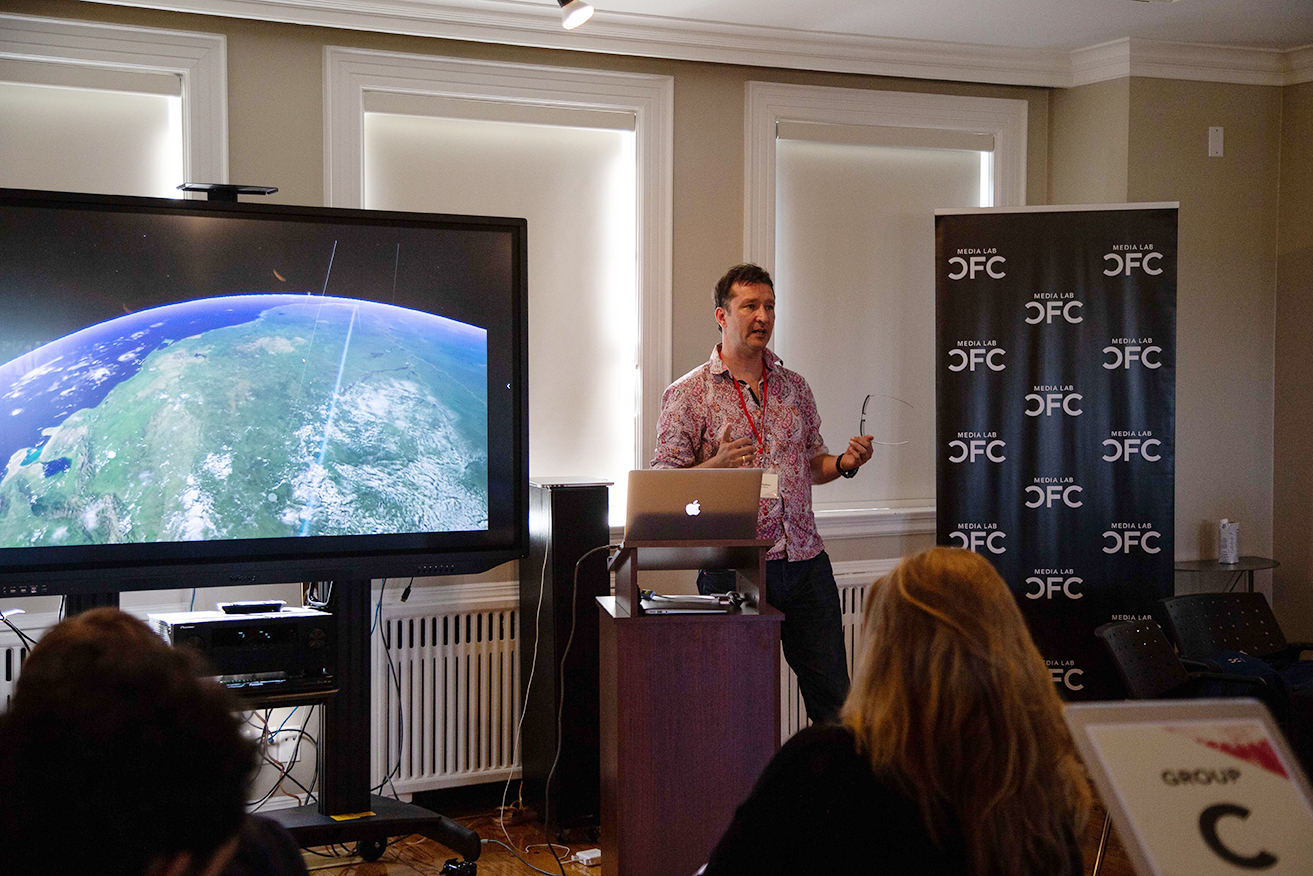 “The benefit of working with another country is that together, you might get your entire budget,” adds Thomas Wallner, the founder and CEO of Deep Inc. A dual citizen who was born in Germany before moving to Canada, Wallner has relied on German-Canadian co-productions throughout his career, and could only realize projects like  The Polar Sea thanks to investment from both nations.

“Interesting things happen when people in disparate countries work together,” he adds. “It can reframe ideas. You can mix and transfer knowledge, and that’s really good. Plus, you can access two markets.”

In any industry gathering like this one, discussing money and financing is prudent and inevitable. Yet there’s also an intrinsic value in the free-flowing exchange of ideas.

“Meeting humans on the other side, not just 20-minute Skype conversations but really getting quality time, is super important,” says Dubois. “Companies get to exchange technology and ways of telling stories, which often are culturally different. They can have a more profound understanding than if they stayed at home.”

The workshops at the CFC were designed with that in mind. They offered morning pitch presentations, followed by afternoon networking. The Canadian companies got a chance to sit with their German counterparts and look for points of intersection and compatibility.

“You really have to trust somebody if you’re going to be working with them for five years,” says Crossman. “These opportunities give more occasion for people to interact, get to know each other, and then follow up and hopefully co-develop.”

“It’s a people business,” adds Vielhaber. “You have to talk and experience if it’s a match.” 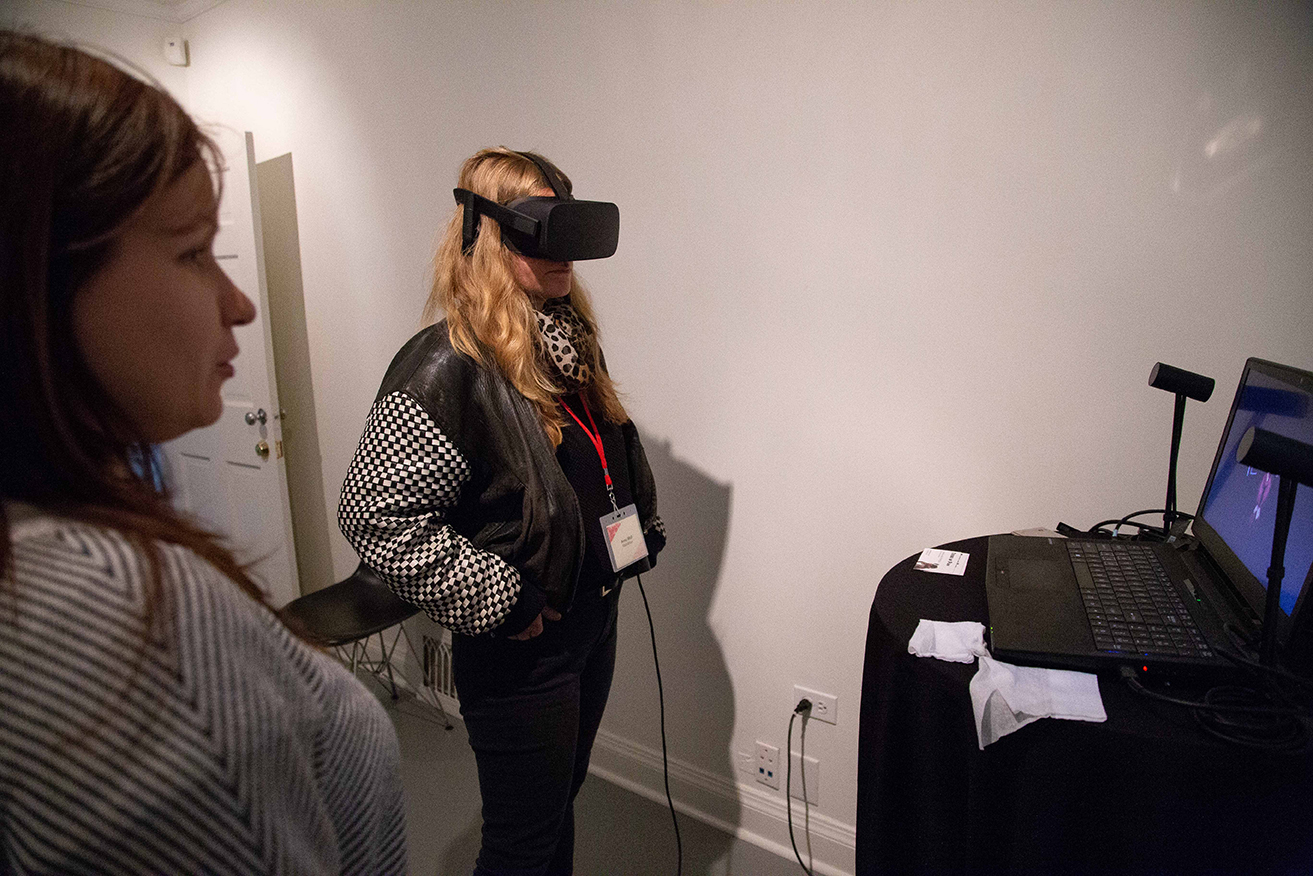 Delegates got a chance to experience Canadian and German VR productions.

The Creative Digital Innovation Exchange demonstrates that both countries’ governments are willing to invest in their entrepreneurs and prepare them for the future by, in part, focusing on early-stage collaboration.

“For this stage, it’s important that you hang out together, that you get to know each other, and there’s not much funding for this. We have to finance it ourselves,” says Moll. “Here, we have facetime. We need to see each other and interact on a very human level.”

“Smaller companies invest all their money in their projects. Exploring another market is insecure and expensive. So the funding can give them the opportunity to do something they couldn’t do otherwise,” says Vielhaber, explaining that institutional support frees up more resources for actual development. In turn, companies gain a chance to break through with innovative solutions.

“We already have three companies from Germany co-producing with Canadian companies. My personal hope is we’ll see another three to five co-productions stem from this [meeting],” says Dubois.

“I am confident that there will be joint projects,” concludes Seeber. “The energy I felt today was very positive. If two projects, maybe three, materialize, I will be very happy.”

For an exploratory summit like the Creative Digital Innovation Exchange, even a single co-production would be a win. On a broader front, it also strengthens the trade relationship between Germany and Canada, and will continue to open doors for further collaboration in the years to come. 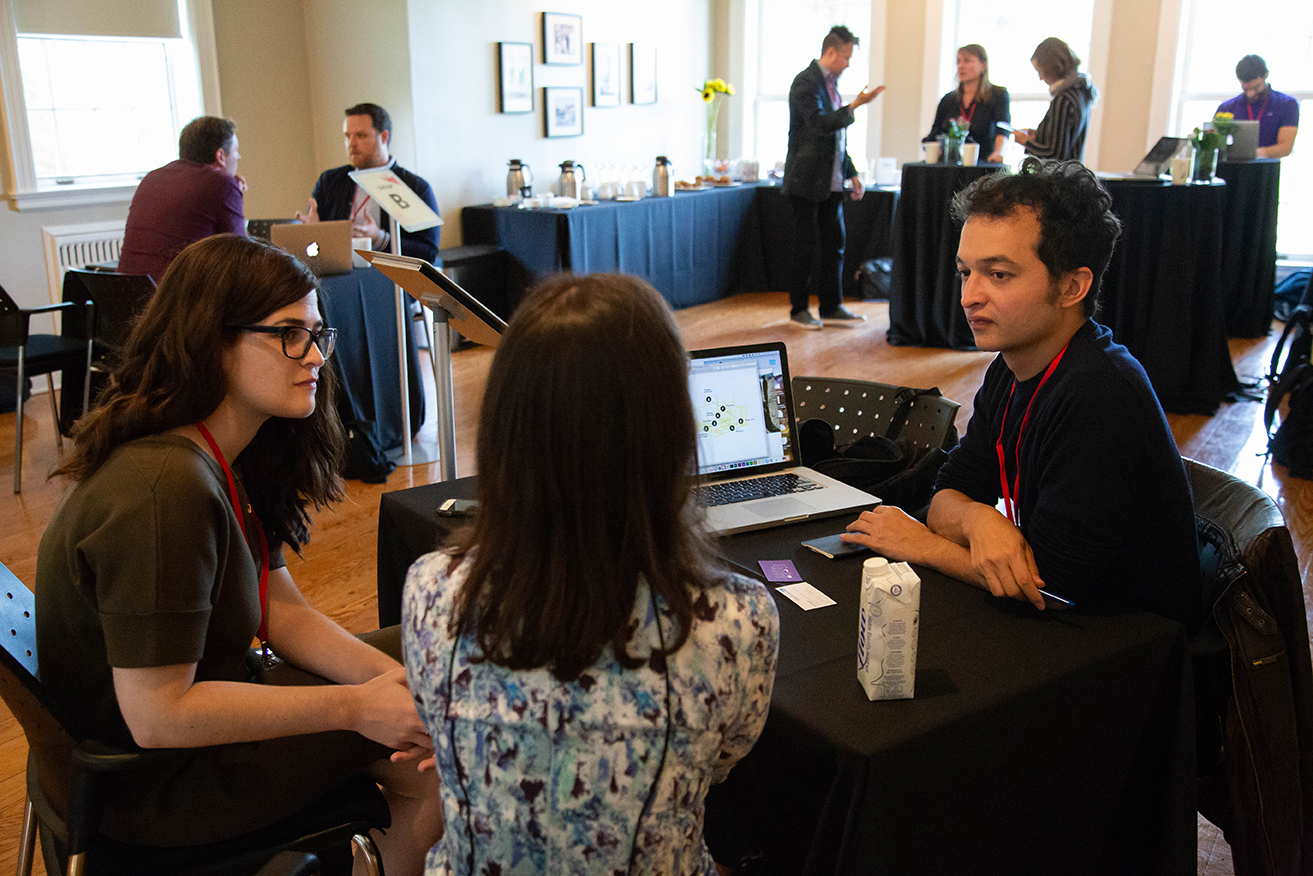 Notes From Silicon Beach - Can the Blockchain Disrupt Entertainment and Media?