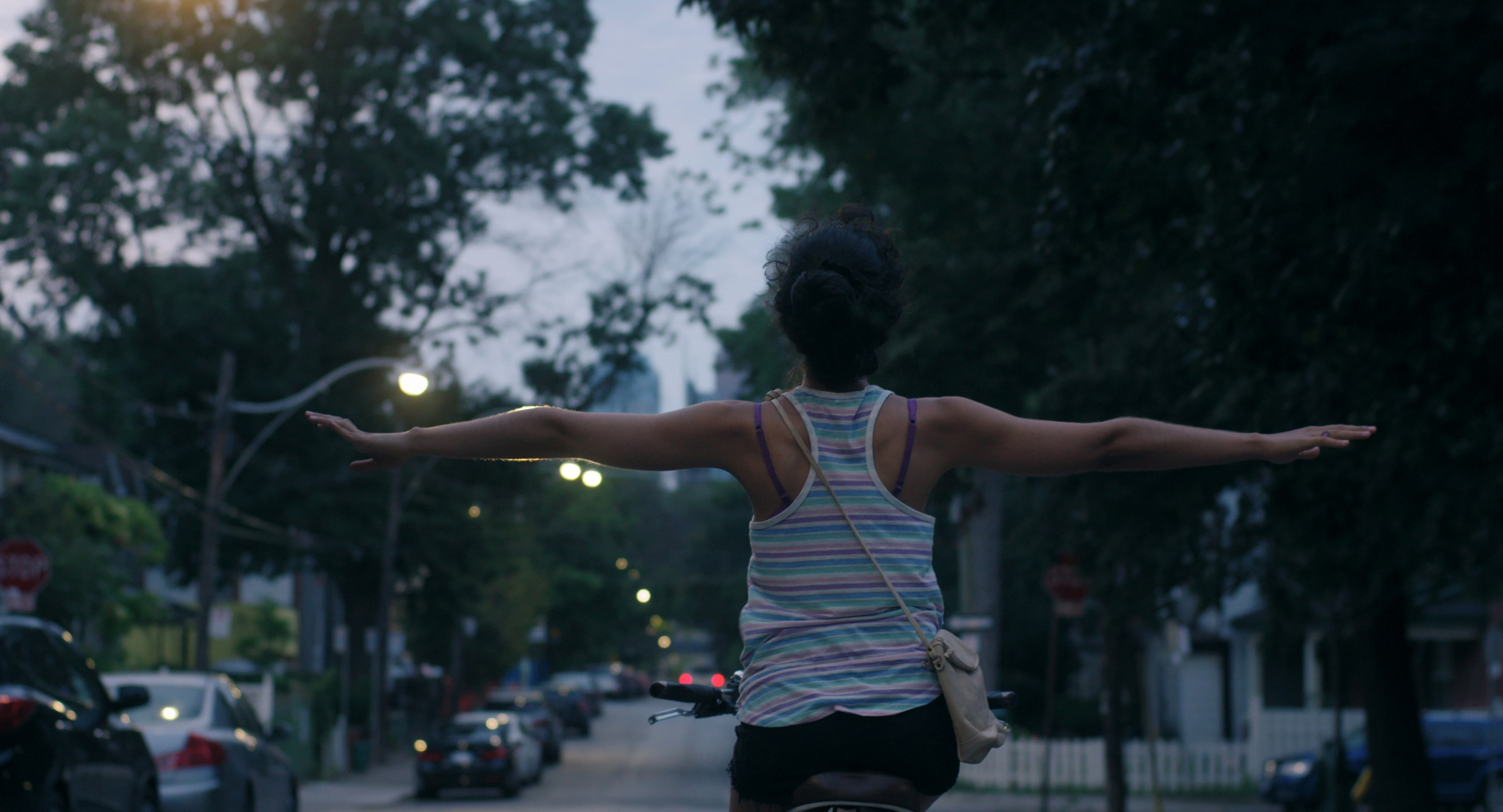 CFC alumni and residents are continually making waves in the Canadian and international screen-based entertainment industries – from awards to festivals, industry recognition, “it lists” and more. Here’s the latest round of updates and success stories for CFC residents and alumni from late summer through early autumn.

Multiple CFC alumni have been nominated for DGC Awards in both film and television categories. Read the full list of CFC alumni nominated, and stay tuned to see who wins on October 20.

The Birks Diamond Tribute to the Year’s Women in Film

The Sixth Annual Birks Diamond Tribute applauds the best female film talent in Canada on both sides of the camera. This year, CFC Tribeca All-Access alumna Stella Meghie was one of the honoured six women in the emerging talent category, which recognizes the Canadian filmmakers making a splash early in their careers – certainly true given Meghie’s recent festival hit, The Weekend, as well as her debut at the 2016 festival with Jean of the Joneses. Read more about Meghie and the Tribute, held on September 10, here. 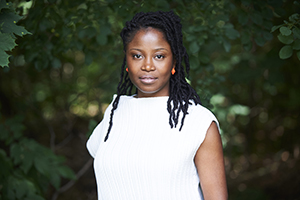 Cineplex Entertainment Film Program Directors’ Lab resident Karen Chapman was named one of Playback’s 2018 5 to Watch. Read more about her work here. The award-winning documentary filmmaker had also been named to Telefilm’s revamped 2018 Talent to Watch program and is currently developing The Village Keeper, her first narrative project, which was nominated for the Talent to Watch program by Caribbeantales. Read the Playback profile of Chapman.

At the recent Toronto International Film Festival (TIFF), which ran from September 6 to 16, CFC alumni and residents presented a bevy of projects and garnered two significant wins, both speaking to the value of our Cineplex Entertainment Film Program:

Read about all the CFC alumni and resident talent at TIFF this year, and check out some of our favourite alumni films at this year’s festival. 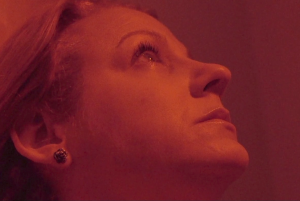 ‘Tis the season – to celebrate Canadian cinema from coast to coast, not just TIFF. September and October are also home to these following festivals: 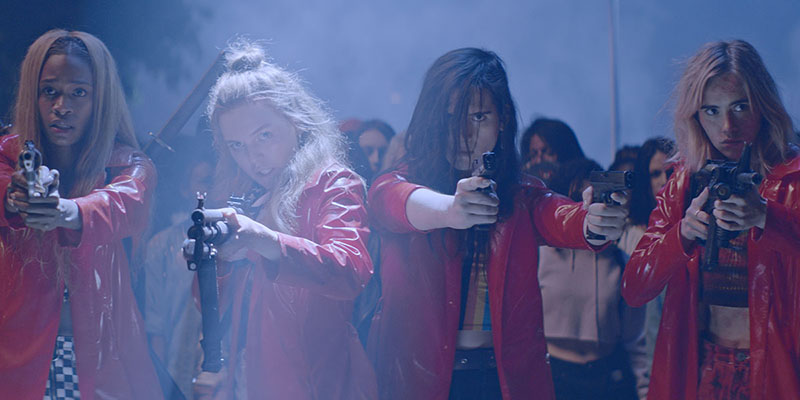 The following alumni films have screened, or will soon screen, at multiple Canadian film festivals 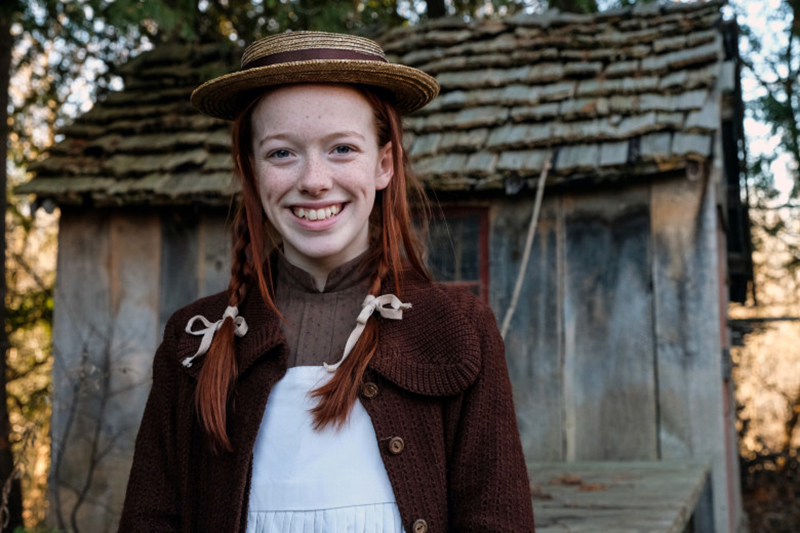 Producer-alumna Miranda de Pencier has a reason to smile, too - 'Anne with an E' was renewed for a third season. Image courtesy of Netflix. 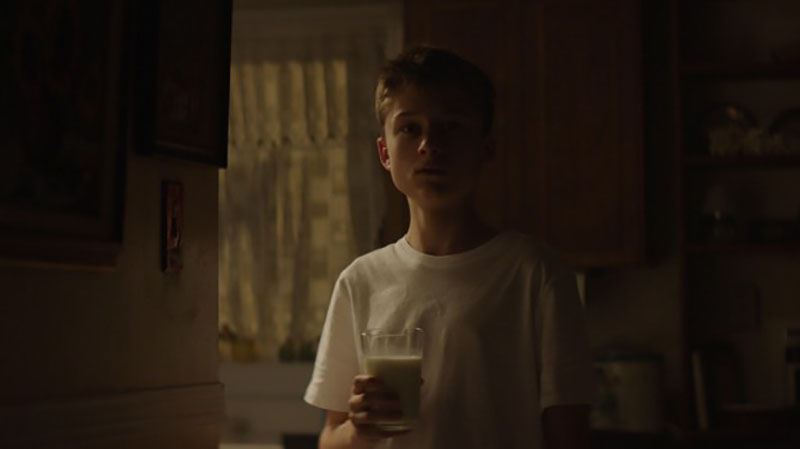 Thirsty? Canadian short film 'Milk' is being turned into a scary-good feature.

Have some alumni news to add or share? Want to update your bio or photo in our directory with all your exciting news? Get in touch anytime at alumni@cfccreates.com.