CFC alumni are continually making waves in the Canadian and international screen-based entertainment industries – from awards to festivals, industry recognition, “it lists” and more. Here’s the latest round of updates and success stories for CFC residents and alumni from July 2018.

Three CFC alumni picked up prizes in the latest round of awards in the NSI Online Short Film Festival: 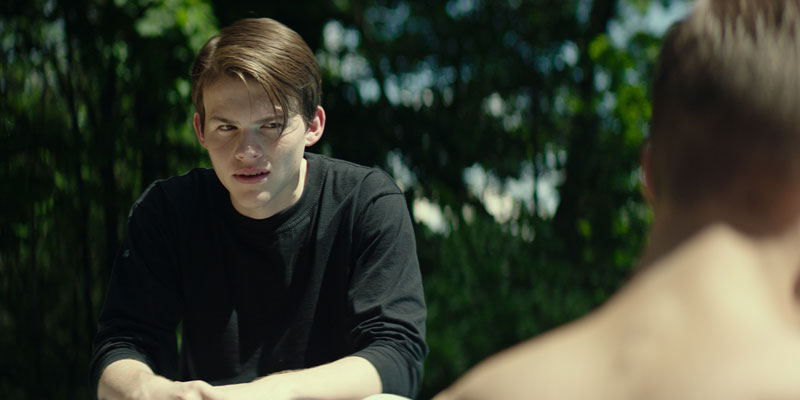 On July 24, TIFF announced the first wave of titles premiering in the Gala and Special Presentation programmes of the 43rd festival, which runs from September 6 to 16, 2018. We are pleased to share a number of films with CFC alumni involvement will be participating, including:

CFC Media Lab production Made this Way: Redefining Masculinity will participate in the Venice Virtual Reality Competition at the 2018 Venice International Film Festival, which runs from August 29 to September 8, 2018 in Venice, Italy. Read more HERE. 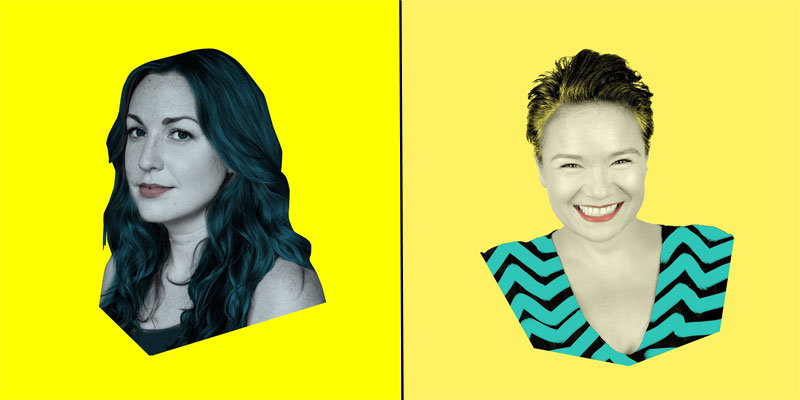 Have some alumni news to add/share? Get in touch at alumni@cfccreates.com.