IDEABOOST Cohort 7 has wrapped, revealing how our companies are navigating market shifts and developing strategies founders to seize emerging opportunities. Here are three insights this cohort taught us:

I. New Technologies Can Tap Into Established Networks

We’ve seen how two-sided markets over the last few decades have found their way into the online world. We’ve also seen that the network effects that fuel them favour early entry and scale. Apple’s install-base allowed it to mobilize developers to create the app store. Amazon’s vast pool of customers has helped attract more sellers to its marketplace.

Sometimes a new technology can unlock half of a new two-sided market. When webcams and digital video on phones became cheap and ubiquitous, YouTube’s online distribution allowed a new crop of content creators to find an audience, and in turn, a new audience to find content they’d never seen before, generating enormous success for those early content creators.

Many believe we are one generation of technology away from a similar moment with virtual reality (VR), that plunging prices and lighter forms will create a massive install-base looking for content. Cohort 7 company, Flipside, sees an opportunity here to enable content creators to make content that not only lives on 2D YouTube, but also in a volumetric space capable of capturing VR audiences.

Lesson: Opportunities opened by new technologies can give creators a chance to find their audience. One might never have been able to pitch an unboxing video to a network, but one could create the space for those people to find each other. 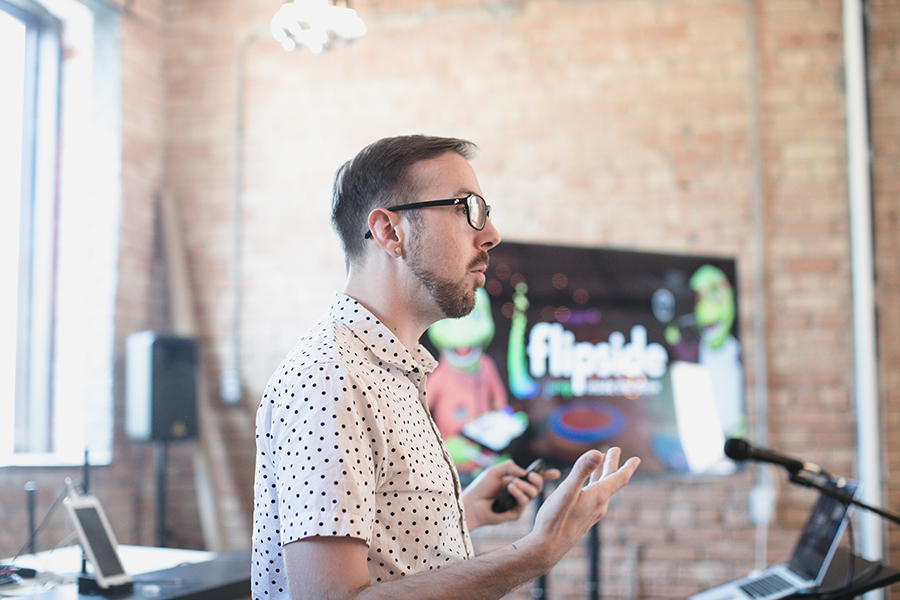 In an age of unprecedented media consumption, we’ve ended up with fake news: a mess of murky production in content farms, or shared in radically unaccountable distribution through platforms not classified as publishers. From a civic standpoint, we are in a crisis of democracy. From a commercial standpoint, there is an unmet need for quality information to be produced by more trustworthy mechanisms – and large audiences are increasingly willing to pay for this content.

Business models in the space of news production are shifting rapidly, as this industry was gutted by the rise of “free” digital content. That resulted in a shift to hard ad-driven programming and the paywall. Enter the Netherlands’ De Correspondent, with 20,000 members backing the news media upstart in a $1.7 million crowdfunding campaign. Their bet: that engaged readers are hungry for journalism that digs deeper than clickbait.

Learning from this model, Cohort 7’s The Discourse is fusing high quality investigative journalism with a community engagement model. They’re betting that Canadian news readers have a similar hunger for quality, in-depth reporting that has been diminishing in digital journalism.

Lesson: If everyone is reading the news but fake news is undermining democracy, there’s an unserved market for in-depth community engagement. 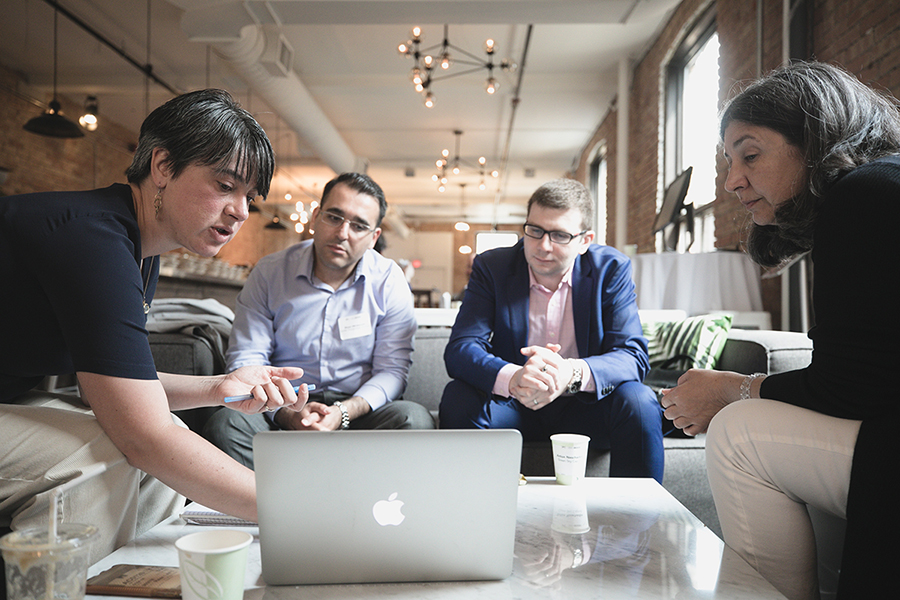 Erin Millar (left), CEO and Founder of The Discourse.

The buzz of “big data” may have come and gone in the corporate world, but now, artificial intelligence (AI) and machine learning (ML) are revisiting those vast pools of data to squeeze new value out of them.

Data’s value has always been based on its questions. For analytics companies like SAS, this has led to an awkward procurement journey from the IT departments that buy software, back to the C-suite who need them but should be asking better questions, such as how to measure the performance of a campaign.

For startups with access to large data sets, AI and ML can help find better answers. Cohort 7 company, PaddleHR, has a huge, longitudinal career data set that allows them to ask, “What string of jobs tend to make up a person’s career path?” Most companies are not equipped to ask that question of their own data, so they lose employees who leave for a competitor, rather than registering opportunities in their current situation. By taking a unique set of data, and by applying machine learning to compelling questions, PaddleHR has been able to unlock a market of those willing to pay for the answers.

Lesson: Get creative with questions when faced with new data. What does it allow you to know that you didn’t know before? 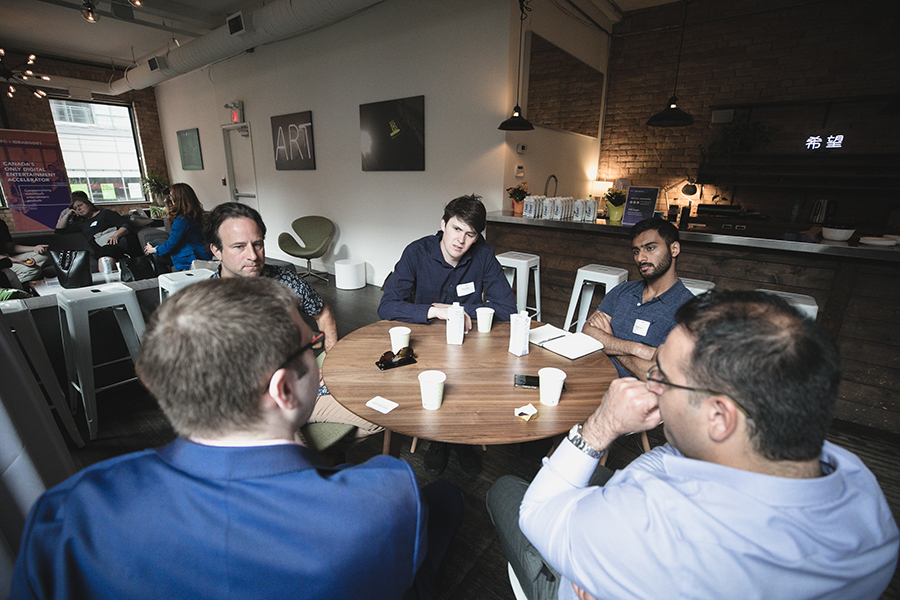 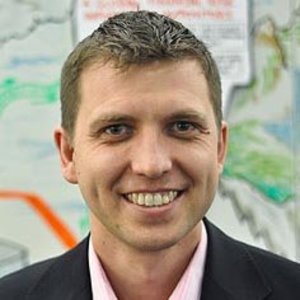