Notes from Silicon Beach: What Ever Became of the Transmedia Movement?

When it launched as an entertainment accelerator in 2012, IDEABOOST introduced the goals and methods of the lean startup movement to a generation of aspiring Canadian media entrepreneurs. Those principles survive to this day, as IDEABOOST helps young companies validate their product/market fit and find a business model that can scale.

This has not been the case with transmedia, a movement that also emerged around 2012. Initially, “transmedia” seemed poised to become a major force in the entertainment business. It described emerging media formats and practices. With the rapid adoption of mobile devices and social platforms like YouTube, Facebook and Twitter, stories and entire story worlds could be consumed across media, inviting direct audience interaction. Producers around the world, including the CFC Media Lab, began format experiments, which started to coalesce as a movement.

Movie studios, TV networks, game companies and brands underwrote projects they eagerly labeled “transmedia,” to catch the buzz, but a less commercially oriented group resisted, preferring small-scale efforts like “alternate reality games.” These folks pushed back when the Producers Guild of America designated an official credit for “transmedia producer,” igniting a war of words, as I reported at the time.

I pondered the fate of transmedia recently, as I participated in three recent events in California, events that were once a hotbed of transmedia: StoryWorld 3.0, a scaled-down edition of an event that, as much as any, showcased the theory and practice of transmedia when it premiered in 2011; Digital Hollywood, now in its 24th year, a sprawling array of media, business and tech sessions that track buzz and trends; and the San Francisco-based TV of Tomorrow Show, which has been tracking interactive and advanced television developments for 11 years.

Nowhere at these events was “transmedia” uttered to describe the contemporary media production, distribution and consumption landscape. It would seem “transmedia” is dead, a victim of what one of its producers and authors, Andrea Phillips, called the transmedia diaspora.

Still, one thing is clear. The transmedia movement’s principles influence today’s media ecosystem in dozens of programs, platforms, formats, entertainment experiences and media types, such as this short survey attests. 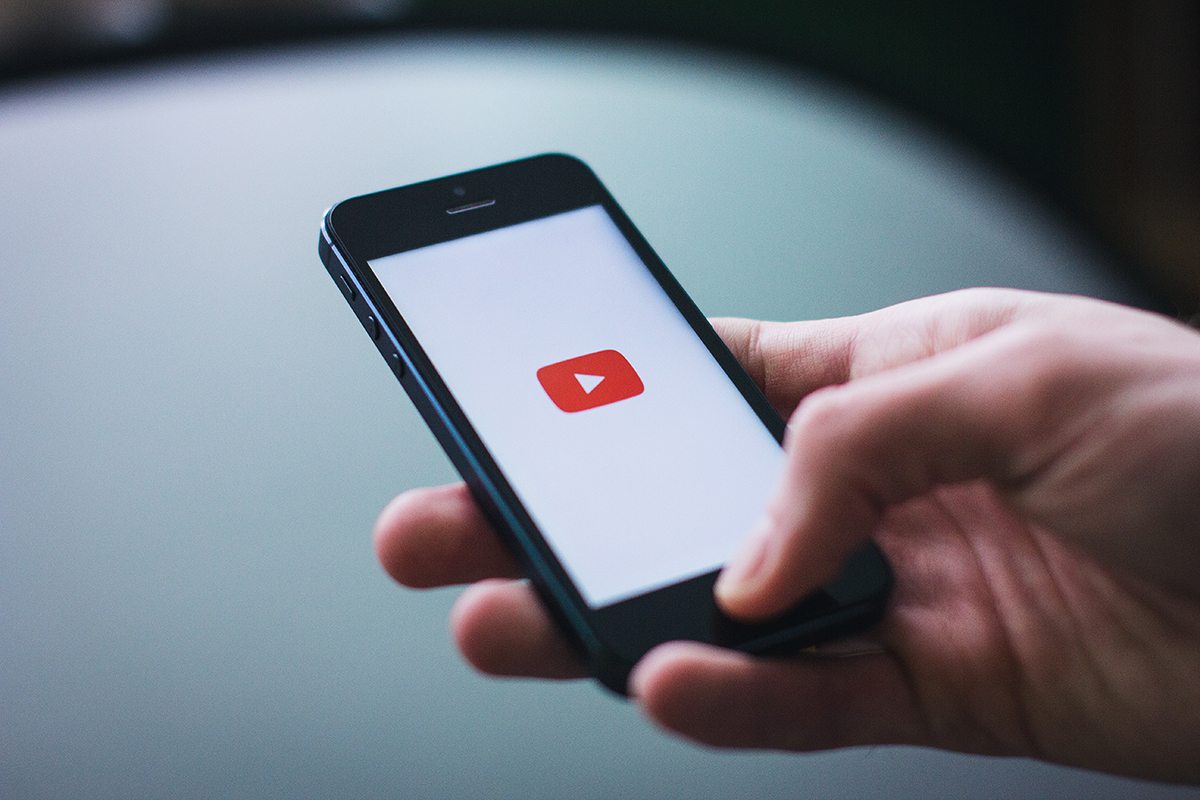 From UGC to Digital Brands

Nearly 13 years ago, YouTube invited users to produce and share their own videos under the banner “Broadcast Yourself.” They unleashed a massive amount of content, as well as new formats like the “video blog.” It also incorporated viewer engagement and niche community-building as core media values that have permeated other media since. What started as “user-generated content” (UGC) has become an empire built on evolving audience consumption and engagement.

“What the audience of the YouTubers reacted to were YouTube stars who spoke directly into the camera as though they were talking to the audience,” said investor Mark Suster in a recent post, adding that “the lower-quality production was a feature, not a bug.” New YouTube celebrities as “influencers” have an authentic connection with enormous audiences, one that in turn has spawned an entire industry to package this talent. The first wave of “multichannel networks” have evolved into sizeable media companies, such as Jukin Media, who discovers, acquires and licenses UGC clips, generating content sites like FailArmy, or Otter Media (co-owned by ATT and Chernin Media) with brands like Crunchyroll, VRV, Fullscreen and Gunpowder & Sky. TV4 Entertainment runs 30 genre-oriented video destinations, what they call the largest collection of OTT (over-the-top) networks in the world. Seeker Media specializes in video and VR content about science and technology topics. New Form finances, produces and distributes digital original series, many in partnership with talent from the YouTube pool. Amazon’s Twitch platform has created a new user-engaged format around watching videogame play.

One of the key innovations of the transmedia era was multiplatform storytelling, with a primary platform like television, and ancillary engagement ones like Twitter, YouTube, blogs, etc. That tradition continues in HBO’s recent miniseries, Mosaic, starring Sharon Stone and directed by Steven Soderbergh. The linear story unspooled on the network while backstory was available as choose your own adventure on iOS and Android devices. Here's a sample of other examples I learned about at Sandra Lehner’s presentation at StoryWorld:

Facebook’s purchase of Oculus in 2014 set off a frenzy of development in virtual reality (VR) and its related technologies/content such as augmented reality (AR) and mixed reality (MR). It also upstaged any pretensions that “transmedia” could credibly immerse users in a story. AR and VR took creative energy away from entertainment formats like alternate reality games, which had offered more limited “immersion.”

What’s now termed “XR” describes a family of technologies, with varying degrees of immersion, that subsumes many of the inventive and game-like features of transmedia experiences, whether it’s finding Pokemon figures or battling bad guys in the real world (both from Niantic). With its photo-realistic world-building capacities, these VR applications offer an enhanced sense of wonder that surpasses high-density, surround-sound cinema.

Get Out: Digital Devours the Physical World

Full-scale digital interaction in the real world remains alive in the so-called “out-of-home” industry. This includes theme parks and other physical destinations like The Wizarding World of Harry Potter at Universal Studios, which lets visitors become a wizard, with wands that seem to empower them to perform tricks.

The wizards around the corner at Disney Imagineering are loading up on interactive features in the new Star Wars: Galaxy’s Edge attraction, scheduled to open in 2019, allowing guests to “live their own adventure.” The team has been working for years on incorporating a story engine to automate interactions in real time at scale. Disney has also invested in Utah-based VR destination operator, The Void, and launched Star Wars: Secrets of the Empire as their first fully immersive commercial VR experience. The Void’s downtown Toronto venue features an immersive Ghostbusters experience, and new capital will allow the company to build nine more centers.

The Void is only one of a few VR-fueled destination chains designed for curious audiences. Denise Chapman Weston from Apptivations is another indie inventor and park designer (Magiquest, water parks, and more), who is retrofitting many of her iconic destinations with digital enhancements and MR functionality.

The whimsically named Meow Wolf offers a surrealistic theme park blending media content and physical spaces, including many commissioned from artists in its home base in Santa Fe, New Mexico, with new venues opening next year in Denver and Las Vegas. The company is rumored to have a deal to deploy AR with secretive mega-company, Magic Leap. A success of less corporate-themed entertainment, Meow Wolf is also reverse-engineering the formula, producing movies based on their attractions.

All of these transmedia offshoots are small potatoes in the context of the global media war between tech giants, such as Netflix, Amazon, Apple, Google, Microsoft, and content studios and networks. A wave of mergers and acquisitions among the latter is underway. These older businesses are responding to the global scale and massive budgets of new tech-powered competitors with better business models. Both groups are spending billions to deliver an embarrassment of riches, including the mega-franchises of Marvel and Star Wars, and the phenomenon known as peak TV, but almost none of this content is interactive, multiplatform or user-centric. It reveals linear storytelling is winning by a mile.