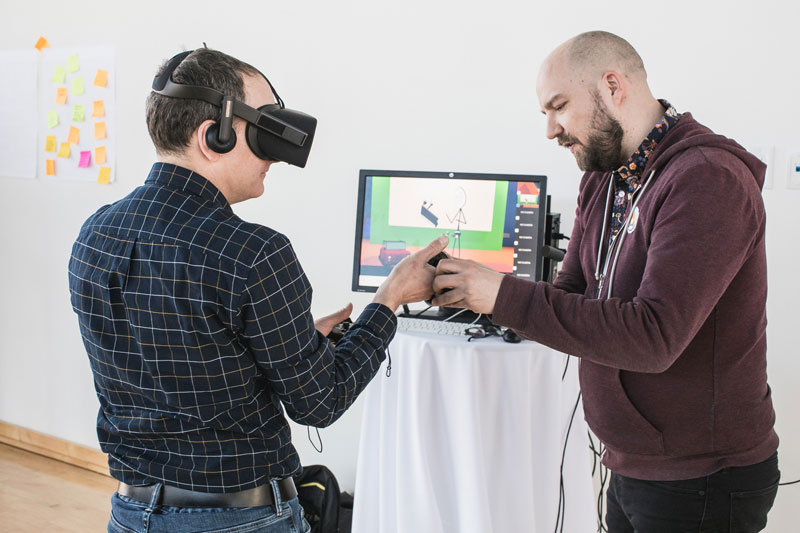 CFC Media Lab will showcase companies at two interactive booths in VRTO’s B2B Expo, one for these AR companies:

And a second booth for these startups:

CFC Media Lab regularly draws from its network partners, like VRTO, to put the right startups in front of the right people. As a result, it generates opportunities for smarter networking, partnerships, strategy and commercialization in the companies that join IDEABOOST and Network Connect. Check out these highlights from VRTO and visit our booths this weekend: