CFC alumni are continually making waves in the Canadian and international screen-based entertainment industries – from awards to festivals, industry recognition, “it lists” and more. Here’s the latest round of updates and success stories for CFC alumni and residents from April 2018. 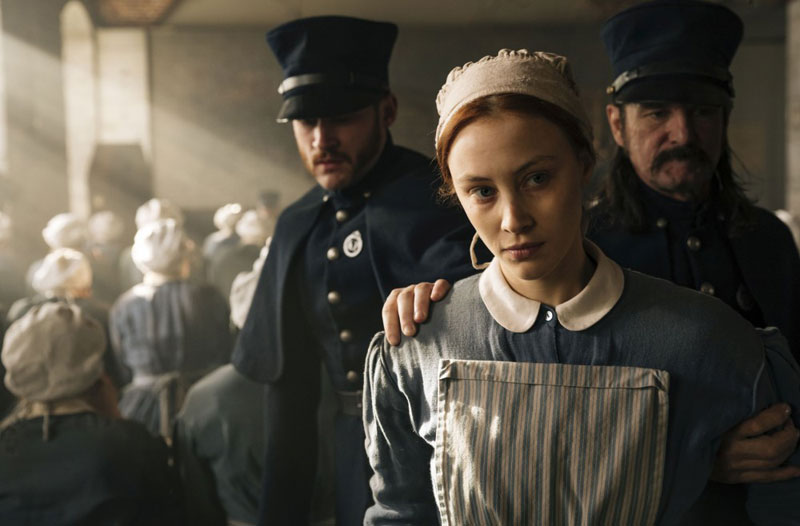 'Alias Grace,' winner of the 2018 WGC Screenwriting Award for MOW and Miniseries 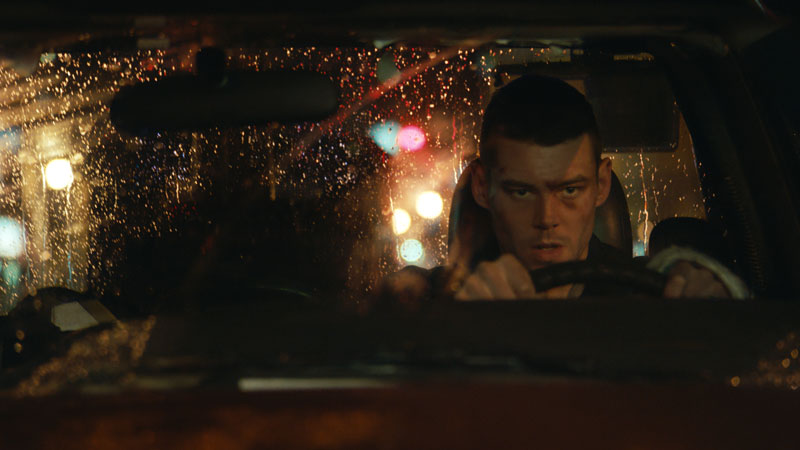 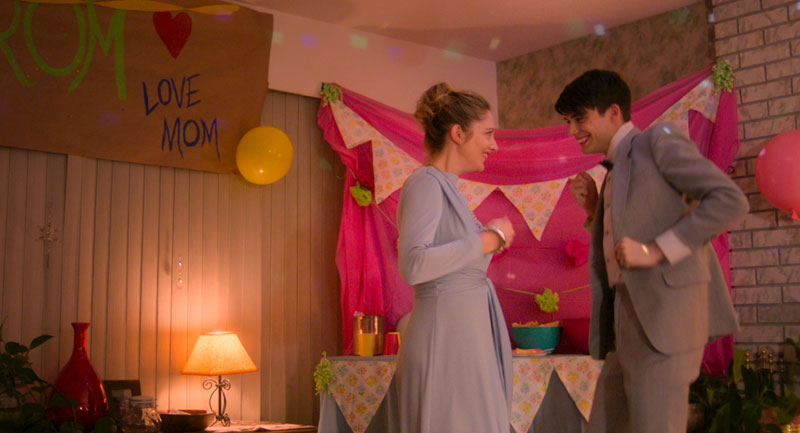 The 2018 Leo Awards nominees have been announced, and we are pleased to share that several CFC alumni/residents and alumni projects have been nominated, including an incredible 10 nominations for ADVENTURES IN PUBLIC SCHOOL, produced by CFC Features and Motion 58. See the full list of alumni nominees HERE. 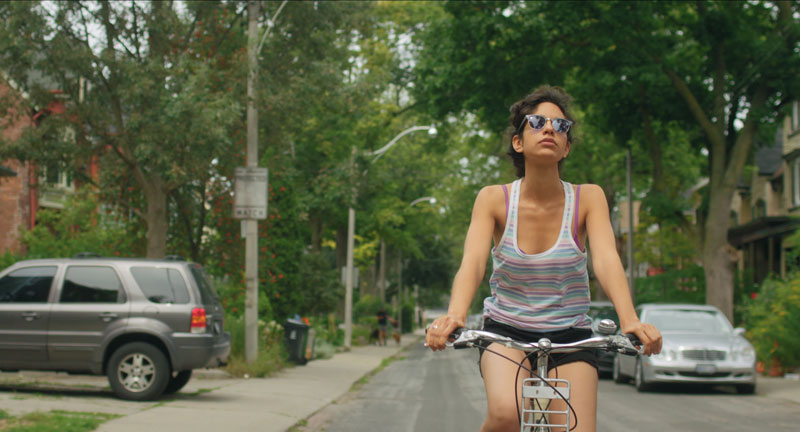 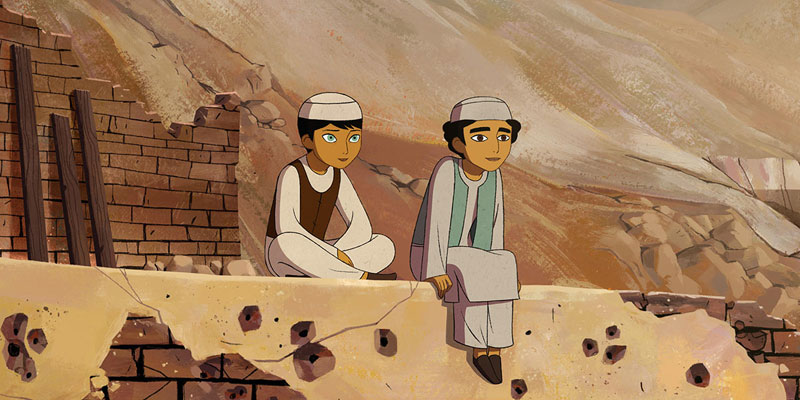 'The Breadwinner' to play the Annecy International Animation Film Festival

Inside Out Film Financing Forum

Six Canadian projects have been selected for Inside Out Film Festival’s second annual Finance Forum, including the following alumni works: How Black Mothers Say I Love You, from Clement Virgo, produced by Damon D’Oliveira; Honor Thy Mother, written and co-directed by Kathleen Hepburn, co-directed and produced by Charlie Hidalgo; Docking, produced by Alyson Richards; You Can Live Forever, produced by John Christou; and Queen Tut from Reem Morsi. More info HERE. 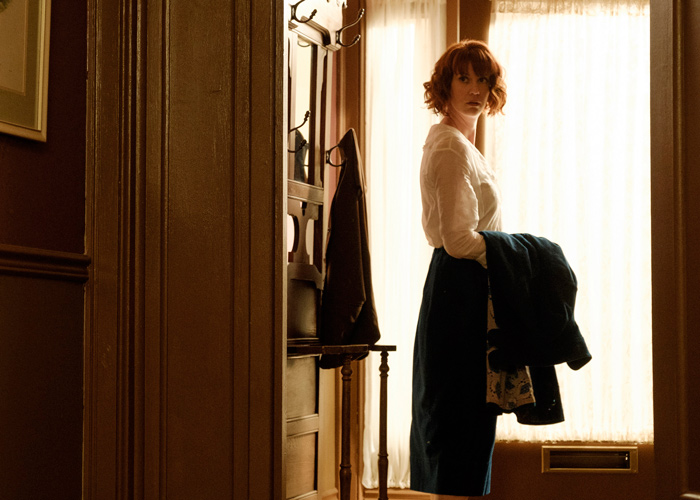 'Frankie Drake Mysteries' has been renewed for Season 2

Have some alumni news to add/share? Get in touch at alumni@cfccreates.com.

Twelve Alumni Up for 2018 CCE Awards