The Hot Docs Canadian International Festival of Documentary Film – North America’s largest documentary festival held annually in Toronto – offers an outstanding selection of more than 200 films from Canada and around the world. This year marks the 25th anniversary and reprises the DocX series, an interdisciplinary section of the Festival celebrating documentary work that lives outside the traditional format.

The Canadian Film Centre’s Media Lab (CFC Media Lab) is proud to have two of its virtual reality (VR) productions screening together in the DocX series: a reprise of Small Wonders: The VR Experience and the premiere of a compelling new production and photo installation, Made This Way: Redefining Masculinity. 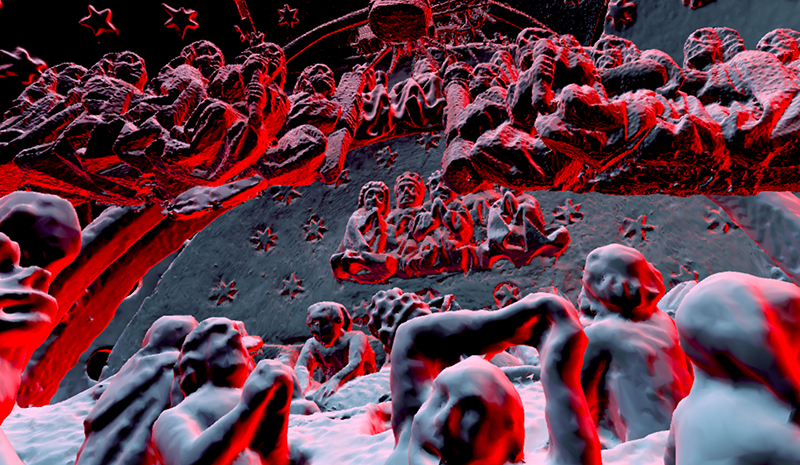 A groundbreaking VR collaboration of CFC Media Lab, Seneca’s School of Creative Arts and Animation and the Art Gallery of Ontario (AGO), Small Wonders: The VR Experience enables viewers to step inside the stunningly intricate details of a 500-year-old European prayer bead. The original bead, small enough to fit in the palm of the hand, depicts a complex scene of heaven and hell with elegance and precision. The VR experience adapts one of the AGO’s micro-computed topography (micro-CT) scans, enabling viewers to explore the intricate carvings of the prayer bead from various angles and in detail otherwise inaccessible to the human eye. The soundtrack that accompanies the experience, Treasures of Devotion: Spiritual Songs in Northern Europe 1500-1540, adds to the ambiance of the near-tactile, meditative experience in the headset. 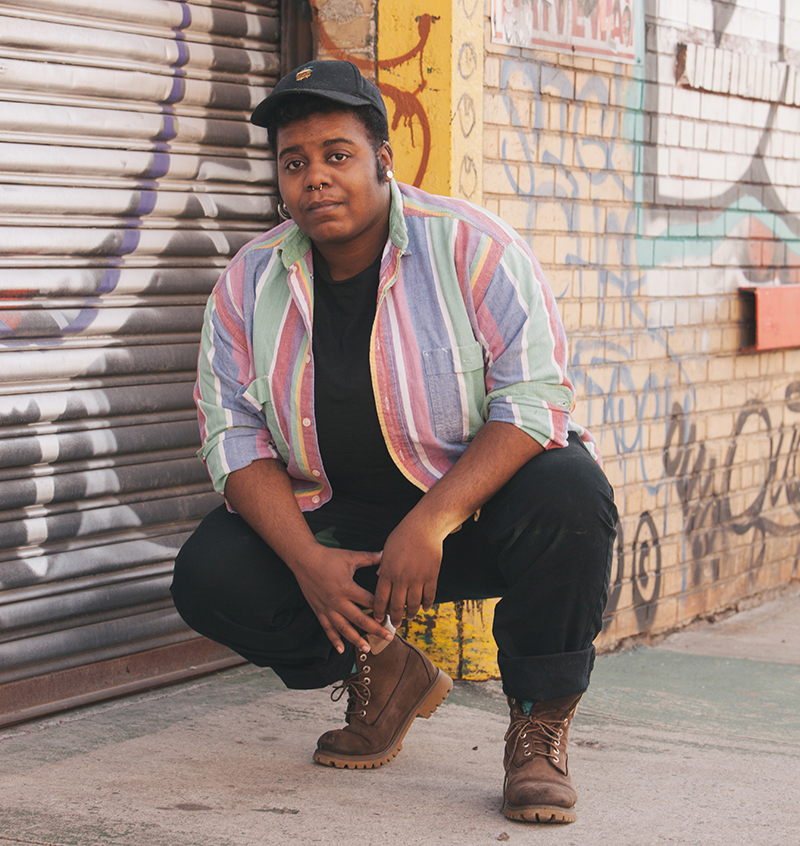 Made This Way: Redefining Masculinity, a new co-production of CFC Media Lab and Cinehackers by artist/photographer Irem Harnak and writer/filmmaker/producer Elli Raynai, complements Small Wonders’ engagement with reimagining and enhancing art through VR. Made This Way blends both a photographic installation of large-scale portraits of transgender and non-binary subjects with volumetric VR testimonials of two people featured in the portraits. In the VR experience, viewers hear two people describe their relationship to masculinity and experiences of gender transition. Hot Docs will screen both the VR experience and exhibit the photographs in the same space. Together, these two dimensions to Made This Way reveal a complex, subtle landscape of portraiture, an artistic rendering of identity and body consciousness, and a deeply honest and personal narrative of gender transition.

Both Small Wonders and Made This Way will be screening at the DocX VR screenings at Autodesk. Admission is free and both pieces will be shown during:

Throughout much of the designated festival screening times, attendees will be able to meet the creators of both Made This Way and Small Wonders in person. Please keep in mind when festival planning that last admission will occur 30-90 minutes prior to close, subject to demand, to allow waiting patrons time to experience the projects. Also note that all VR participants must be at least 13 years of age.