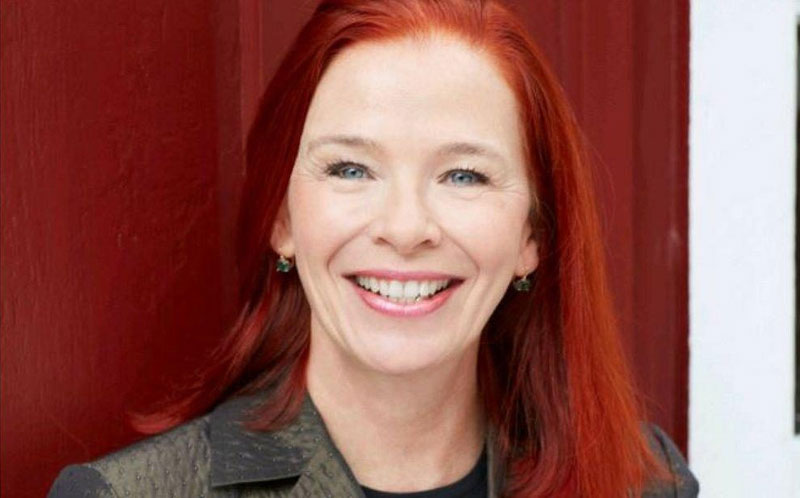 CFC extends our congratulations to longtime CFC friend and collaborator Catherine Tait on her new position as president and CEO of CBC/Radio-Canada. Heritage Minister Mélanie Joly made the official announcement yesterday, Tuesday, April 3 in Ottawa. Tait will become the first woman to hold the position, replacing outgoing president Hubert Lacroix.

Tait is a 30-year veteran of the Canadian film and TV industry, having previously served as manager of policy and planning for Telefilm Canada, Canada's cultural attaché to France, and the president and COO of Salter Street Films; and having co-founded digital content company iThentic, as well as movie-channel company Hollywood Suite.

Tait has been a friend and collaborator of the CFC for many years. Since 2006, she helped to organize the CFC’s strategic and corporate development plan. She also reviewed CFC’s programs and business practices and organized a board survey and retreat. Most recently, Tait conducted an evaluation of CFC’s IDEABOOST program.

Congratulations, Catherine, on this well-deserved appointment!