The CFC is currently seeking nominations for the next Slaight Music Residency, a creative and business initiative for Canadian composers and songwriters. In the coming weeks, we’re going to continue highlighting Slaight Music Residency alumni through featured Q&As, during which we will discuss their past, present and future work in the screen-based entertainment industry. 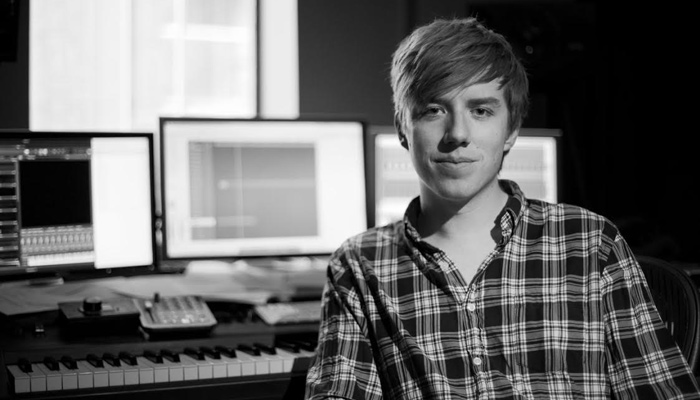 What effect did the Slaight Music Residency have on your career? For example, you have collaborated with program mentor Christophe Beck.

It sounds trite, but the CFC was life changing. It was the fulcrum of a huge shift in my career.

Thanks to the Slaight Music Residency, I've had the chance to score artful, award-winning indies and popcorn blockbusters.

How do you approach creating music for previously established characters, such as Olaf or the Trolls?

In creating a new musical theme for Olaf, Christophe Beck and I had to come up with something that would match his featured role in Olaf's Frozen Adventure and also come close to keeping up with the almost manic energy that Josh Gad brings to the character. In this case, we went with something very short and simple: an uncomplicated theme allowed us to use it for excitement, danger and emotion, so we could play it throughout the featurette. 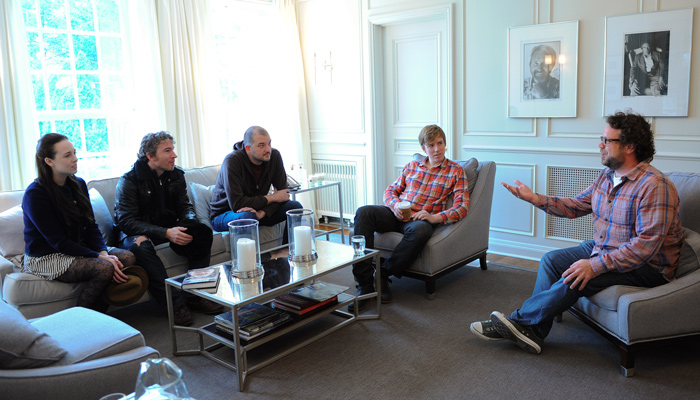 Christophe Beck talks to the residents of the 2012 Slaight Music Residency, including Jeff Morrow.

What advice do you have for aspiring composers, especially as they consider applying for the next Residency?

Don't second-guess applying! The team at the CFC has created a unique program that will inspire you, push you creatively and connect you to others doing the same. 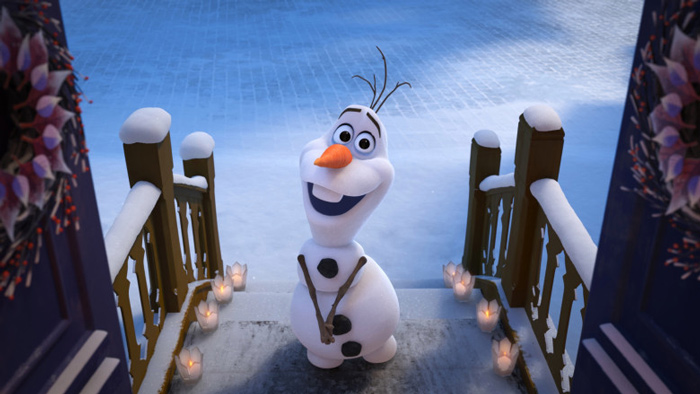 Olaf in a scene from Olaf's Frozen Adventure.

Want to nominate a creator for the Slaight Music Residency? Here’s how.

Please note that nominations must be submitted by March 30, 2018.