We are pleased to share that five CFC alumni films will be participating in Telefilm Canada’s CANADA NOW film series. The series will screen at the IFC Center in New York City from March 22 to 25, 2018 and at the American Cinematheque’s Aero Theatre in Los Angeles from April 12 to 15, 2018, before touring to venues nationwide. 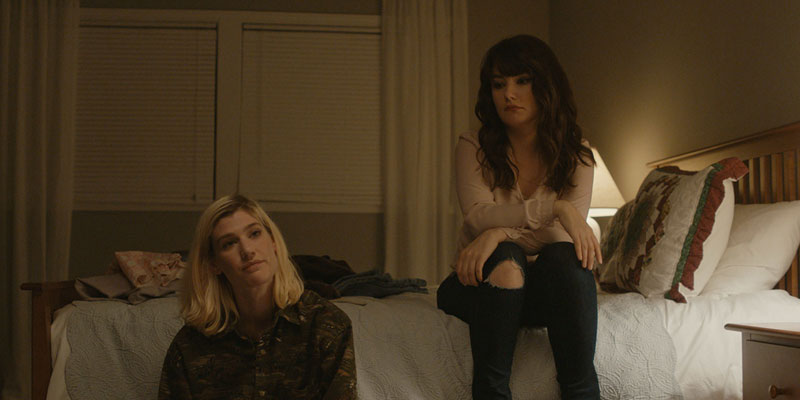 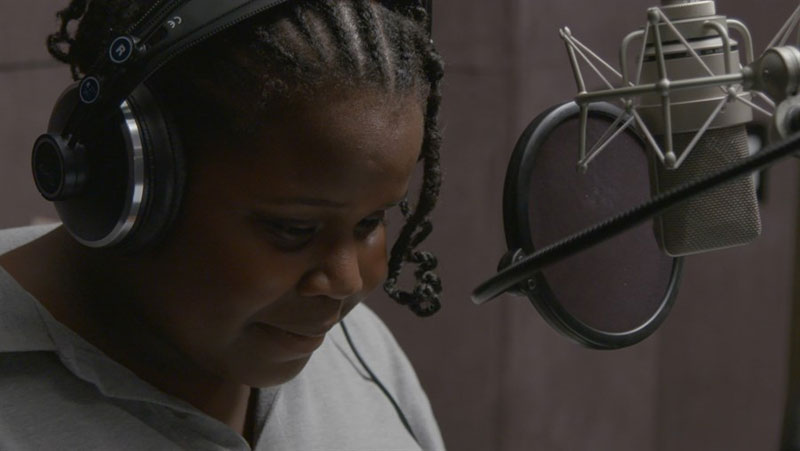 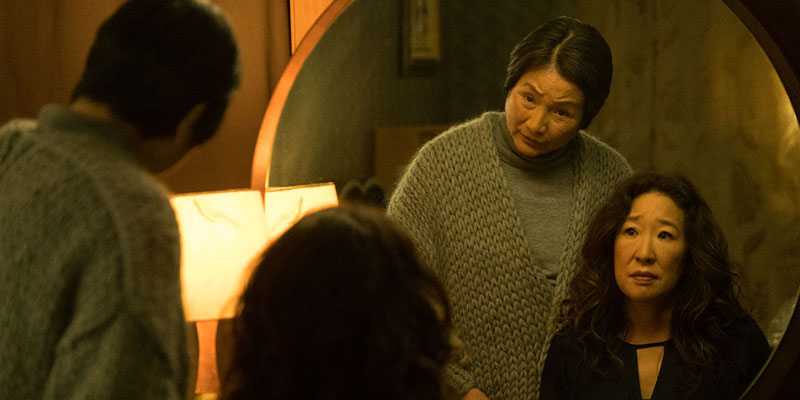 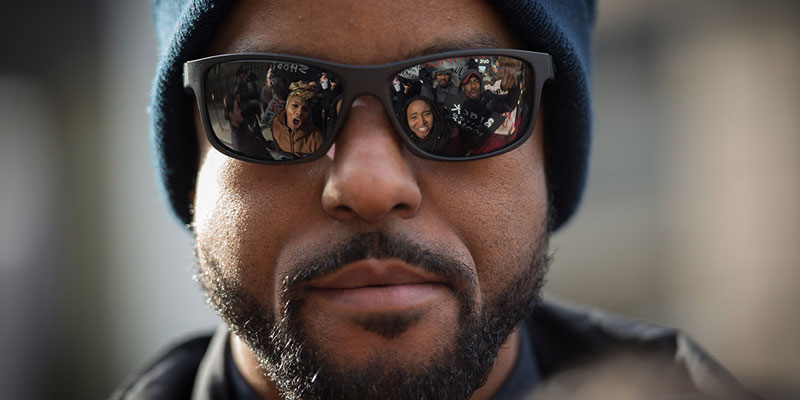 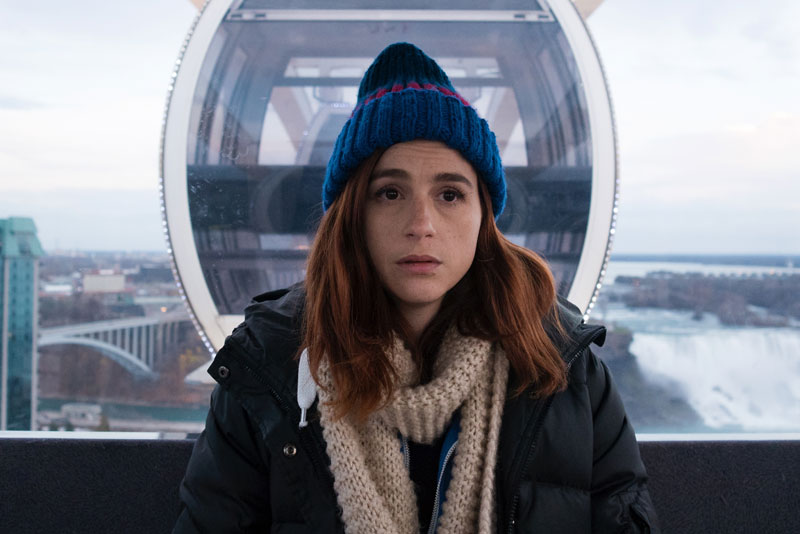 Writer/director and CFC alumna Molly McGlynn’s first feature, Mary Goes Round, was developed at the CFC through the Cineplex Entertainment Film Program Writers’ Lab. It features the work of several CFC alumni; it is produced by Matt Code, executive-produced by Aeschylus Poulos, edited by Christine Armstrong and Bryan Atkinson, and features music by Dillon Baldassero and Casey Manierka-Quaile, as well as two original songs by Lisa Conway, and an appearance by Bruce Novakowski.

CANADA NOW is presented by Telefilm Canada in partnership with the Consulates General of Canada and with the support of Air Canada.