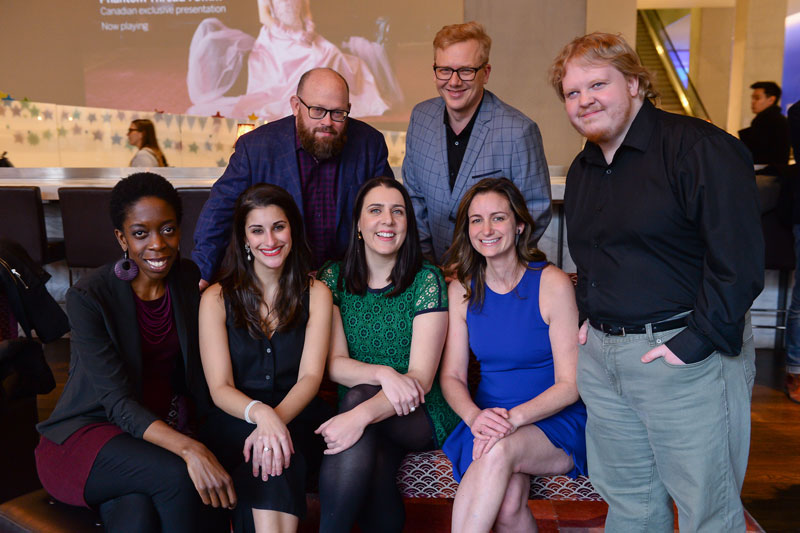 Yesterday’s showcase marked the 18th year of the program. In its 18 years, the program has seen more than 120 writers and TV creators come through its doors and go on to achieve success as television writers for series that have aired in Canada, the U.S. and internationally, such as recent titles Killjoys, Cardinal, Ghostwars, Private Eyes and The X-Files, to name a few. The roster of program alumni include writers and TV creators like alumnae like Michelle Lovretta, who has created three different series since leaving our doors, including the science fiction hit Killjoys; Tara Armstrong, whose critically acclaimed series Mary Kills People recently saw it’s Season 2 finale; or Michelle Ricci, who co-created, wrote and executed produced Frankie Drake Mysteries. Additionally, two critically acclaimed hit series, Orphan Black and Travelers, have been developed in the program’s story room. With a track record like this, it’s no wonder that the Bell Media Prime Time TV Program has become the go-to source for the North American broadcast industry to scout professional series writers, emerging TV creators and exciting original series content. 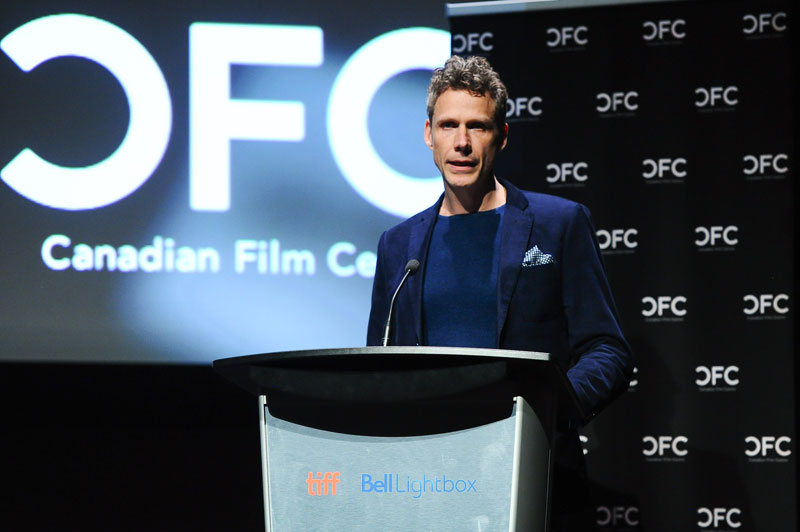 Tom Hastings, Director of Drama, Original Programming at Bell Media, the program’s title sponsor, echoed this viewpoint at last night’s showcase, sharing with the audience that, “There’s no doubt that the CFC’s Prime Time TV Program is the finest in the country if not on the continent; it is the wellspring that nourishes our entire industry.” He also shared his enthusiasm for continuing to work with alumni of the program and seeing what original ideas and content they create, “We, on the network side, are only as good as the writers that come to us with ideas, with scripts, and with drive, and passion and patience,” added Hastings. 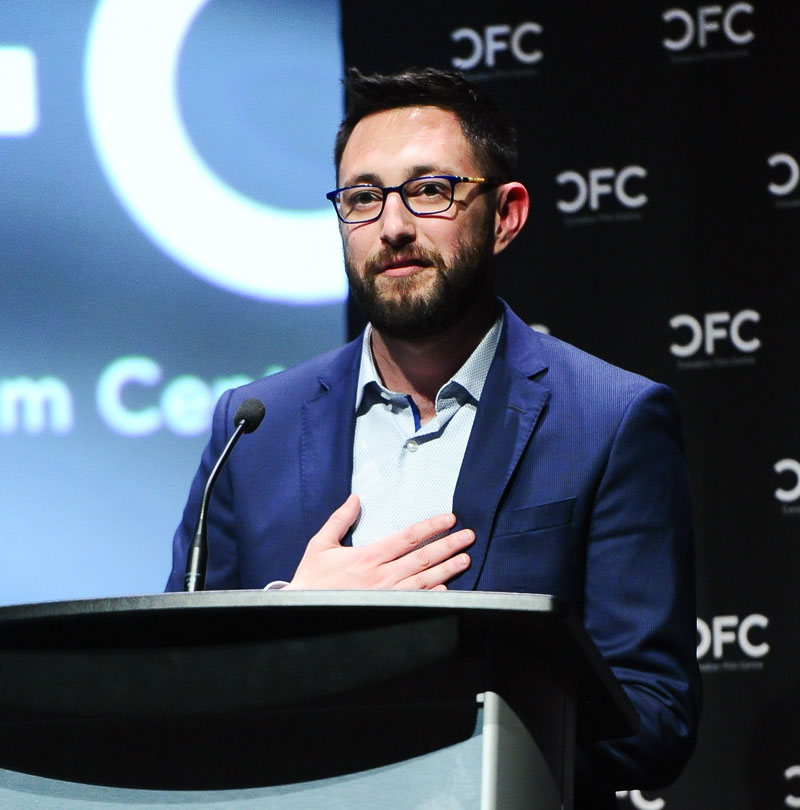 Andrew McQuinn, Director, Creative Development at ABC Signature Studios, another program sponsor, also made some remarks at the showcase. He spoke of how, in the two years since ABC Signature Studios has been a partner to the program, it has been very fruitful for them. Last year, they bought alumna Karen Nielsen’s script, Parker’s Fall, and they look forward to working with this year’s residents (now alumni) in the future, “If the future of television is in your hands, then we’re in good hands,” shared McQuinn.

The 2017/18 residents – A.J. Demers, Lisa Codrington, Julia Holdway, RJ Lackie, Jordi Mand and Laurie Anne Smith – worked with and learned from award-winning writer/producer (and a CFC alumnus!) Dennis Heaton as this year’s Executive Producer in Residence. During the first part of the program, they worked with Heaton in the story room developing his original series called The Craving. As Hastings explained at yesterday evening’s event, the program was privileged to have Heaton at the helm of this year’s story room and the six writers were very lucky to learn from one of Canada’s most talented showrunners, “He’s extraordinary and multi-faceted, I can’t think of someone better [for the writers] to have gone through the program with.” 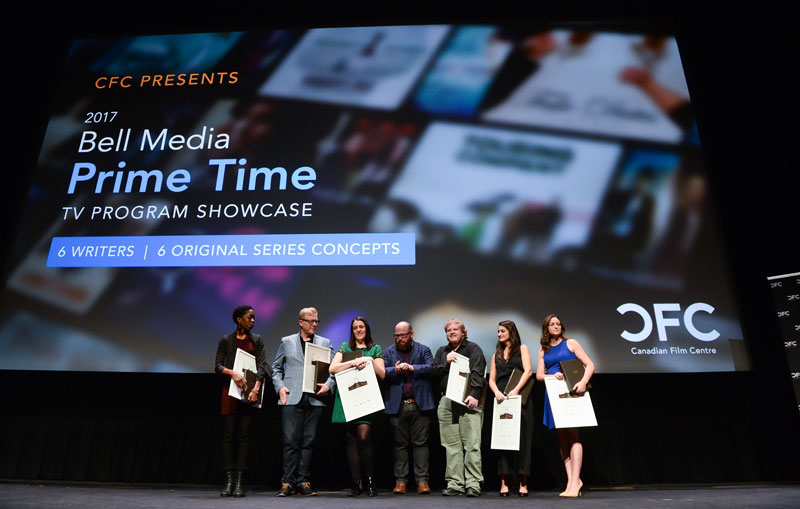 Heaton had this to say about his time as Executive Producer in Residence, “It was my privilege to select and help train this new generation [of TV writers]. Because of their skills and commitment, I have the privilege of now possessing seven scripts that are unlike anything that I’ve ever developed before. The 2017 Prime Time Program was one of the single most enjoyable creative experiences of my career.”

During the second part of the program, the residents focused on business planning, leadership training, case studies and developing their own original series concepts. The six writers premiered their three-minute TV Teasers, which are designed to give viewers a glimpse into each writer’s original series concept and a taste of their voice. Take a look at this year’s TV Teasers below:

Congratulations to our 2017/18 Bell Media Prime Time TV Program residents on their dynamic and compelling TV Teasers and original series concepts. We look forward to watching the content they create enliven and enrich our industry.

We extend a special thanks to our title sponsor, Bell Media, our associate sponsor, ABC Signature Studios, as well as the Government of Ontario for their continued support of the Prime Time TV Program.

And we are hugely grateful to all of the 2017/18 Bell Media Prime Time TV Program guests and mentors who worked with our talented TV writers this year, especially: