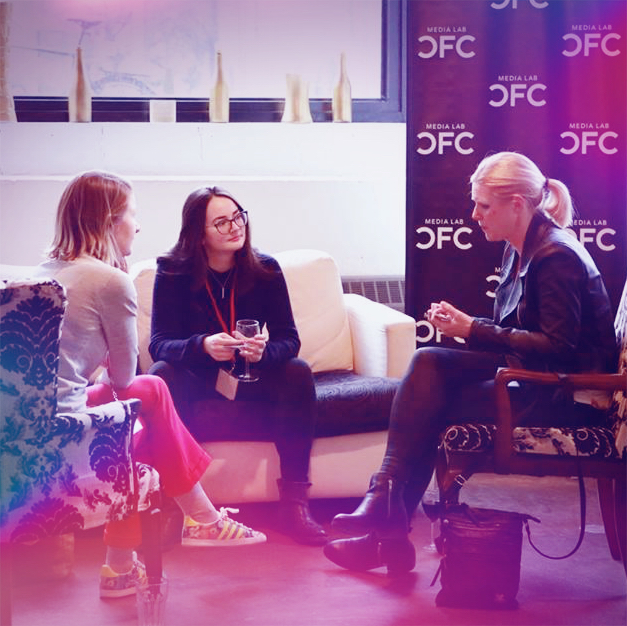 You’ve seen the statistics and stories about how women in tech are paid less, face sexism and harassment and are excluded from opportunities. Only 26 per cent of the Science, Technology, Engineering and Mathematics (STEM) workforce are women, and that number shrinks significantly for women of colour. More than half of Canadian women have experienced harassment at work. Yet if technologists are building our collective future, it’s essential that women—and especially women of color—are represented. There’s a lot of hard work ahead, so where do you start? To celebrate International Women’s Day, here are four simple things anyone can do to support women.

Are you attracting a diverse talent pool to your company? If women aren’t applying to your job postings, try revamping the wording to make them more inclusive. Studies have shown that “masculine” language (words that promote male stereotypes) can make a job unappealing enough to deter qualified women from applying. You don’t even have to do the analysis yourself: technologist Kat Matfield built a simple tool that detects any non-neutral language for you.

Also consider including a salary range, a rule the Ontario government will soon enforce as part of a larger initiative to increase pay transparency and close the gender pay gap. The Federal government has also dedicated a portion of its 2018 budget to creating policies and tools that address gender inequity.

Of course, none of this matters if you don’t set real, measurable goals to achieve diversity in your company.

Technology companies can be extremely unwelcoming to women and people of colour. Challenge yourself to do small things to fight bro culture like stopping someone from interrupting a woman in a meeting, or passing on an opportunity you’re offered.

If you’re a man, volunteer to be the person to buy the birthday cupcakes, the sort of unpaid work that usually falls to women. If you’re planning a public event, make sure you’re considering diversity and inclusion in every aspect, from speaker lineup to menus and codes of conduct (find tips here and here).

Don’t hire booth babes or create male-dominated panels, and be wary of discussion topics that only serve young, white men. Partner with organizations that can staff your contract jobs, such as We Are HERe, a film crew directory of technical Canadian women.

If you’re a man that’s been offered a speaking engagement, recommend a woman who can join or replace you. For everyone else: if you encounter a conference agenda that doesn’t include women in a meaningful way, don’t buy a ticket. 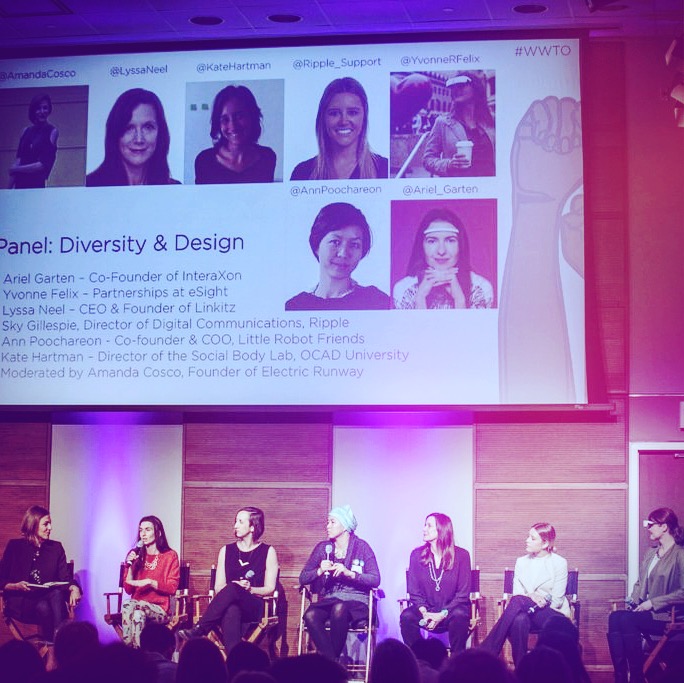 It’s hard for women to secure funding, despite all the research that shows the benefits of investing in them. Less than one fifth of venture-backed start-ups have a female founder, and a recent study revealed that only 12 per cent of Canada’s venture capital partners and 8 per cent of tech company board members are women.

The government recently announced it was increasing its Business Development Bank of Canada investment in its Women in Technology fund to $70 million, which will be used to fund Canadian women-led early stage ventures. Some venture companies specially fund women, such as Women's Equity Lab in Victoria.

Want to start smaller? Donate to organizations like SheEO, a global non-profit that will use your cash to help a woman launch a new venture. Set goals to dedicate a portion of your personal investments to women-led companies (and hold your investment companies accountable for their own gender split).

Help inspire the next generation to become technologists with the potential to shape the world we live in. Provide sponsorship and mentorship support to help newcomers navigate the system. Create paid internships and scholarships that help underprivileged kids. Donate your time and/or money to organizations that encourage women and girls from underrepresented communities to embark on careers in technology, such as Black Girls Code and Lesbians who Tech.

Consumer signals can also help shepherd change when you buy content written, produced or directed by women. Start with this week's release of the feature film A Wrinkle in Time, directed by Ava DuVernay, which stars a black teen scientist navigating space and time who will undoubtedly recruit more little girls into STEM. 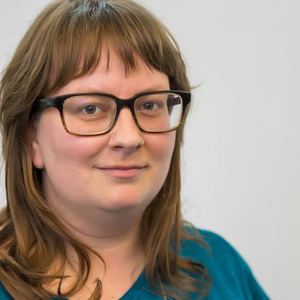 "We started to think about joining accelerators to expand our network and get business advice. IDEABOOST was first on our list."