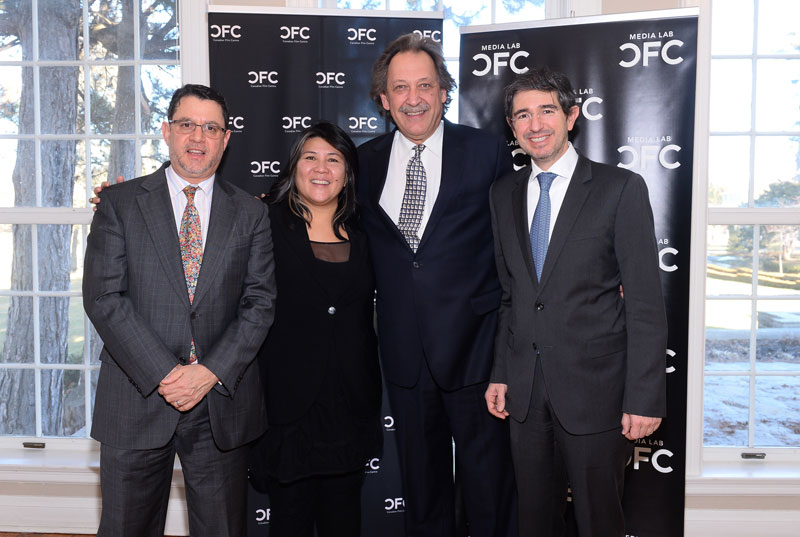 On February 26, we had the privilege of hosting very special guests from Mexico, who visited the CFC to discuss opportunities to promote closer ties and collaboration between Canada and Mexico’s creative industries. Ambassador Dionisio Perez Jácome, Ambassador of Mexico to Canada; Ambassador Porfirio Thierry Muñoz Ledo, Consul General of Mexico in Toronto; Rodrigo Contreras, Trade & Investment Commissioner of Mexico in Toronto; and Rodrigo Mendivil, Consul in charge of Economic Affairs for the Consul General in Toronto, met with Slawko Klymkiw, CFC’s CEO, as well as Ana Serrano, CFC’s Chief Digital Officer and Managing Director of IDEABOOST, to explore their shared interest in building opportunities for our two countries to work together to strengthen our creative industries, and grow the trade footprint and business prospects for companies from IDEABOOST’s business accelerator and the startup community within Mexico – a key market internationally.

The CFC hopes to build a similar relationship with Mexico that they have developed with France through Enterprising Culture – the cross-cultural creative industry forum that promotes opportunities for unique discussions and exchanges between Canadian and French stakeholders and startups from the cultural, creative and media industries.

“It’s clear that Canada is a “minimum viable market” (MVM) – a soft landing place for the larger North American market,” shared Serrano. “We want to work with other MVMs from around the world; like France, the MVM of Europe, and Mexico, the MVM for Latin and South America. Creating these global relationships will not only help our IDEABOOST startups access new customers, partners and investors, but will also create a strong global network of startup ecosystems focused on the media and entertainment technology vertical.”

As part of the visit, our Mexican guests were invited to experience demos from some of our IDEABOOST and Network Connect companies. They began by learning about Nmerso, a new Network Connect company that builds multiplayer room-scale VR systems and content – technology for location-based entertainment that presents the physical environment on a one-to-one relationship with the virtual environment and allows multiple people to experience it at the same time. 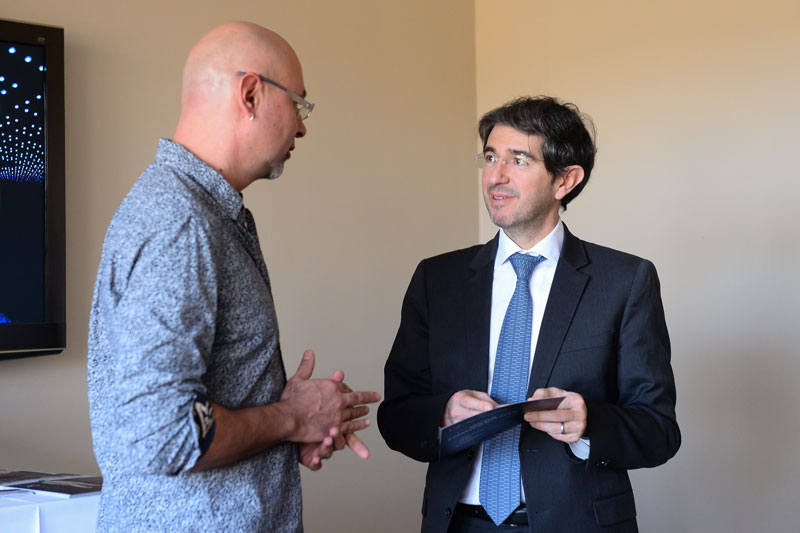 Next up, they were introduced to itsme – technology which creates animated, photorealistic full-body 3D avatars (within mere minutes) that can be used for social VR/AR, gaming, online shopping, a personalized emoji, and more. 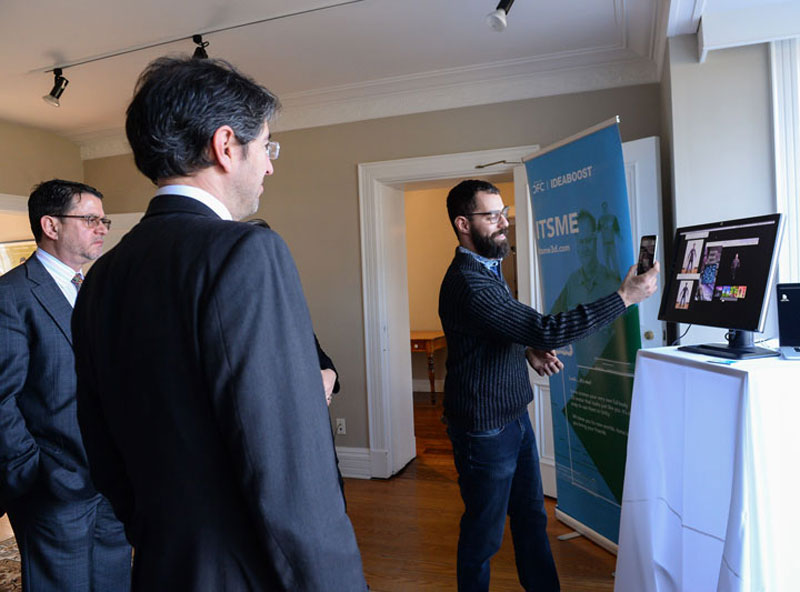 The Mexican dignitaries were then welcomed into alternate worlds and realities through the VR experiences offered by MasterpieceVR (2017 recipient of the Cultural Start-up Award), a collaborative sculpting and painting tool that allows users to easily create 3D content in virtual reality; and Small Wonders: The VR Experience, CFC Media Lab’s groundbreaking virtual reality collaboration with Seneca’s School of Creative Arts and Animation and the Art Gallery of Ontario (AGO) that takes users on a transcendent experience as they don a VR headset and explore a 3D rendering of a miniature boxwood carving from the AGO’s collection. 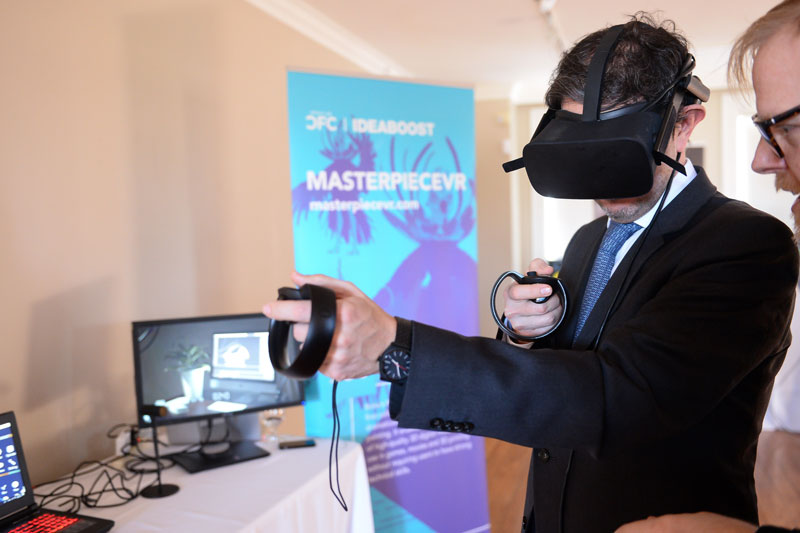 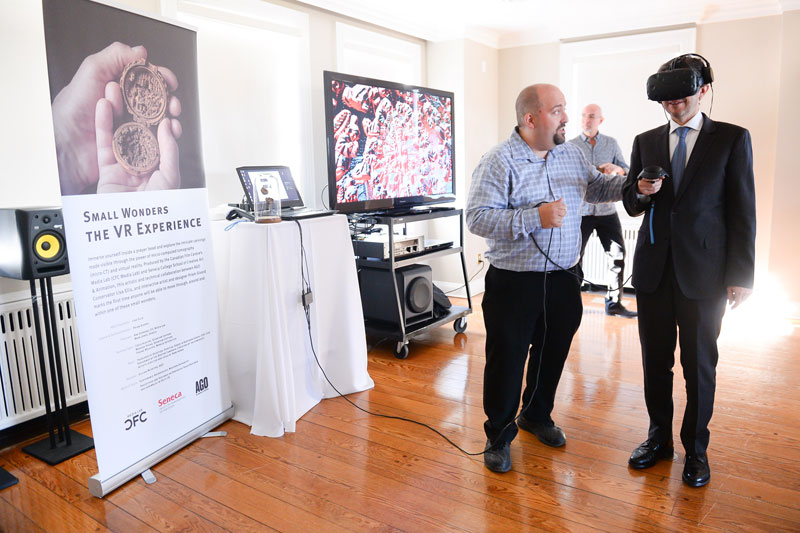 They also had the opportunity to meet CFC Media Lab partner ICE, The Institute for Creative Exchange - Americas, a nonprofit organization dedicated to nurturing artistic expression by providing a platform to artists so as to deepen contemporary creative processes across the Americas. 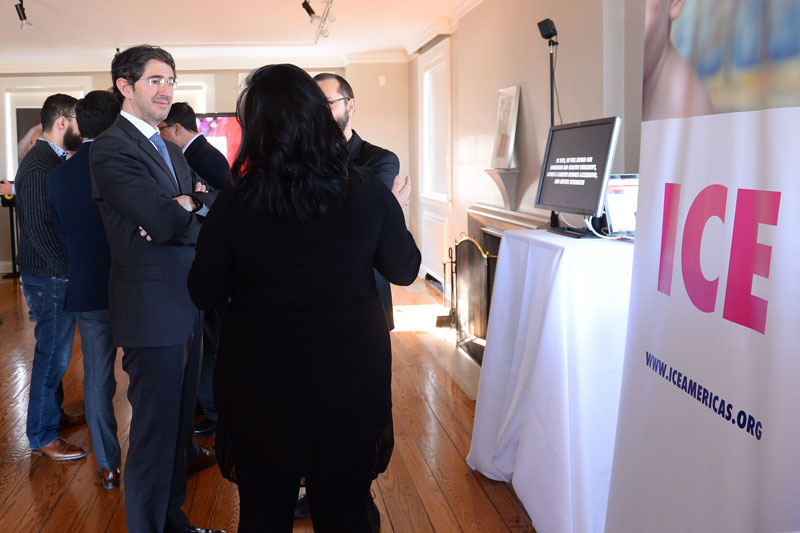 Serrano added, “We are looking forward to formalizing a partnership with Mexico and its media and entertainment startup ecosystem in the next few months. Stay tuned for opportunities to get involved!”