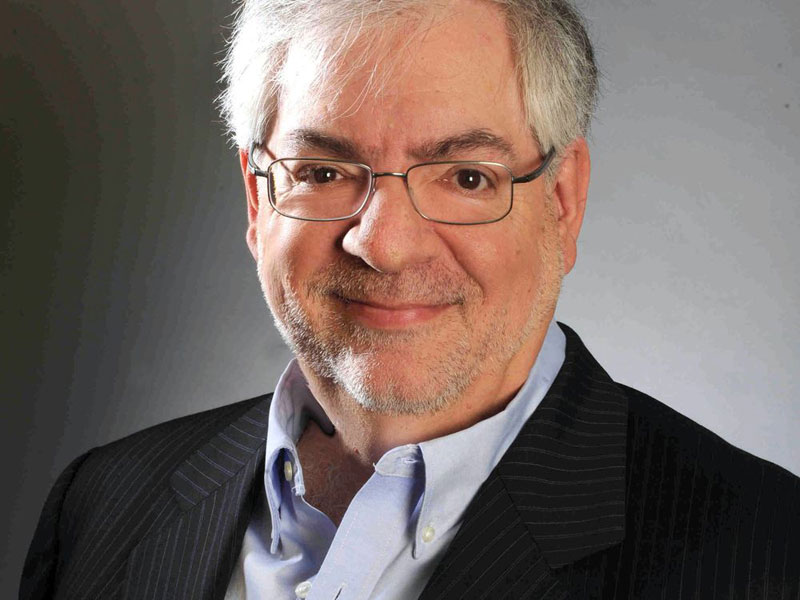 Jay was a generous and kind-hearted entrepreneur and visionary who had a deep passion for Canadian television. He was introduced to the Canadian television industry at a young age, after his mother, Phyllis Switzer, co-founded Citytv. Following in his mother’s footsteps, Jay went on to help build some of Canada’s biggest broadcasting entities, notably CHUM Ltd., where he became president and CEO. He was instrumental in expanding CHUM into other markets and launching various services, platforms, productions and specialty channels, including Much, Bravo!, FashionTelevision and Space, among others.

In 2010, Switzer co-founded the independent multi-platform movie broadcaster Hollywood Suite. He was also a board member of various media companies, including CFC alumni company Shaftesbury (founded by alumna Christina Jennings), and was vice-chair of the Canadian Association of Broadcasters.

Jay was a media business and cultural leader and a trusted advisor and mentor to emerging talent, individuals and organizations alike. Jay is celebrated as a champion of independent Canadian feature film and television production, having supported more than 200 projects throughout his career.

Jay was a supporter of the CFC since its inception, and was an advisor to the CFC’s former TELUS Fund. He has graciously named the Canadian Film Centre as a recipient of donations made in his memory.

“We are truly grateful for Jay’s support over the years,” said Slawko Klymkiw, CEO, CFC. “A visionary leader and a tireless champion of Canadian television, we will honour Jay’s memory by using the proceeds from any donations made in his name towards the CFC’s multi-disciplinary programs in film, TV, music, acting and digital media, and continue to invest in an inspire the next generation of Canadian screen-based content creators. We offer our heartfelt condolences to the Switzer family. Jay will be deeply missed in the Canadian media industry and beyond.”

Jay’s contributions have been recognized with several awards, including the Friend of Women in Film and Television (Toronto) Award (1994), the Queen’s Jubilee Medal (2002), and the Human Relations Award (2005) from the Canadian Centre for Diversity. He was appointed a Member of the Order of Canada in December 2017. Jay will receive The Academy of Canadian Cinema & Television’s Academy Board of Directors’ Tribute posthumously at the Canadian Screen Awards in March 2018.