Winter TV and the CFC: Where to See Our Alumni This Season


This list will be updated as additional premiere dates are announced.

Are you ready to dive into new series and seasons this winter? We’ll be tuning into hit shows featuring work by CFC alumni, both in front of and behind the camera. From laugh-out-loud comedies to emotionally charged dramas, be sure to check out the following hotly anticipated series.

CraveTV has a Christmas gift for LETTERKENNY fans! Six new episodes of this award-winning original comedy, executive produced by alumnus Mark Montefiore (New Metric Media) and edited by Jonathan Eagan, will launch on December 25, 2017. Seasons 1 to 3 are currently streaming on CraveTV and the series is also available on iTunes and Google Play. 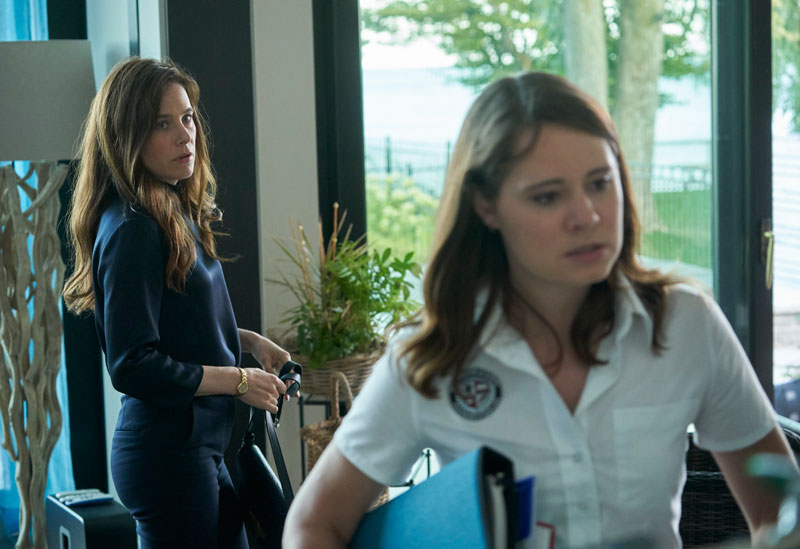 After a critically acclaimed first season, the highly anticipated second season of the hit series created by CFC alumna Tara Armstrong premieres on Global on Wednesday, January 3 at 8 p.m. ET/PT (the Season 2 premiere will be available on January 1 on GlobalTV.com and Global Go).

For a peek at what you can expect to see in Season 2, CLICK HERE

On January 3 at 8 p.m. ET/PT, you can also tune into ABC Spark for the second episode of the new series Grown-ish, a spinoff of the ABC series Black-ish, directed by alumna Stella Meghie. 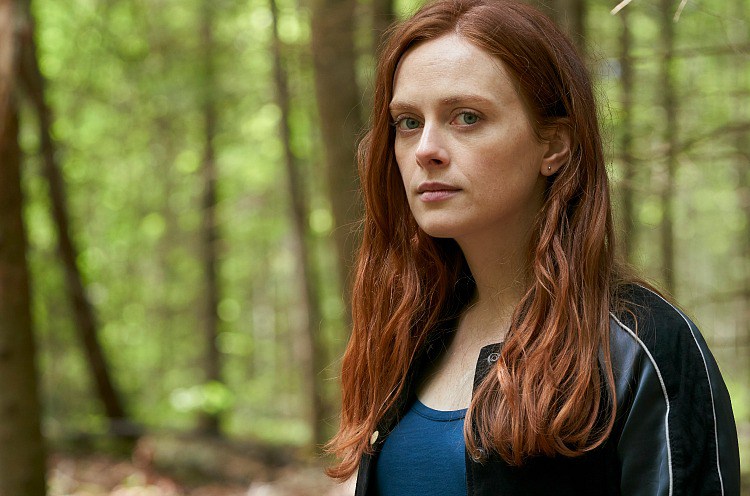 Settle in for a night of laugh-out-loud entertainment on Tuesday, January 9 with back-to-back airings of two of CBC’s hilarious original comedies, Schitt’s Creek and Workin’ Moms. 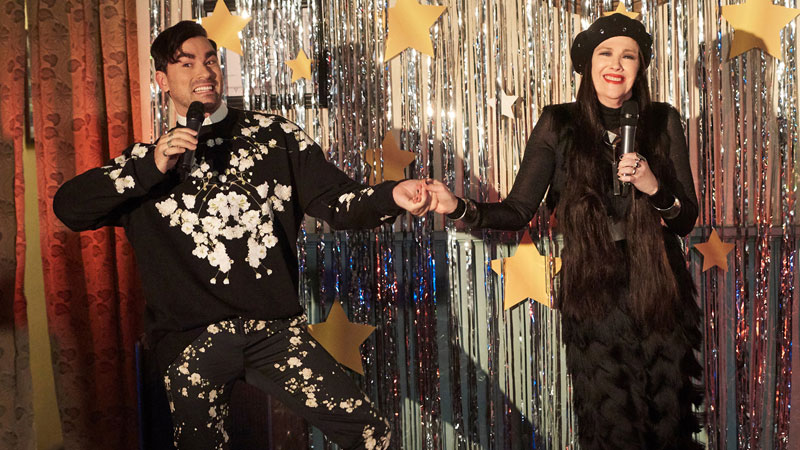 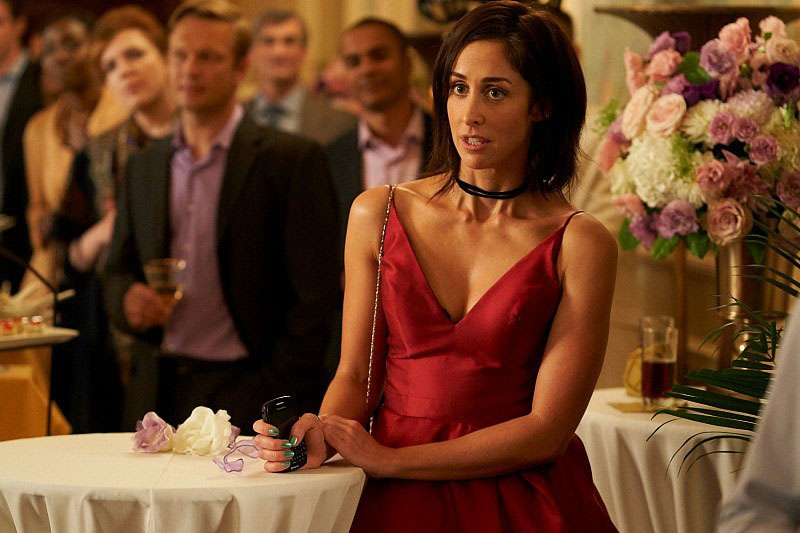 After Schitt’s Creek, stay tuned to CBC at 9:30 p.m. (10 NT) for the premiere of Season 2 of this acclaimed CBC original series, which follows the lives of four women as they juggle love, careers, and parenthood. Five CFC alumni are involved in this comedy – Paul Fox and Molly McGlynn (directors), Jonathan Eagan (editor), and Varun Saranga and Gabe Grey (actors). 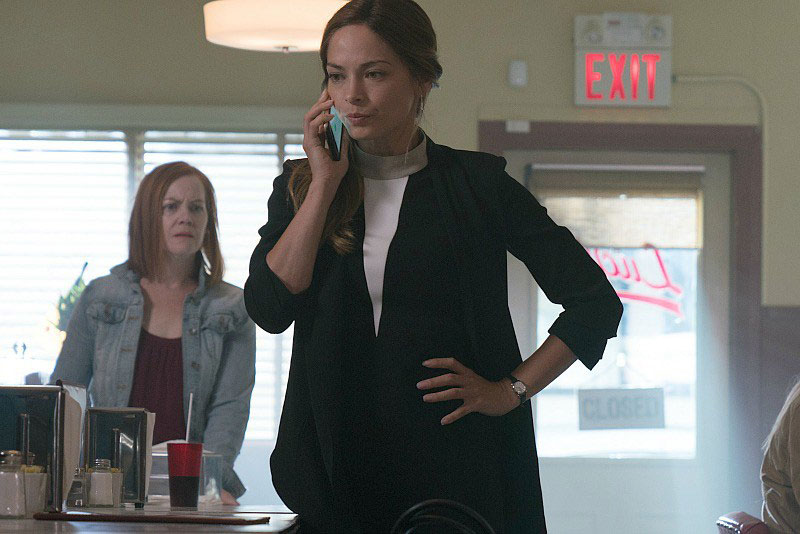 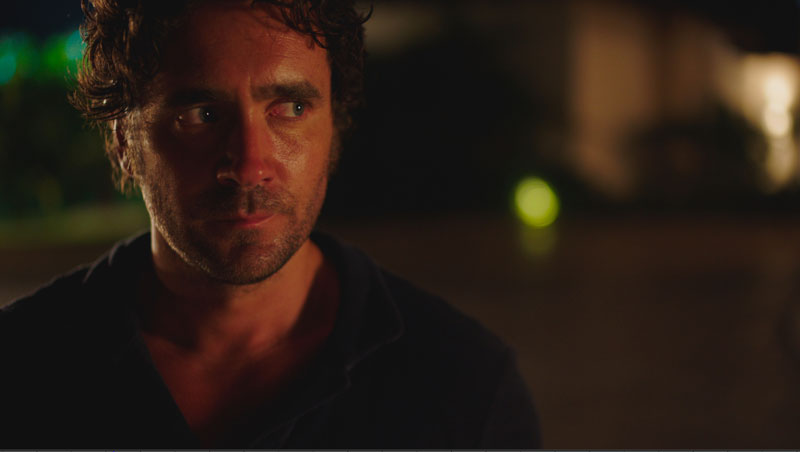 On Monday, February 26 at 9 p.m. (9:30 NT) tune in to CBC for the premiere of this original series edited by alumnus James Patrick. Set in 1978, the drama follows a convicted drug dealer (played by Allan Hawco) who attempts one more deal after a daring prison break.

Catch the premiere of this new original series created by CFC alumnus (and recent recipient of the 2017 Governor General's Literary Award for fiction) Joel Thomas Hynes on Thursday, March 1 at 9 p.m. (9:30 NT) on CBC. The series follows the story of lightweight boxer Tommy "Little Dog" Ross (played by Joel) and his haphazard quest for redemption. It is developed and produced by alumnae Tassie and Amy Cameron of Cameron Pictures, executive produced by Joel, directed by Molly McGlynn (two episodes), written by Lisa Rose Snow and Cory Bowles, edited by John Nicholls and Dev Singh, and Sherry White serves as showrunner and executive producer.

Have an alumni series to add? Email us at alumni@cfccreates.com.