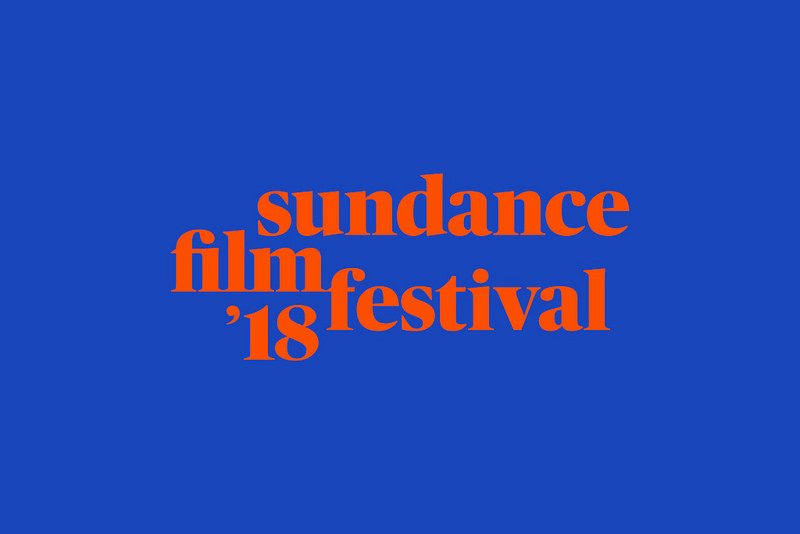 Un Traductor, the feature directorial debut of alumnus Sebastián Barriuso (co-director/producer), written and produced by fellow alumna Lindsay Gossling, is headed to the 2018 Sundance Film Festival for its World Premiere in the World Cinema Dramatic Competition. 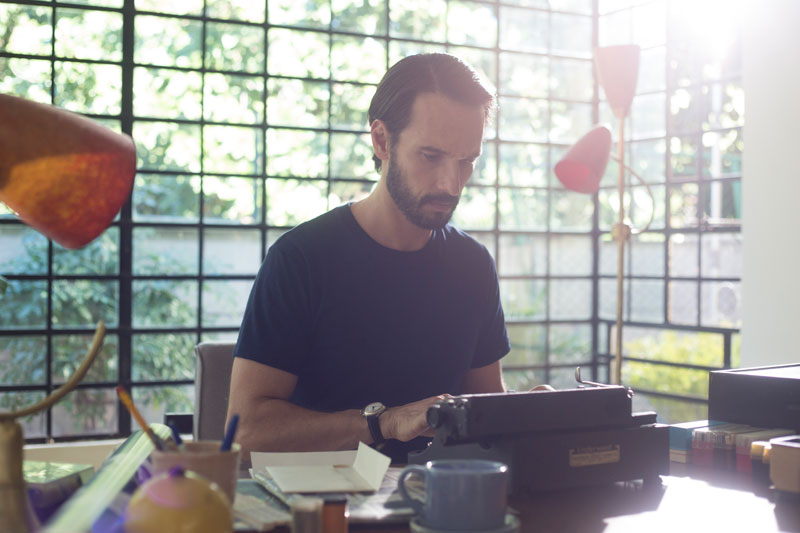 The film, which was shot on location in Havana, Cuba, is based on the true story of Sebastián and his brother and co-director Rodrigo Barriuso’s father, a Russian Literature professor at the University of Havana (played by Rodrigo Santoro), who is ordered to work as a translator for child victims of the Chernobyl nuclear disaster when they’re sent to Cuba for medical treatment.

The film was developed at the CFC in 2013, when Sebastián and Lindsay were residents in the Cineplex Entertainment Film Program Producers’ Lab and Writers’ Lab, respectively. After completing their residency, they went through CFC’s Short Dramatic Film Program, where they worked together on the CFC short HAILSTORM.

The 2018 Sundance Film Festival runs from January 18 to 28, 2018 in Park City, Utah and is known for showcasing bold independent storytelling. For the full features lineup at the 2018 Festival, CLICK HERE.

John Irving on Adaptation and His Creative Process