CFC alumni are continually making waves in the Canadian and international screen-based entertainment industries – from awards to industry recognition, “it lists” and more. We want to make it easy for you to stay up-to-date with the happenings of current and former residents, so, we are pleased to introduce CFC Alumni & Resident Roundup: Updates & Successes, a new regular column to help keep the CFC community abreast of recent alumni updates and success stories.

Here’s the latest on CFC residents and alumni for October and November 2017: 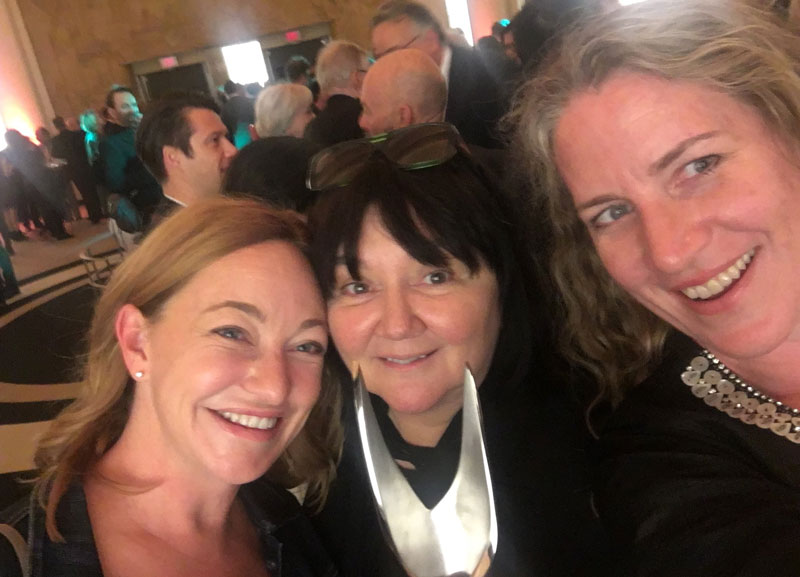 From left to right: Tassie Cameron, Holly Dale and Amy Cameron at the 2017 DGC Awards after Dale received the award for Outstanding Directorial Achievement in Movies for Television and Mini-Series for 'Mary Kills People'. 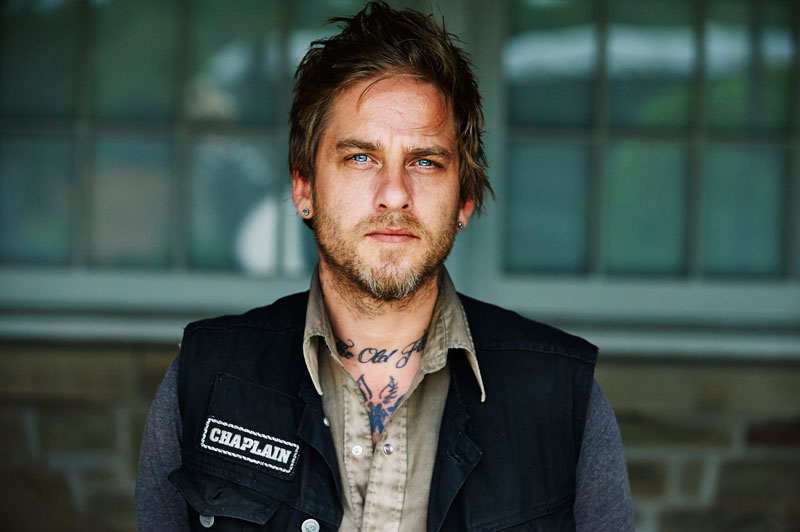 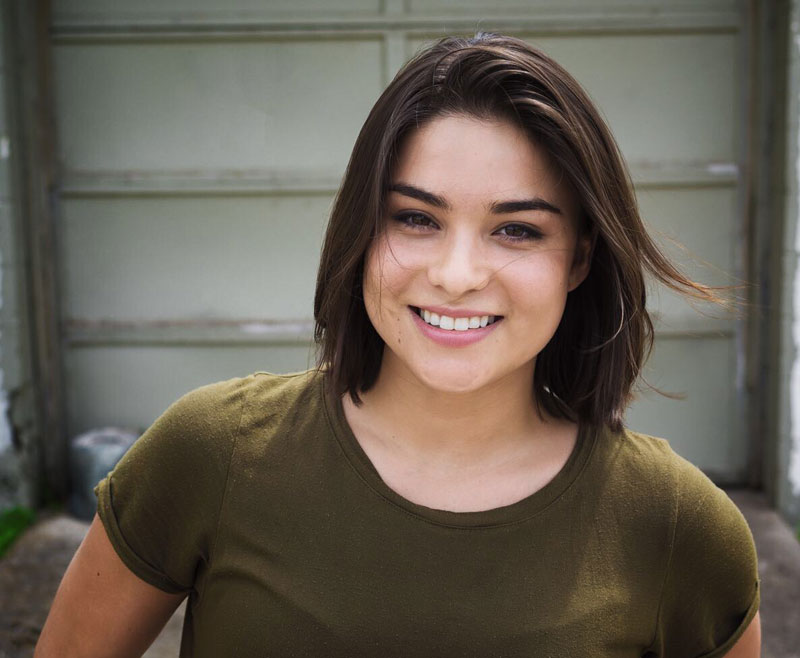 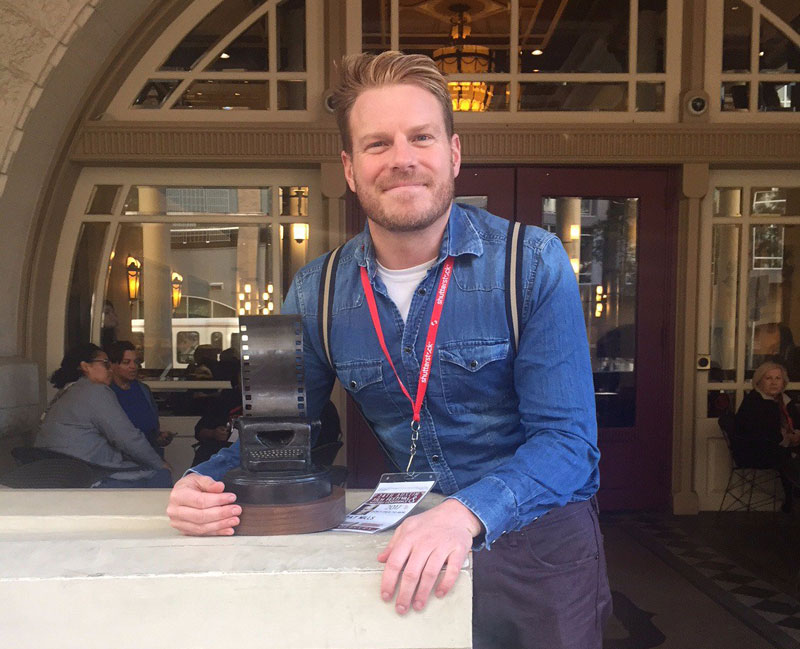 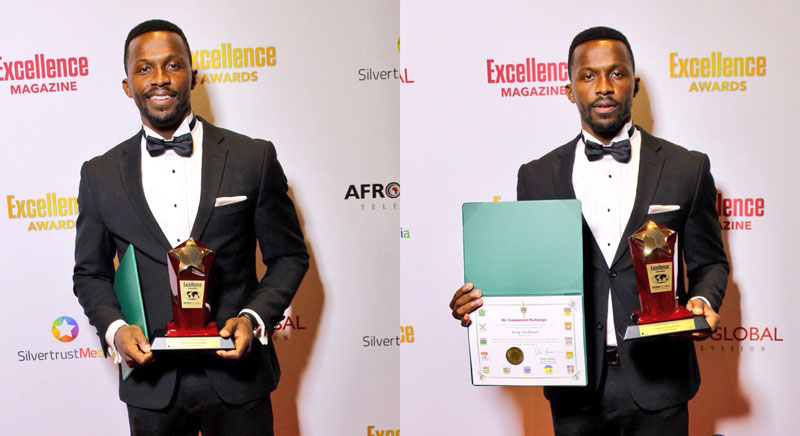 Kabongo at the 2017 Excellence Awards 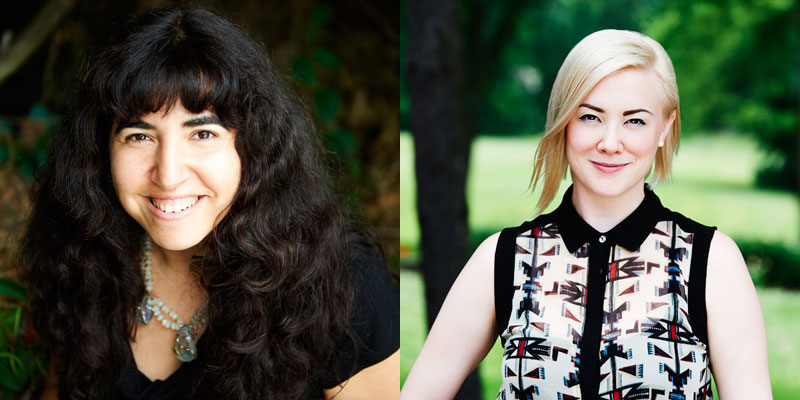 Have some alumni news to add/share? Email us at alumni@cfccreates.com.