Beginning today through December 22, you can celebrate 100 years of Black excellence on screen with TIFF’s Black Star Retrospective.

The retrospective will showcase films like Lime Kiln Club Field Day (1913), the earliest documented film with an all-Black principal cast, and Carmen Jones (1954), which earned Dorothy Dandridge the first-ever Best Actress Oscar nomination for a person of colour, as well as a number of celebrated works by CFC alumni. So while you’re planning your schedule of what to see at TIFF’s Black Star retrospective, be sure to catch the following films by our alumni and CFC founder Norman Jewison: 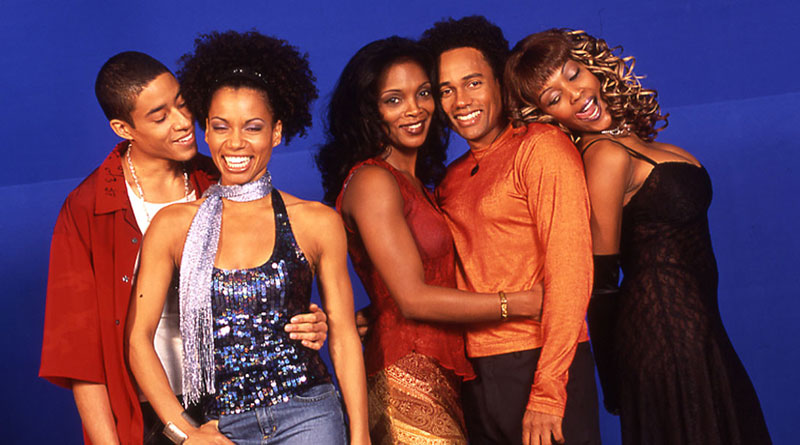 Love, Sex and Eating Bones, the first feature from Telefilm Canada Feature Comedy Exchange participant Sudz Sutherland (writer/director) and CFC alumna Jennifer Holness (writer/producer), is an engaging, crowd-pleasing comedy full of sexy fun and wry insights into modern relationships. Michael (Hill Harper), a talented aspiring photographer who happens to be very into adult videos, meets cute with marketing exec Jasmine (Marlyne Afflack) at a Toronto laundromat, and the two fall hard for each other — but Michael soon discovers that he must face the delusions of his pornographic fantasy life in order to experience real-life romantic bliss.

See producer and CFC alumna Glace Lawrence as she moderates a panel discussion following the screenings of Walk Good, Reflections of Wata and Home Feeling: Struggle for a Community with filmmakers Karen Chapman and Alison Duke.

Short Hymn, Silent War is a pictorial drama that weaves the thoughts and memories of four African-Canadian women whose lives are altered when gun violence claims the life of two young men.

Jean of the Joneses follows twenty-something writer Jean (Taylour Paige) as she seeks solace from a failed relationship and a vista of unenticing career prospects by hanging out with her mother, grandmother, and two aunts in their Brooklyn apartment. The death of the clan's estranged patriarch, and the ensuing chaos as the women attempt to plan his funeral, compels the assorted Joneses to confront their complex family history, end their constant bickering and judging, and do their best to figure themselves out and understand each other. 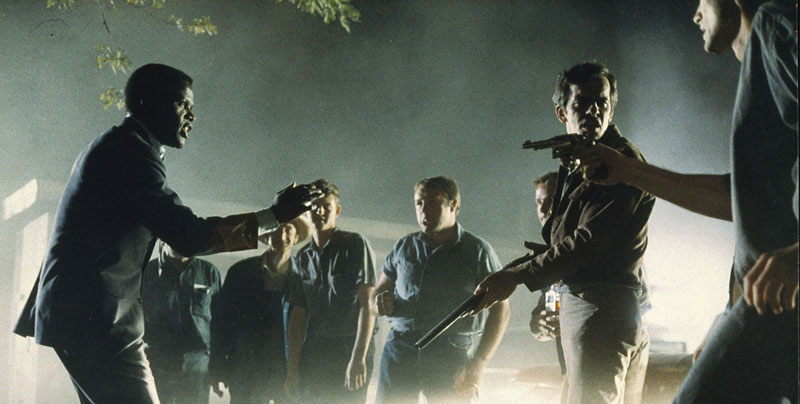 Watch CFC founder Norman Jewison’s 1967 classic In the Heat of the Night on November 17 to see Sidney Poitier in one of his most iconic roles as cool, charismatic Philadelphia detective Virgil Tibbs. When a wealthy industrialist in a small Mississippi town turns up dead, local sheriff Bill Gillespie (Rod Steiger) orders a dragnet that pulls in Tibbs, who is on a stopover at the train station. The mismatched lawmen make an unlikely but highly effective partnership as they investigate the murder, which threatens to make the town's ever-simmering racial tensions boil over.

On Friday, November 3 at 6:30 p.m., you can catch a special screening of In the Heat of the Night that includes a discussion with Black Star curator Ashley Clark prior to the film on how images of Blackness have been historically constructed and challenged both within and outside the mainstream film industry, and to explore the vibrancy and resilience of Black representation in cinema. 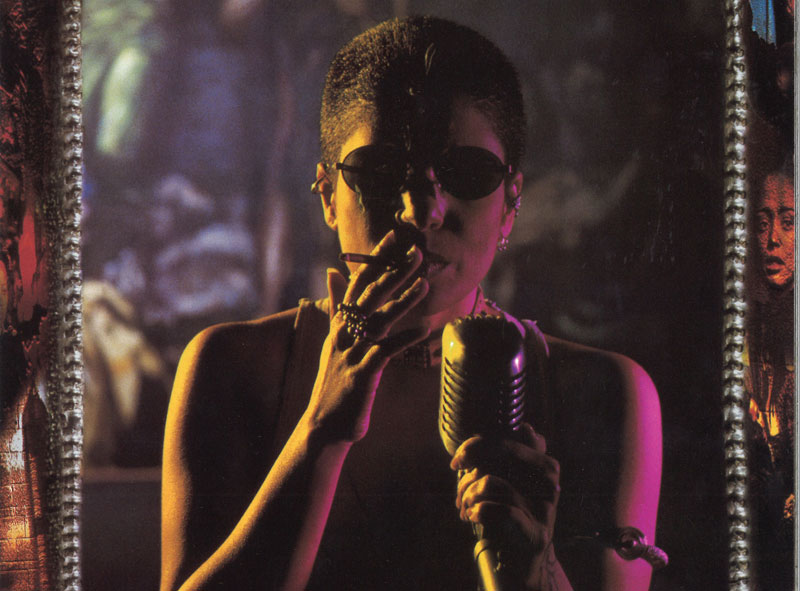 CFC Features’ groundbreaking 1995 drama RUDE has been making its way through the festival circuit this fall, screening as part of special Canada 150 celebrations. Catch it on December 15 as part of the Black Star retrospective for its final screening of the year.

Directed by CFC alumnus Clement Virgo and produced by fellow CFC alumni Damon D’Oliveira and Karen King (and starring 2018 Earle Grey Award recipient Clark Johnson), RUDE premiered to great acclaim at Cannes in 1995 as an Official Selection of the Un Certain Regard Programme. It was the first Black-written, directed and produced feature film in Canada, and it marked the start of D’Oliveira and Virgo’s production company, Conquering Lion Pictures, which went on to create international hit miniseries The Book of Negroes.

RUDE is a surreal, vivid triptych of three characters struggling for redemption on an Easter weekend in a stylized inner city. Maxine (Rachel Crawford), a successful window dresser, battles with the depression that has possessed her since she ended her pregnancy and lost her lover. Jordan (Richard Chevolleau), a promising boxer, spars with inner demons after he reluctantly participates in a gay-bashing. The general (Maurice Dean Wint), a talented painter and former drug dealer, fights old temptations as he tries to make a break from his troubled past.

This triad of tales is riveted together by the provocative tirades of Rude (Sharon M. Lewis), a sultry young woman whose smoky voice and mystical persona power the local pirate radio channel. Her speech penetrates the consciousness of the community with razor wit, steely irony and, ultimately, cathartic insight. 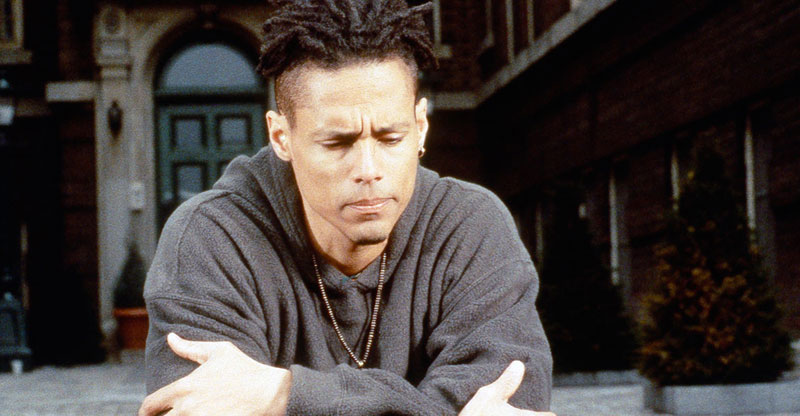 Along with Virgo's RUDE, fellow CFC alumnus Stephen Williams' debut feature — which opened the prestigious Critics Week section of the 1995 Cannes Film Festival — inaugurated a new tradition of Black Canadian filmmaking. Set in Toronto's Jamaican community, Soul Survivor focuses on Tyrone (the director's brother Peter Williams), an ambitious who takes a job as a debt collector for club owner/loan shark Winston (George Harris). Turning a blind eye to the brutal reality of his new gig, Tyrone is brought face to face with the cost of doing business when someone close to him falls into Winston's clutches.

On the themes of racism and injustice:

“I have always wanted to tell stories that grab an audience, stories that hold your attention. But what really fascinates me are the ideas behind the stories. Racism and injustice are two themes I have come back to, again and again, in my films.”