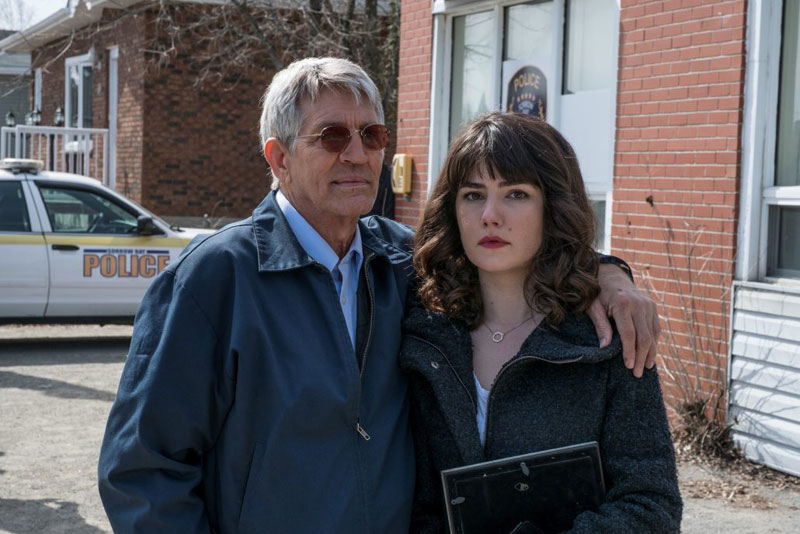 CFC alumni have had a strong presence at Canada’s top film festivals this year (like TIFF, FIN, EIFF, VIFF and Calgary Film), picking up numerous awards along the way. Next up, many alumni films are headed to the 17th annual Whistler Film Festival (WFF) – ‘Canada’s Coolest Film Fest’ – running from November 29 to December 3, 2017.

This year’s festival includes 14 features directed by women, and 67 per cent of its programming consists of premiering Canadian features. Among these films are the following alumni projects, all competing for the $15,000 Borsos Award for Best Canadian Feature: 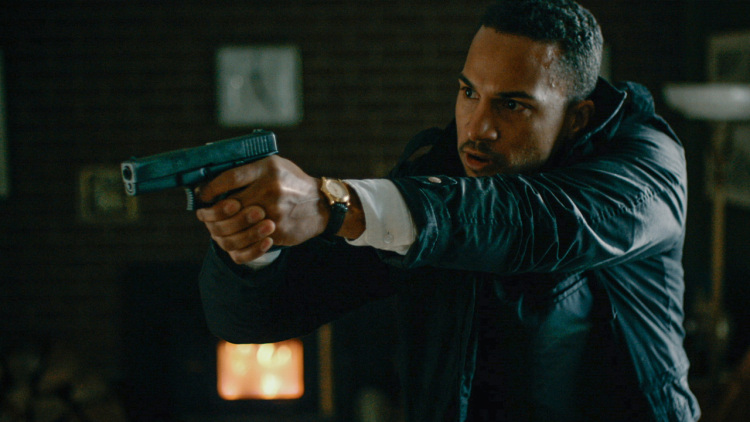 The following alumni features will screen at WFF out of competition: 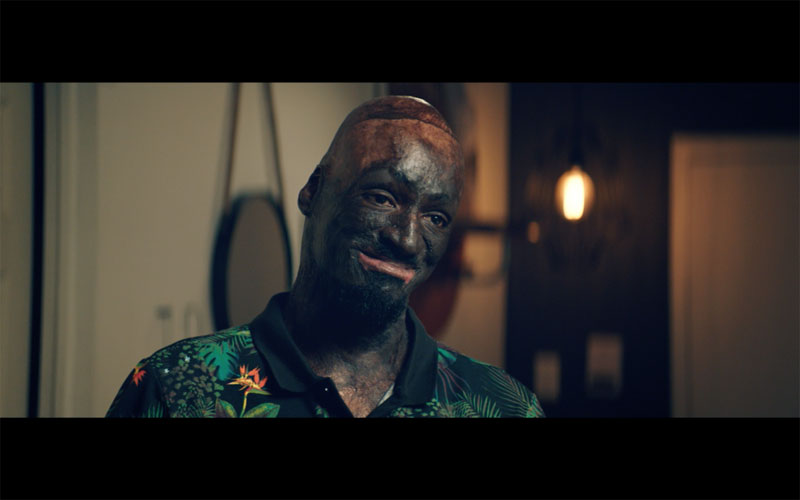 The Things You Think I'm Thinking

Four alumni shorts will screen at WFF as well:

Additionally, alumnus Brett Hannam is one of six filmmakers selected to participate in the Aboriginal Filmmaker Fellowship at WFF with his short script project Wildfire, and CFC alumnus Charles Officer is one of this year’s jury members for the Borsos Competition for Best Canadian Feature and alumnus Peter Harvey (attending the festival with his films The Cannon and Mobile Homes) will serve as a jury member for the 11th annual MMPIA Short Film Award.

Congratulations to our alumni involved in WFF 2017.

Have some WFF alumni news to add/share? Email us at alumni@cfccreates.com.