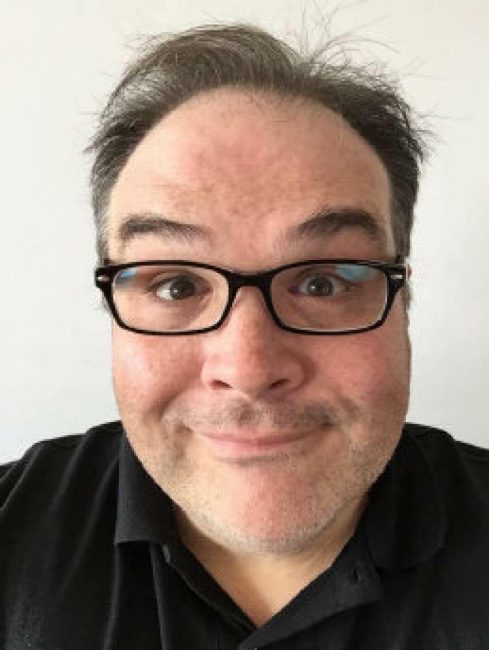 The Academy of Canadian Cinema & Television today announced the nine Special Award recipients who will be honoured at the 2018 Canadian Screen Awards on Sunday, March 11, 2018. Among them is CFC alumnus Denis McGrath, who will be awarded posthumously with the Margaret Collier Award “for his exceptional body of written work.”

Denis passed away in March 2017 at the age of 48 years old. An award-winning screenwriter, producer, playwright, mentor, commentator and champion of Canadian TV, Denis left an indelible mark on the Canadian film and television industry. He wrote content for a variety of genres and mediums, from drama to comedy, documentary, animation and video games. He is often known for his work on the series Aftermath, Continuum, X Company, Bitten and Less Than Kind, and has been involved in a number of additional Canadian productions. A prolific and celebrated screenwriter, Denis made a significant contribution to the Canadian TV landscape and we are proud to see him honoured with the bestowal of the Margaret Collier Award.