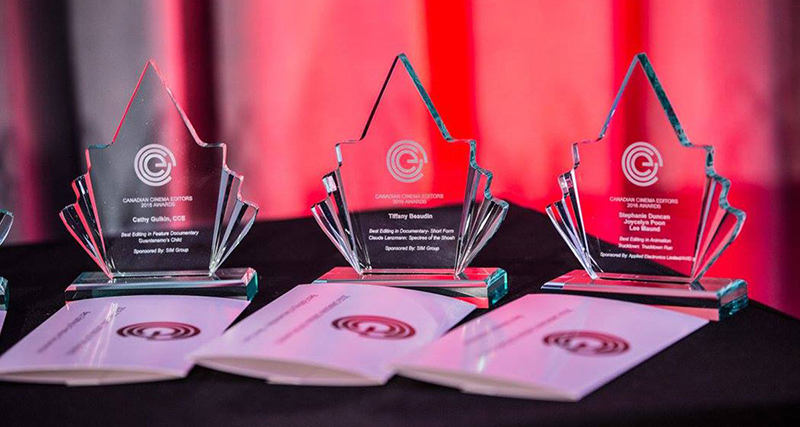 Four CFC alumni editors received well-deserved awards and honours for their keen editorial eye and skills on a host of distinct projects.

Brenda Terning, Kye Meechan and Jane MacRae won awards at the Canadian Cinema Editors Awards Ceremony, held in Toronto last night, and Gregory Ng won a Leo Award, which honours excellence in British Columbia film and television production, at a ceremony in Vancouver on Saturday, May 27. See below for a list of award categories and projects for which they were honoured.

We extend our congratulations to all of our alumni winners and nominees!