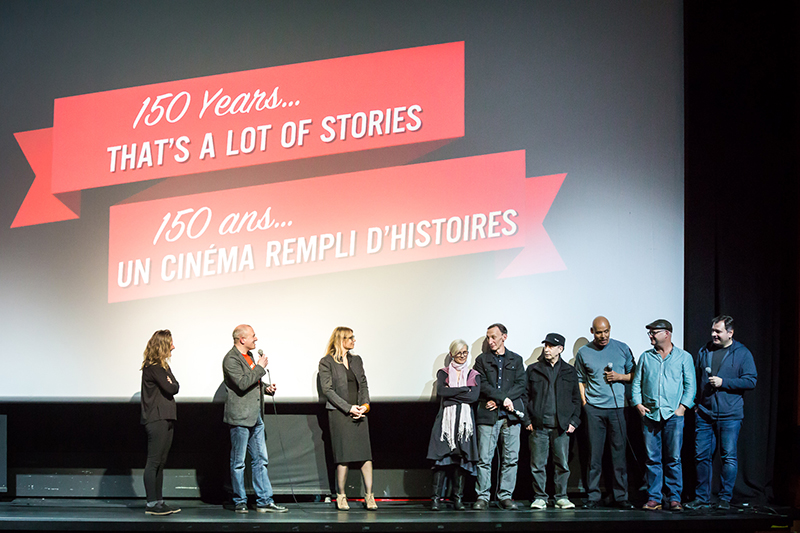 Q&A with the cast and creatives from CUBE at the 20th anniversary screening on National Canadian Film Day. Photo credit: Nicholas Kalimin.

We hope you enjoyed National Canadian Film Day yesterday! We did, especially given that this year offered a substantially expanded list of screenings and streamings in honour of “Canada 150."

Here at the CFC, we foster and celebrate Canadian film every day of the year. It’s part of our mandate – to help build the next generation of storytellers in the screen-based entertainment industry, of which film is a key part.

That’s why we brought our very own fan and film festival favourite short film, Big Girl, out of the vault. We hope you got a chance to see this story directed by CFC alumna Renuka Jeyapalan, and maybe tear up at that bittersweet battle of wills.

We love seeing our alumni join forces on dynamic new projects. Such was the case at our In Conversation event. A group of residents and alumni got to chat with the key creatives of buzzed-about new feature, Suck It Up. CFC alumna and Women in the Director’s Chair award recipient Jordan Canning directed the film, which premiered at Slamdance last January. 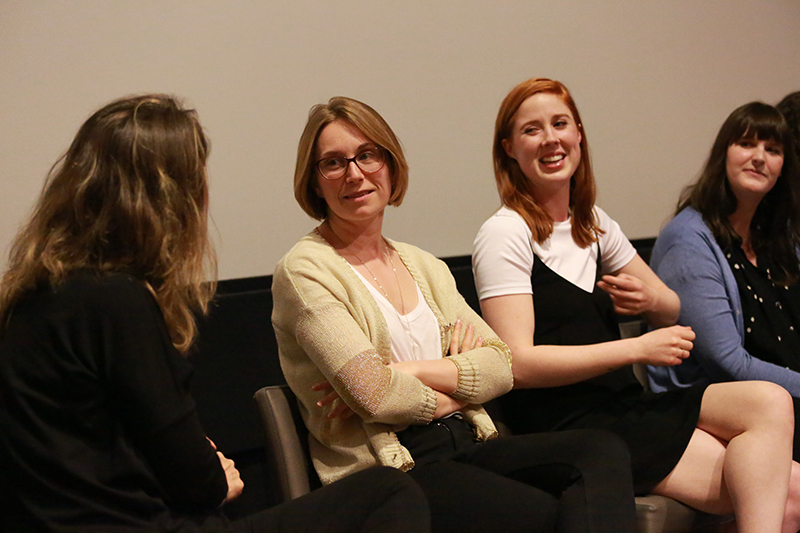 In addition to Canning, the audience heard from one of the film’s lead actresses, Erin Carter, editor Simone Smith, composer Ben Fox and producer Marc Tetreault. Suck It Up got its start through Carter and her friend, co-star and fellow CBC Actors Conservatory Program alumna, Grace Glowicki. They conceived the project together as, first and foremost, the story of more complex, complicated women than what’s typically seen.

As producer Tetreault noted, with so many CFC alumni in the mix, it was as if the project was “incubated” at CFC. Canning herself summed up well how valuable good collaborators are: “The best is not impossible [if you] put great teams together and keep working with the people you love” – music to our CFC ears.

Finally, we ended the day with what might have been one of National Canadian Film Day’s most impassioned gatherings of cinephiles in one spot: the 20th anniversary screening of CUBE at the Royal Cinema in Toronto. Directed and co-written by alumnus Vincenzo Natali (who was not present last night but sent a special pre-taped introduction), CUBE was also produced by CFC Features. 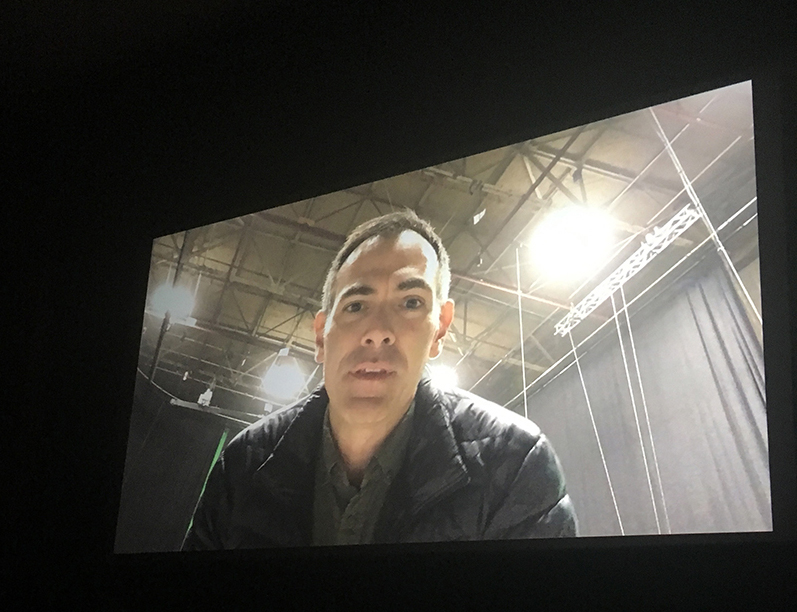 A huge crowd showed up for the Royal’s screening, ready to re-enter the maze, as well as hear from CUBE’s wider cast and creatives, including actors Julian Richings, Nicky Guadagni and Maurice Dean Wint, co-writers Graeme Manson and Andre Bijelic, art director Diana Magnus, special make-up and physical effects artist Louise Mackintosh, composer Mark Korvan and CFC Features’ director and executive producer, Justine Whyte. And, as the engaging post-screening Q&A hosted by Now Magazine’s Norm Wilner demonstrated, there was a mix of CUBE super fans and first-timers in attendance. We could not be more proud to see this film continuing to thrill audiences after all these years.

Wherever you live, we hope you had a chance to take in something new and at least one beloved favourite. Let’s carry the spirit forward and keep supporting these storytellers year-round. 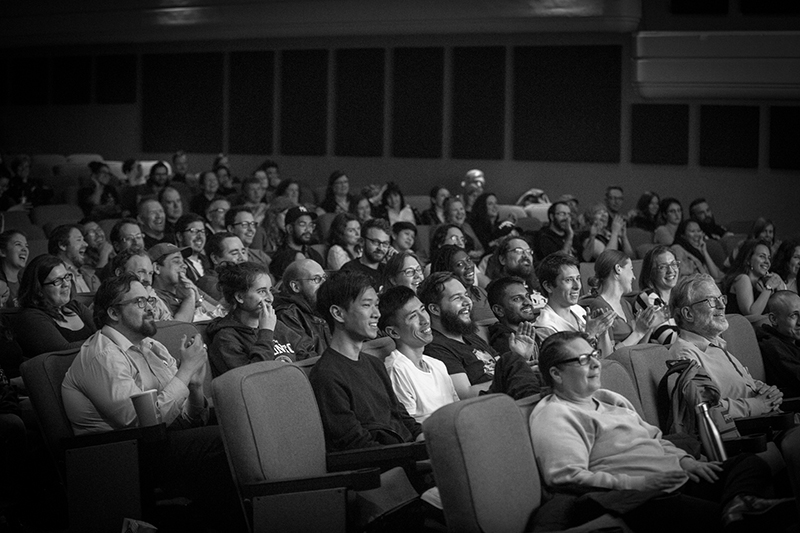