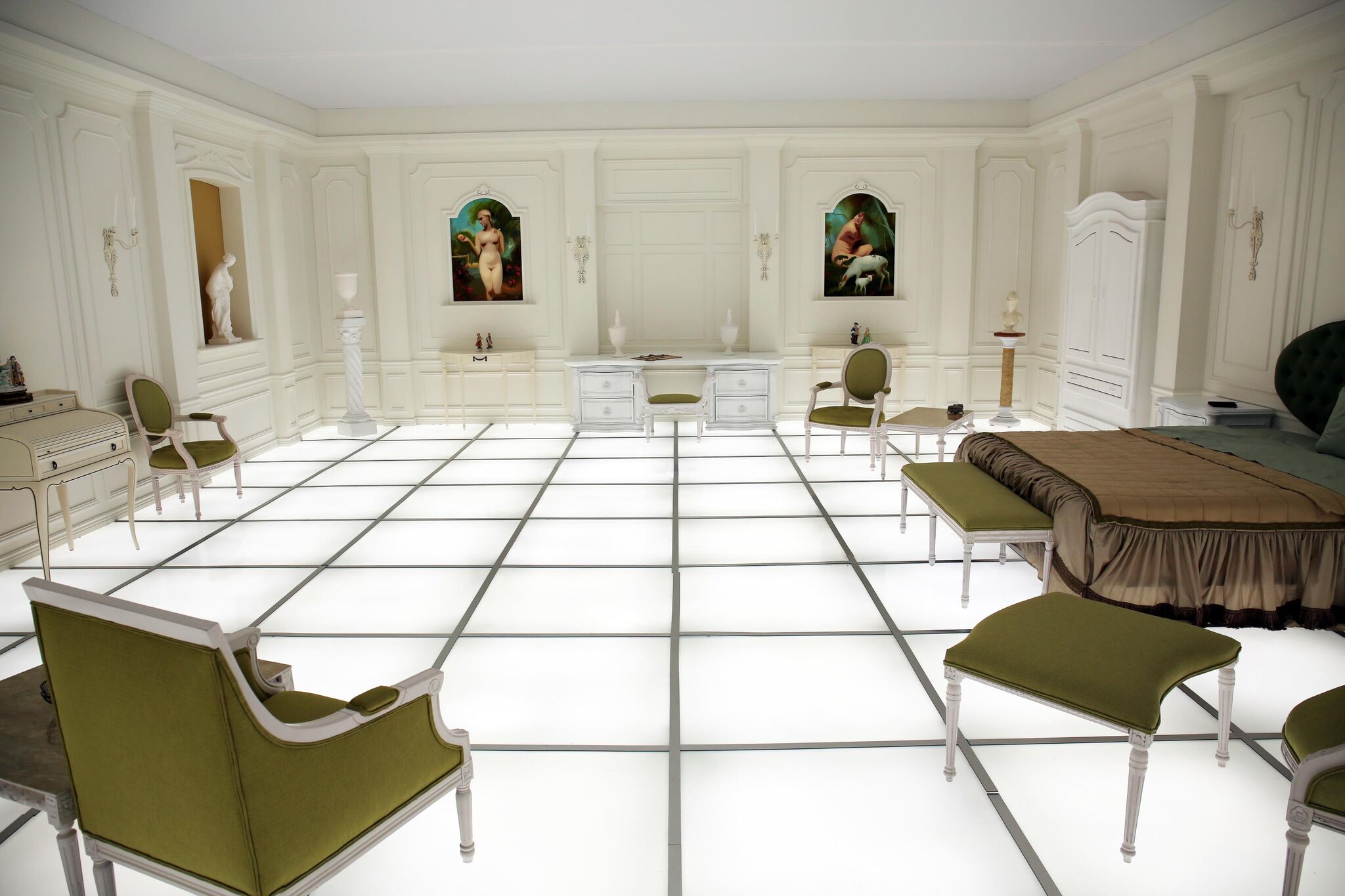 The monumental 150,000 square foot immersive, multi-media art installation in downtown Los Angeles called The 14th Factory, complete with a reproduction of the bedroom from 2001: A Space Odyssey (above) and 13 other large-scale collaborative installations, will be the site for an inspiring close encounter between L.A.'s contemporary art scene and the VR community.

CFC Media Lab is partnering with Simon Birch and Linling Tao, co-founders of The 14th Factory Foundation, and Keram Malicki-Sánchez, founder of FIVARS.net and VRTO, to bring, on the eve of VRLA 2017 - the largest VR gathering on the planet - a unique invitation-only VIP salon and reception called Collisions: Intersecting Virtual Reality, Immersive Art & Technology.

The evening will feature a keynote by Michael Naimark, artist and inventor of “place representation” works and Google's first-ever “resident artist” in their VR division, and a panel discussion, moderated by Ana Serrano, Chief Digital Officer, Canadian Film Centre and Managing Director of IDEABOOST, which includes: 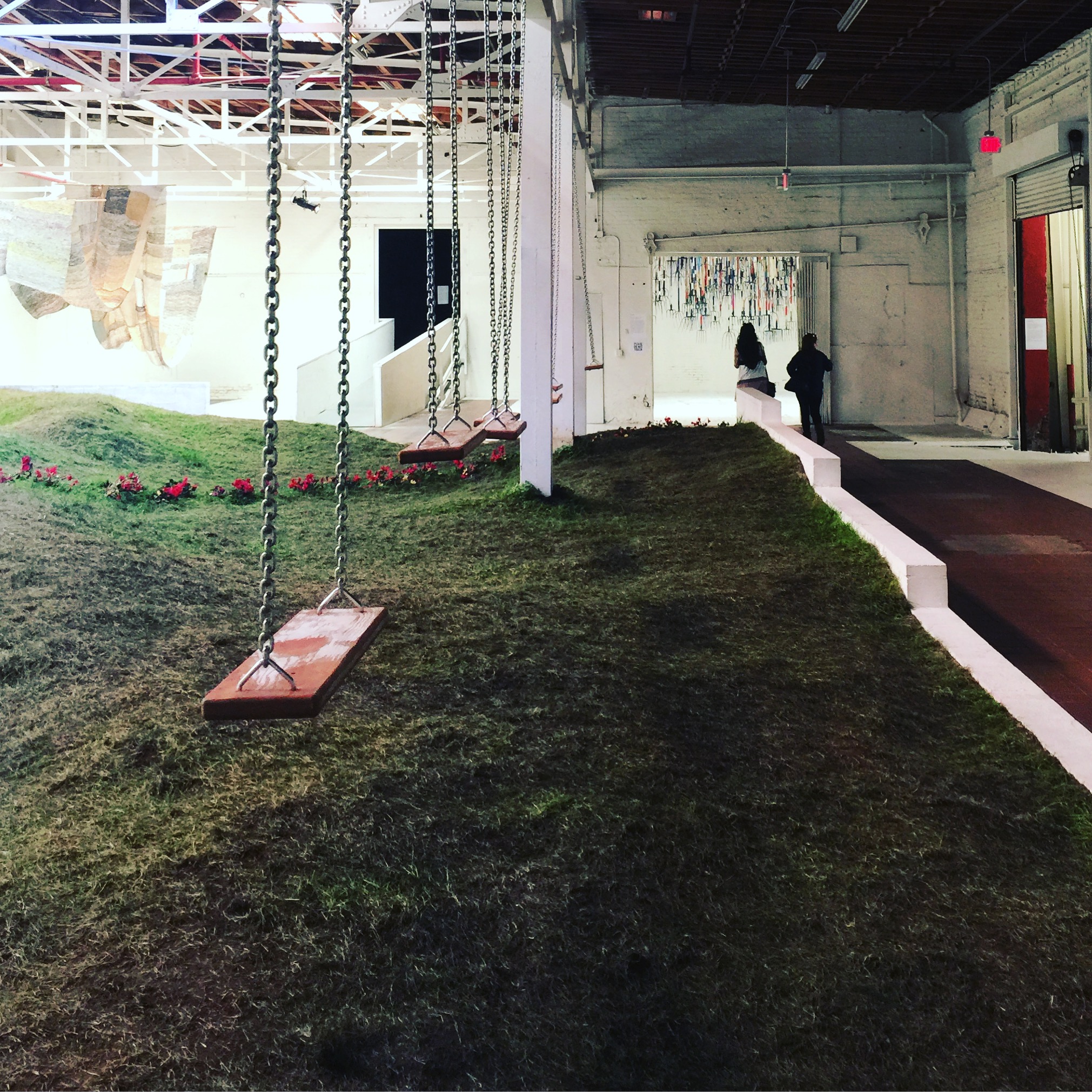 Each of these companies showcases next generation platforms artists will use: from Liquid Cinema's end-to-end solution for immersive, interactive and cinematic VR creation and distribution; to MasterpieceVR's collaborative 3D sculpting and modelling; to FilmTyme's suite of cameras, lenses and tools for "in-VR filmmaking."

Attendees of Collisions will be able to try all of these platforms, including the ability to film a reimagined 14th Factory cyberpunk environment in VR. 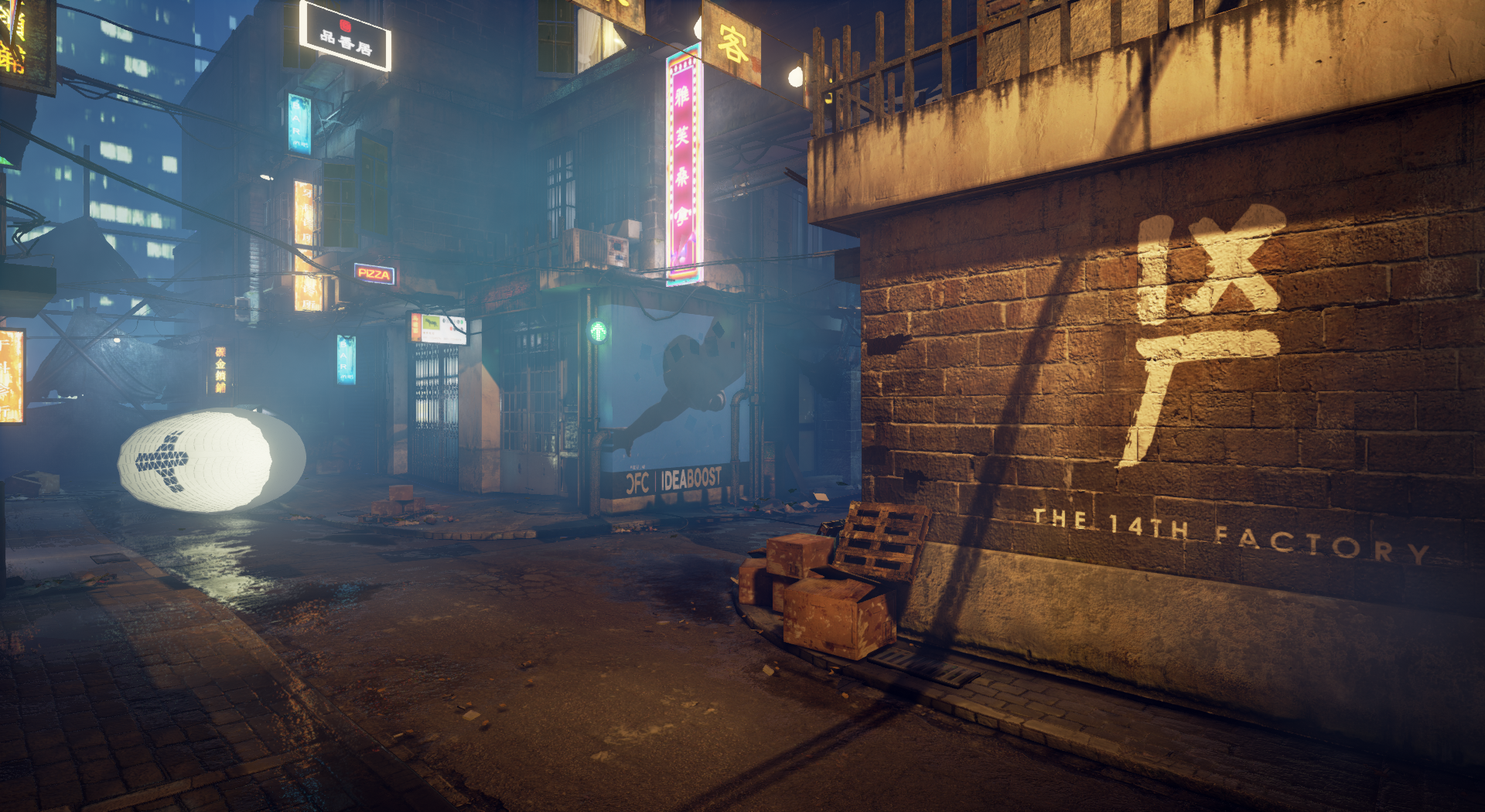 For a look at what The 14th Factory is all about, watch this movie by Eric Minh Swenson: