Over the span of eight years, the Actors Conservatory at the CFC has seen many talented actors develop their craft and go on to dazzle and inspire onscreen. From  Annie Murphy (Schitt’s Creek) to Grey’s Anatomy star Giacomo Gianniotti, past alumni have built their professional and artistic skills to garner both Canadian and international success.

The  CBC Actors Conservatory is a six-month full-time program where actors work with mentors to develop their artistic techniques and onscreen body of work, as well as expand their professional opportunities in the entertainment industry. Actors explore different methods and become fully immersed in the film and TV creative processes, while establishing strong professional relationships with other CFC program residents and alumni.

Here, our past alumni –  Grace Glowicki, Varun Saranga, Emmanuel Kabongo and Erin Carter – share how the program has shaped their careers. 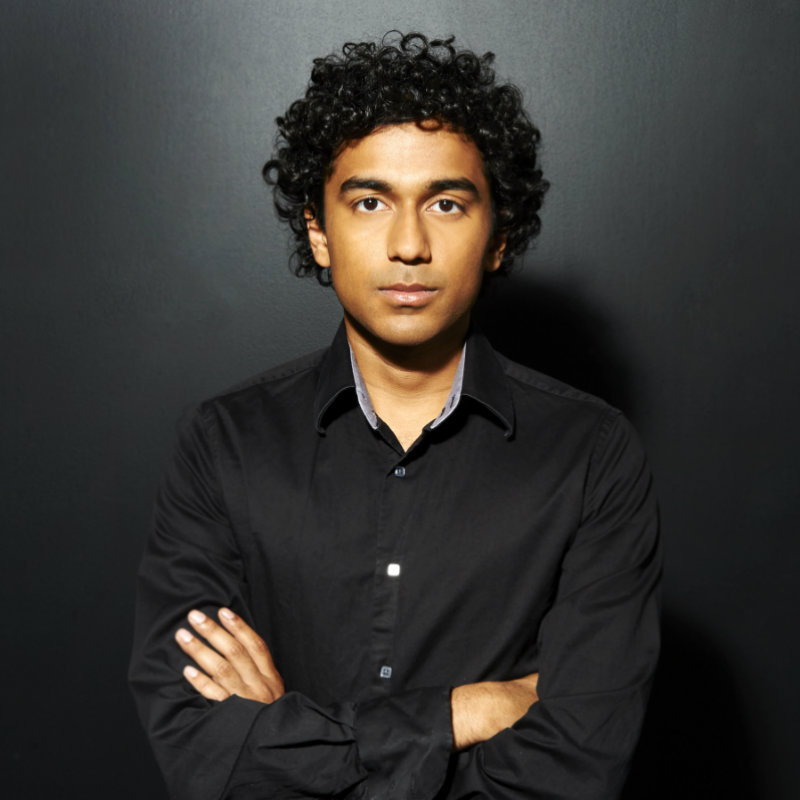 Before the Actors Conservatory I never really had a prescribed technique. I was just winging it. I found that it worked well for a time, but having no foundation left me very insecure. The Actors Conservatory was able to give me a range of techniques, allowing me to pick and choose aspects that worked well for me. Whenever I go back to a place of hesitation, I go back to the techniques I learned in the program. –Varun Saranga

Because you are exposed to so many different methods, techniques and people at the Actors Conservatory, it really forces you to decide how you like to work. I now have a firm grasp of what kind of work I want to be doing, how I can best do it, and whom I can best do it with. –Grace Glowicki

In the past, there were times where I struggled with memorizing my lines, but after doing the intensive workshop with the instructor, Lindy Davies, I learned a memorization technique that’s helped me a lot. The program has also allowed me to be more confident in my talent and not overthink the things that don’t really matter all that much. –Emmanuel Kabongo

On working with residents and alumni from other CFC programs 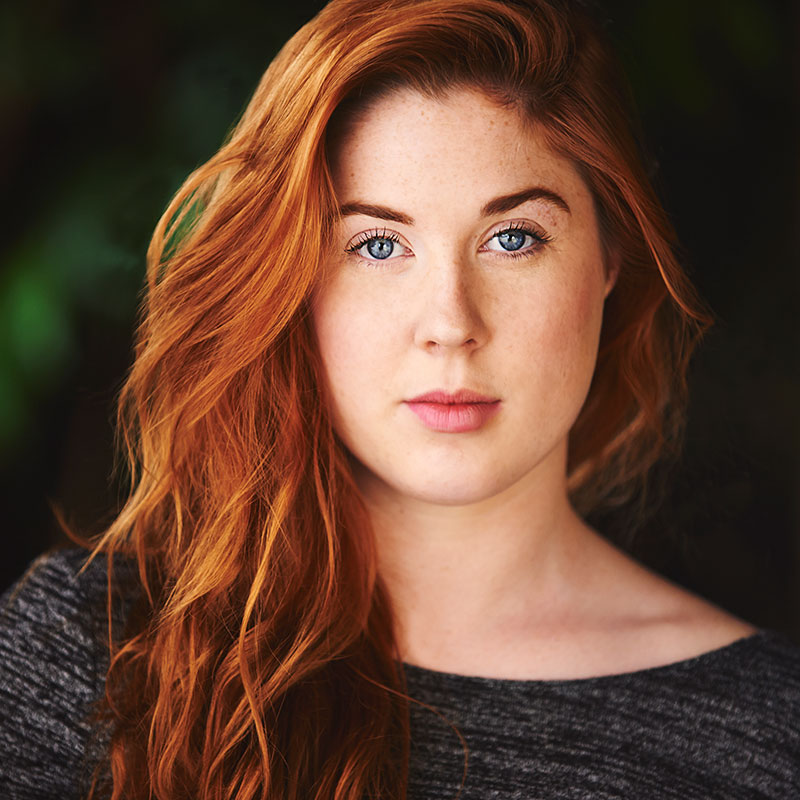 Working closely with CFC residents and alumni changed my approach to the onscreen storytelling process for the better. There's a sense of security in knowing you can fail and still come out the other side. There are so many CFC residents testing their own boundaries, as well as the industry's, that it pushes you to take risks and ask the right questions. I felt much more confident in my own process after being able to watch everyone else work through the same questions I had. –Erin Carter

After closely working with different professionals, my process has changed tremendously. For example, I attended an editor’s workshop that really impacted how I close off my scenes as an actor. Knowing that an editor’s job is to ensure that the scenes flow, I now make sure that at the end of every scene I have something for the editor to work with. – Emmanuel Kabongo

I think the CFC does an exceptional job of a connecting people. You are able to find people within the program who you gel with and want to collaborate with. To this day I am still working with many of my fellow CFCers. –Varun Saranga 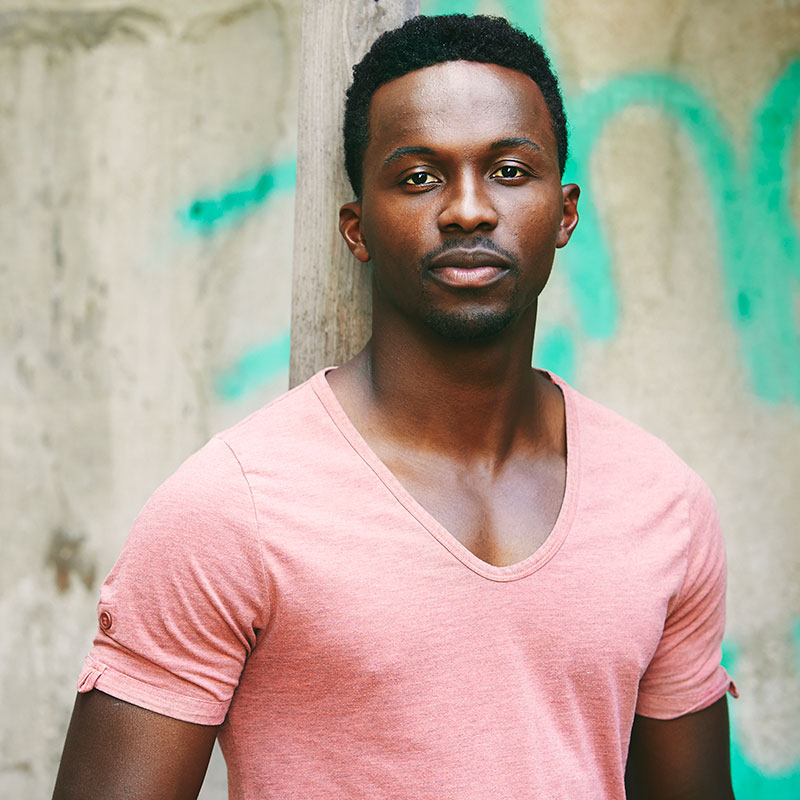 I tend to gravitate towards drama and complex characters; however, there’s been a slight shift since I attended the Actors Conservatory. Now, even in material that deals with comedy, I try to find the depth and realness to the characters involved in the piece. –Emmanuel Kabongo

I mainly gravitate towards comedy or characters with a comedic edge, but the Actors Conservatory helped me realize that I am capable of more than just that. It gave me the freedom to demonstrate my range not only to others, but to myself. – Varun Saranga

On the professional relationships developed

During my time at the Actors Conservatory, I made a few personal connections with people from various labs. This led to me putting a creative group together and we made a short film. As a team, we received a BravoFACT grant to make the short film, which went on to premiere at the Toronto Reelworld Film Festival and win the 2016 Impact Award for Best Short Film. I am very grateful for the CFC and continue to look forward to collaborating with CFC alumni on new projects. –Emmanuel Kabongo 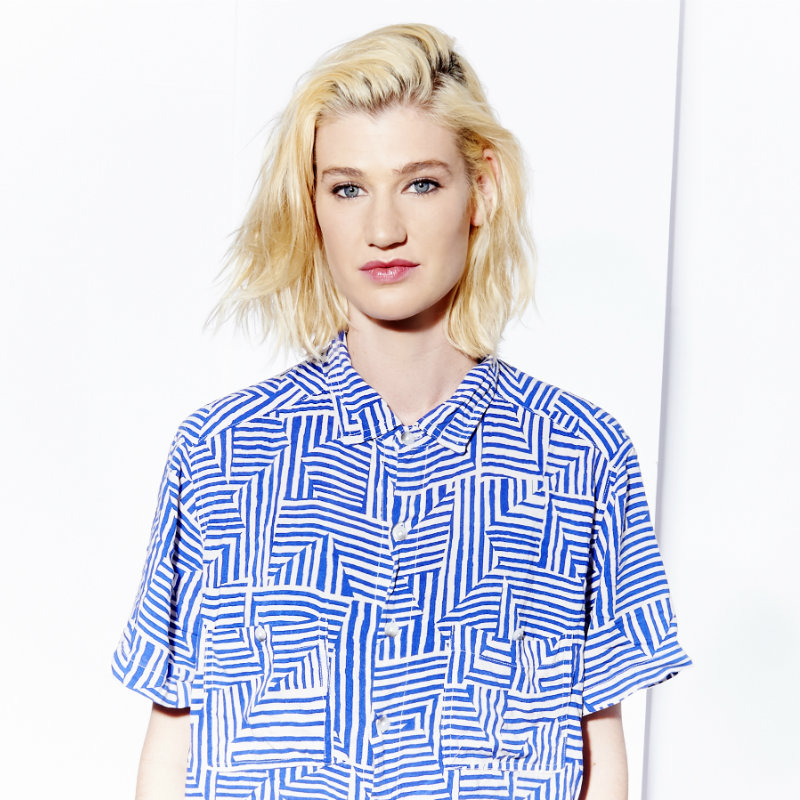 My professional network has doubled. I now know more actors, directors, editors and producers — this has been incredibly helpful! –Grace Glowicki

On the biggest takeaways

I learned what it meant to be an autonomous actor. Instead of relying on others for validation, I was able to look inward and understand when I was truly connecting to the material and when I wasn’t. –Varun Saranga

While attending the Actors Conservatory, I formed some great relationships with people throughout the program. I felt then and continue to feel today that I am a part of a very big family. –Emmanuel Kabongo

My intuition is my most valuable tool, as is internalizing the truth that I am driving my career, not the other way around. –Grace Glowicki

Actors Get "Close Ups" and Personal at 2015 Showcase