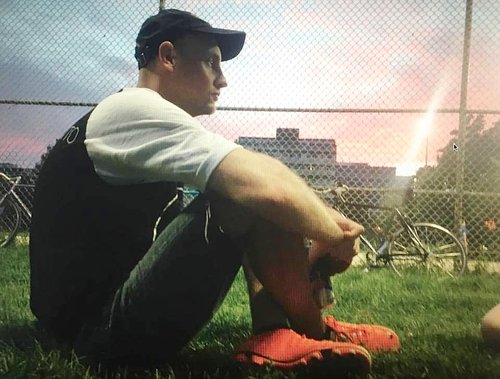 The CFC is deeply saddened to learn about the passing of Jordan Christianson.

A wonderful writer, a lovely and warm presence, a hard worker and a terrific collaborator, Jordan was an alumnus of the CFC’s 2010/2011 TV Writing program.

After leaving the CFC, Jordan worked on the CBC-TV comedy series, Mr. D for two seasons, later moving on to CBC's popular, long-running TV show, Murdoch Mysteries. Jordan worked as a writer and executive story editor at Murdoch Mysteries for four seasons, creating great friendships and learning from his talented colleagues. He was constantly striving to improve his writing skills, injecting humour, romance, science and mystery into his scripts.

Jordan was a much loved member of Murdoch Mysteries, the Shaftesbury family and the CFC. We will all miss him greatly.