Virtual reality (VR) is exciting because it is no longer hypothetical. With applications in entertainment, education and beyond, VR is poised to deliver on the hype, thanks to rapid improvements in the space. Headsets are getting sleeker, content is becoming more immersive, and the limitless potential has attracted some of the brightest minds in Canada. It won’t be long before VR transforms the way we interact with the world around us. 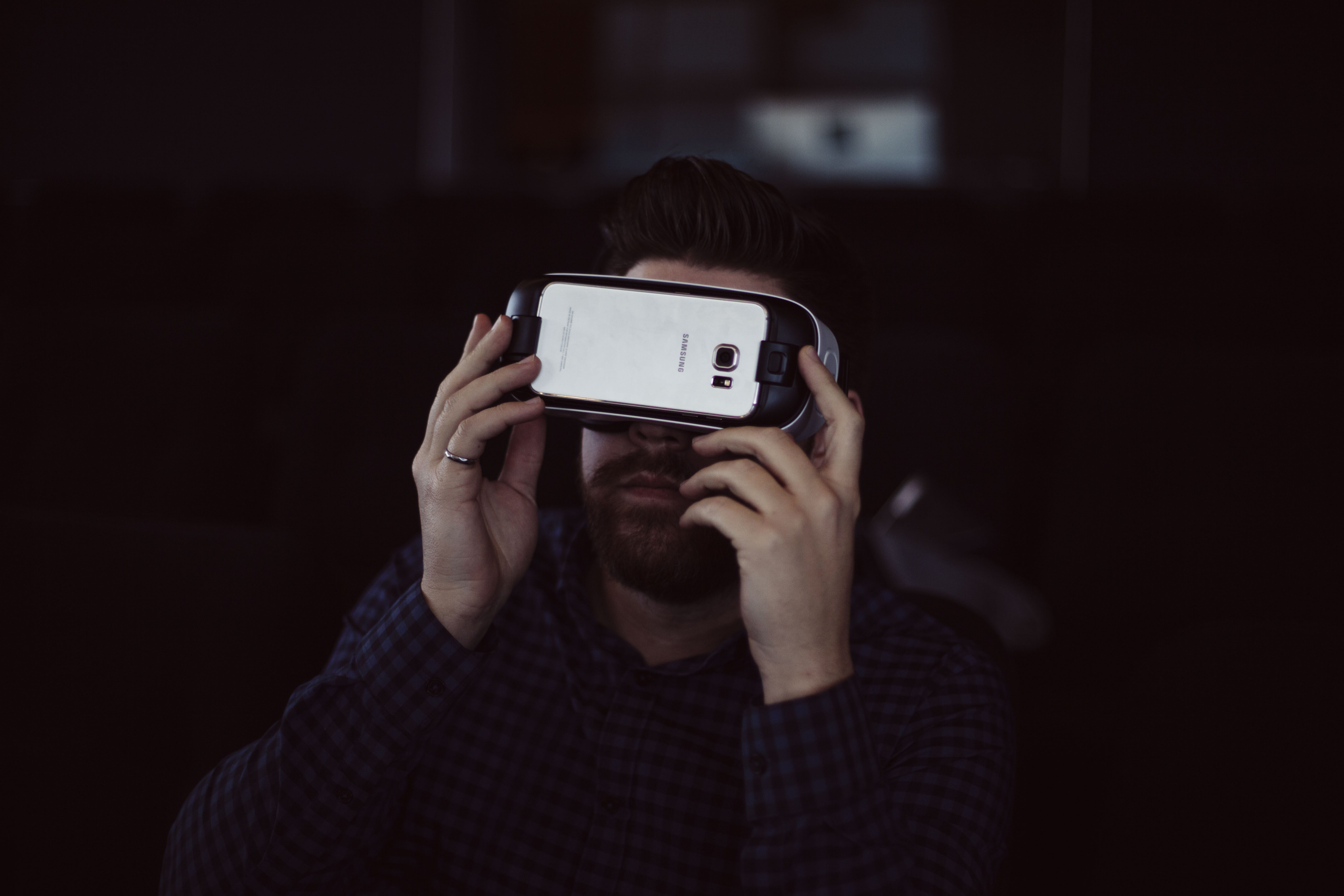 The future, however, remains uncertain for many companies working in VR. The market is still in a nascent stage, and the possibilities are so vast that no one is quite sure what the final form will look like. It can be difficult to generate revenue today, while waiting for a landscape that won’t emerge until tomorrow. 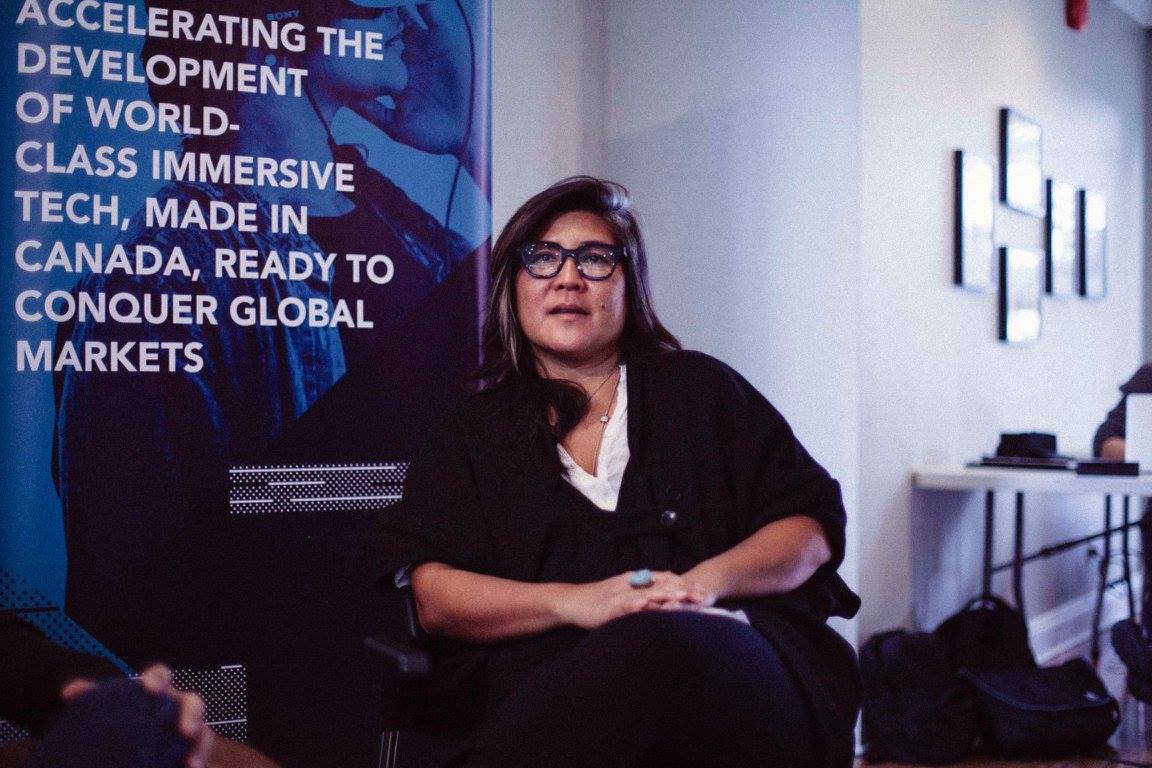 “Our goal is to have 50 new startups join our IDEABOOST community every year as part of our pre-accelerator program called Network Connect,” said Ana Serrano, CFC Media Lab’s Chief Digital Officer and Managing Director of IDEABOOST. “This year, a good portion of those companies were in the immersive media space, in VR and AR. So we thought this would be the perfect opportunity to create a new service that seeks to answer those questions particular to that group. In VR, some of those questions include how to take advantage of the frothy funding available, how to remain sustainable while consumers sort out what platforms to invest in, how to bet on the right business models given that the space is still in flux, and more.”

This year’s Network Connect cohort includes almost 35 startups to date, with at least a third of them in the VR and AR spaces. Future summits, according to Serrano could focus on anything from machine learning to artificial intelligence, but for now they are bullish on VR and the hope was that the conversation would kick start new ideas and generate a more sustainable VR ecosystem. 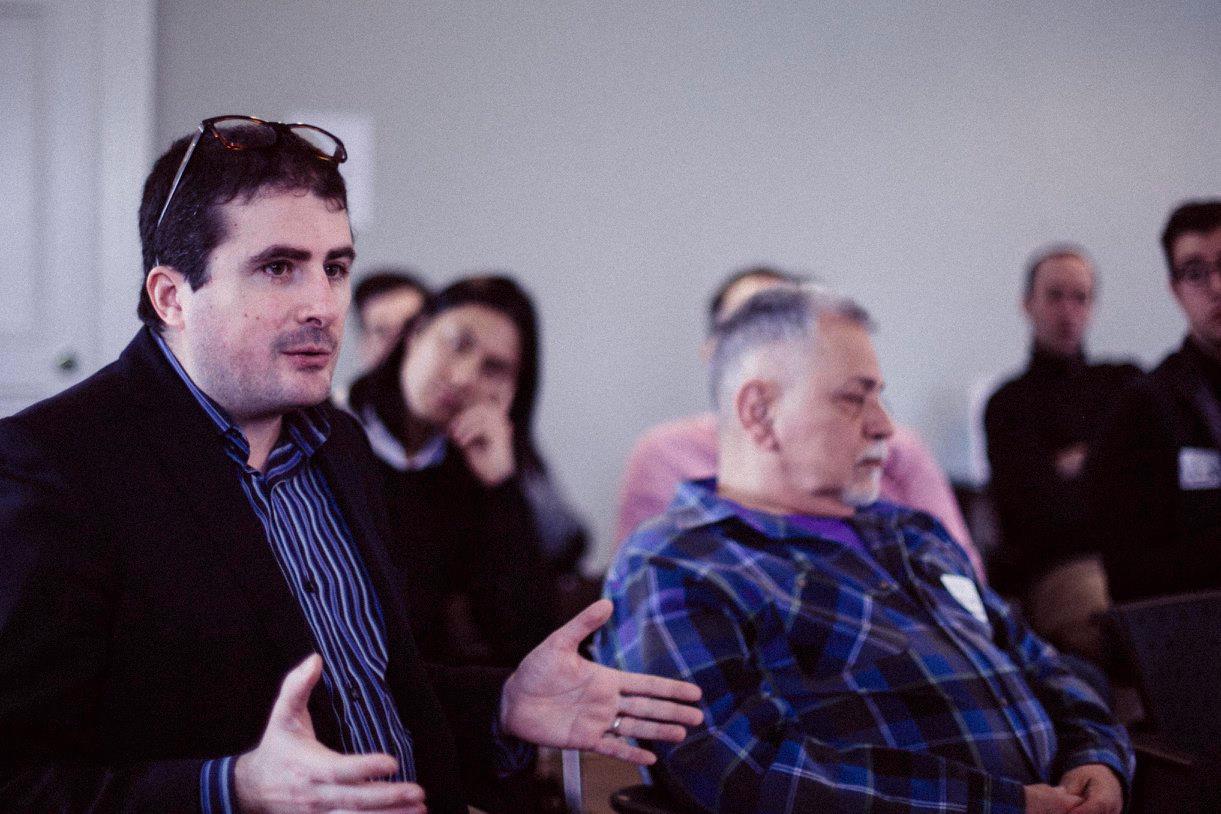 “We’re building a network of companies, getting them out of their day-to-day tunnel vision and into a collaborative mode,” said Frederic Guarino, guest programmer of the summit. “Many of the companies are meeting for the first time. We can nudge them. They can build projects together that they couldn’t by themselves.”

That collaborative spirit was present throughout the week. The participating companies are all attempting to solve different parts of the VR puzzle. This IDEABOOST Network Connect VR Summit makes it easier to pool resources. And it makes far more sense to collaborate than to handle every problem internally.

“We, as software developers and programmers, don’t get to chat with content folks very often,” said Jeff Ross,Technical Director at Brinx VR. Brinx is the developer of Masterpiece VR, an artistic suite that allows users to sculpt, paint and create art in virtual reality. Masterpiece VR also has a strong social component, which is why Ross is excited about a possible collaboration with Itsme3D. Brinx has built a virtual art studio. With Itsme3D, the interactions that take place there will feel as if they’re happening face to face.

“In virtual reality, you’re representing yourself,” said Ross. “The avatar that you pick is almost the clothes that you wear for the day. It’s great to have a high quality avatar of your real self that you can then bring into games and other social experiences on the platform.” 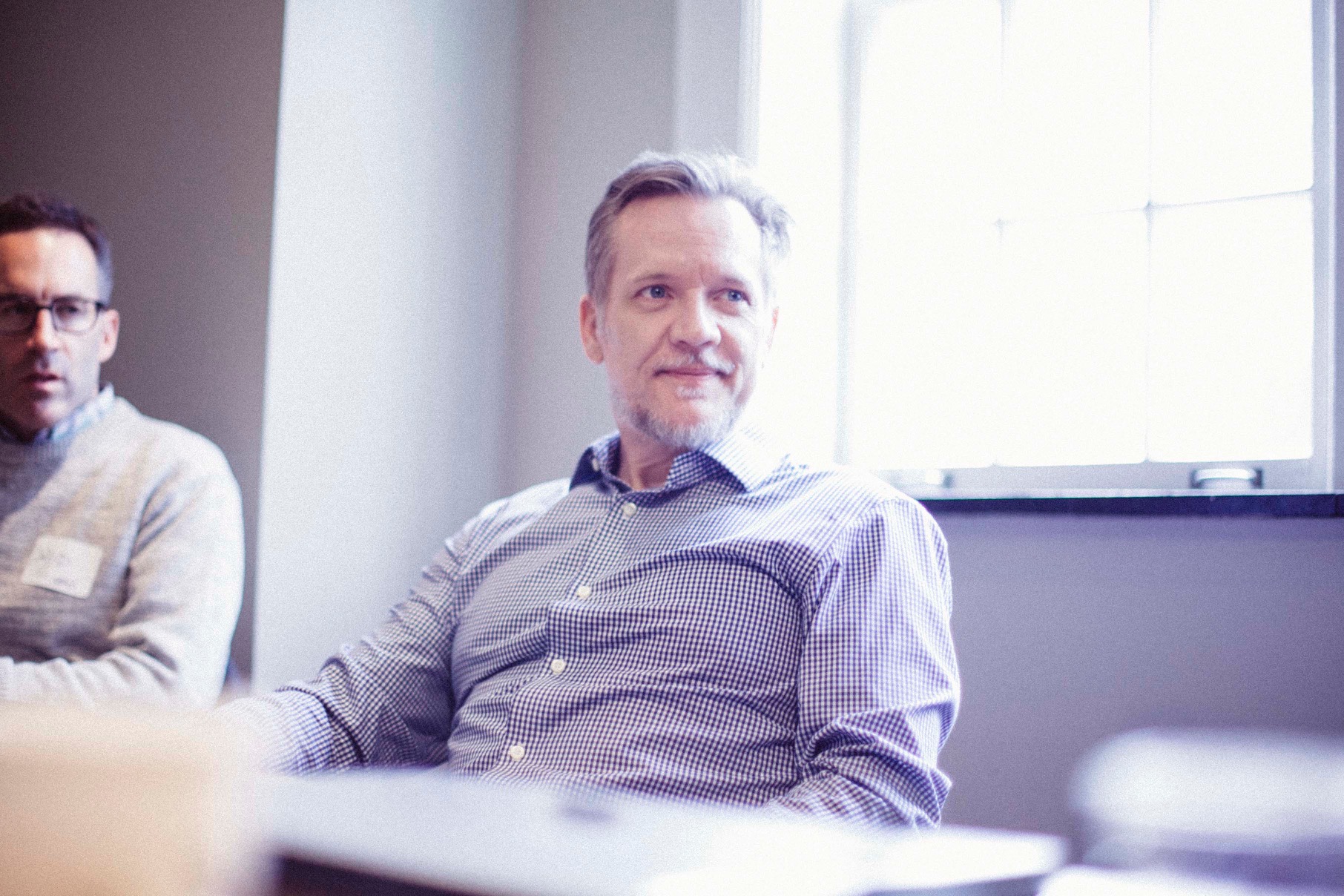 “Avatars are a fundamental ingredient to social VR. We’re emphasizing the social aspect of our product. I think that’s an area that’s going to grow and it’s something we want to be a part of,” added Ross.

Forde, meanwhile, was equally enthusiastic about Masterpiece VR. “Early players like Tiltbrush are brilliant but solitary,” said Forde. “Brinx is amazing because they figured out that anything you do in VR is a lot more fun when you do it with other people. I’m excited to work with Jeff and his team to get our avatars working. I’m inspired by the fact that he seems to be asking tough questions about how to make VR more interesting for people who are watching on the couch.”

Forde and Ross both plan to follow up after the summit, and those are exactly the kinds of connections that the CFC Media Lab wants to foster with IDEABOOST and its program offerings. The participants were thrilled to see what other companies are working on, and that bodes well for future initiatives. 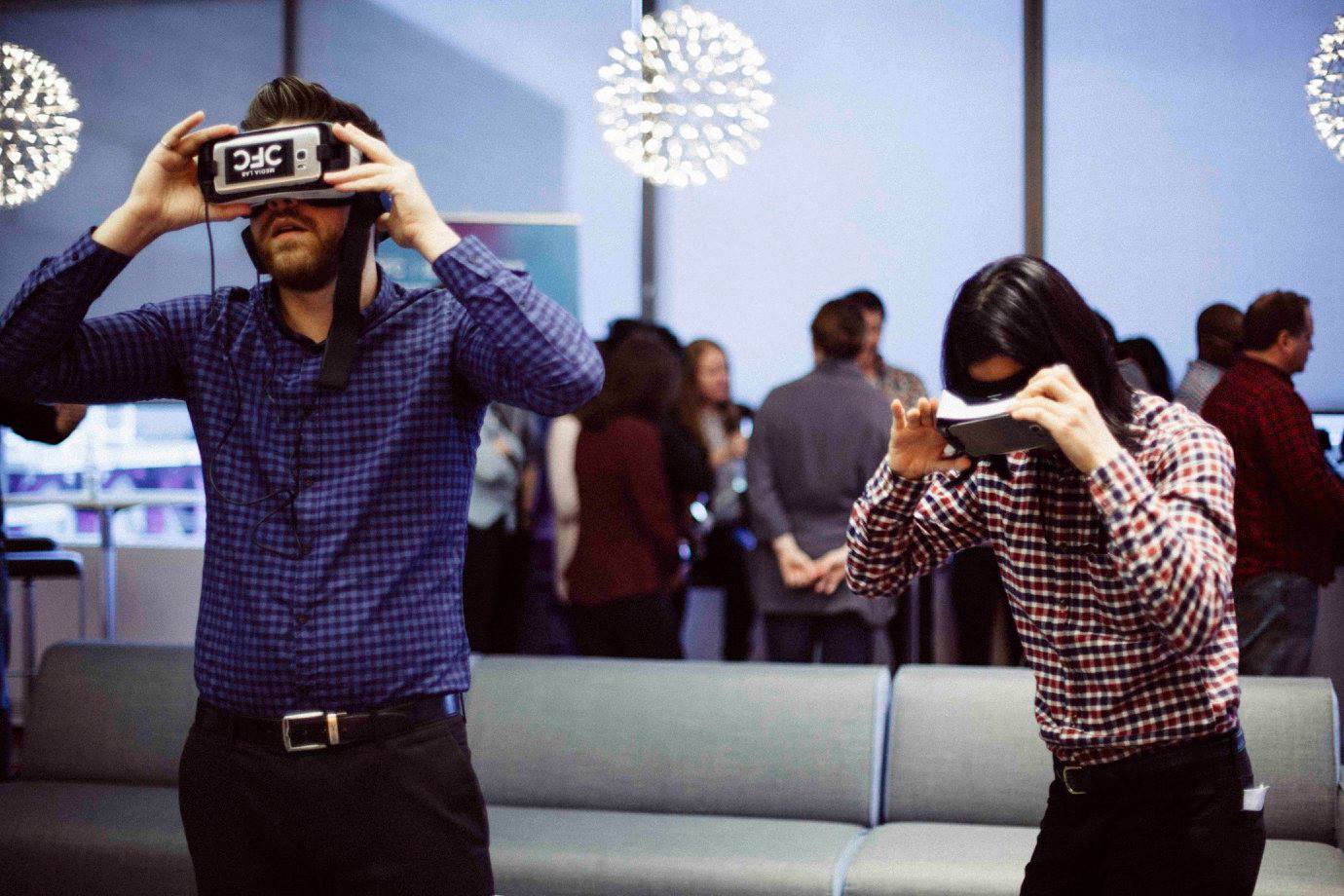 “I think we should all be helping each other get ahead and figure out the best path forward,” said Forde. “CFC Media Lab is providing an excellent service to the entrepreneurial community by bringing together such a high-quality panel of experts. Everyone I talk to here is really smart.”

“This is a fabulous venue to network with other professionals and find out that you’re not alone,” added Ross. “There’s a lot of validation. Canada is fragmented, and the communities are typically quite small. It’s good to get a perspective on what’s happening in the space.”

That’s the CFC Media Lab’s ultimate goal for IDEABOOST and its program offerings. They want to provide startup companies with a platform where everything that follows helps build on everything that came before. In the case of the Network Connect VR Summit, the ties forged during the week will ensure that the process continues long after the summit.