​ Field of Vision: Sundance and the Current State of Independent Cinema


As the CFC’s Chief Programs Officer, I wanted to open up a dialogue about our changing landscape by inviting our alumni, our mentors and key industry professionals to share their perspectives and thoughts on our current realities and where we may be headed next.

Field of Vision, a new monthly feature, will explore the challenges and opportunities facing our talent, our content and our industry. It’s a chance for us to look at what defines originality, innovation and discovery both in front of and behind the camera. Our first article is from Isabel Gomez-Moriana. CFC Producer Alumna and CFC’s former Head of Project Development & Marketplace reflects on the state of independent film after attending this year's Sundance. – Kathryn Emslie 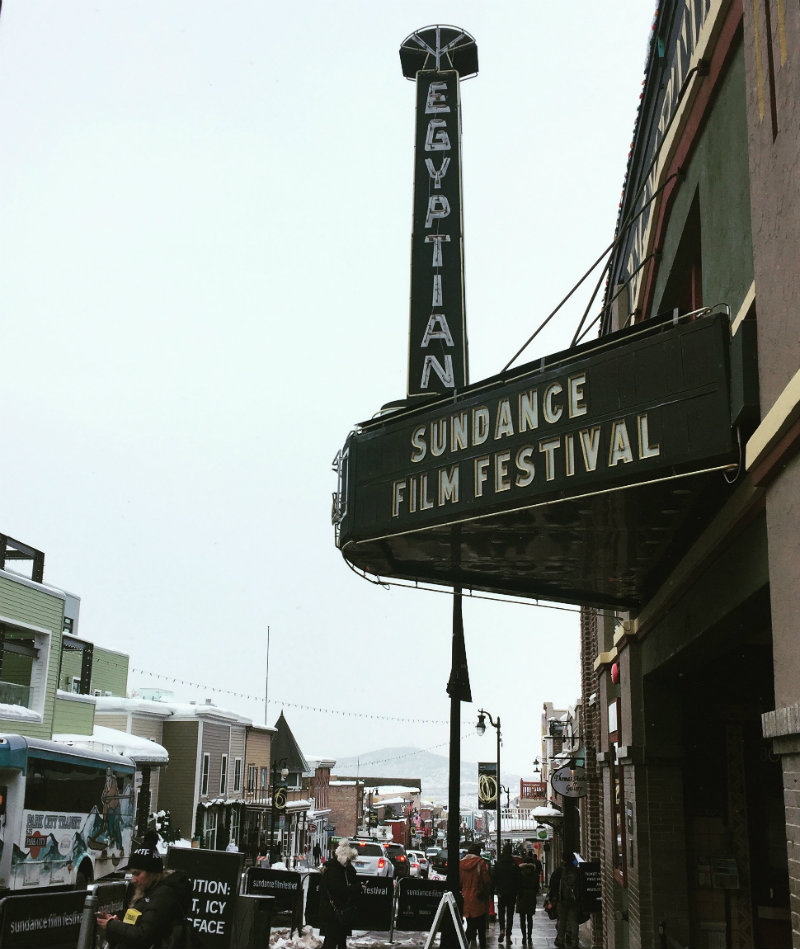 The biggest revelation for me at this year’s Sundance was how dominant Amazon and Netflix have become in the independent film space. Another surprise was how Moonlight, with its all-black cast, lack of major stars and an approach to storytelling that veers on the experimental, became the breakout independent film of the year, shattering Oscar records with eight nominations. And perhaps the biggest shock of them all: how a tempestuous reality star and business mogul is now occupying the top seat in U.S. government.

The juxtaposition of the current political climate in the U.S., with the success of films like Moonlight, Loving and the feature documentaries, The 13th and I Am Not Your Negro, point to the huge divide south of the border, highlighting that independent film is more relevant and vital now than ever. Before I get too political and pontificate on the importance of storytelling and the role independent film plays in society, let’s have a look at some of the recent shifts in our industry that have led to the current state of affairs. 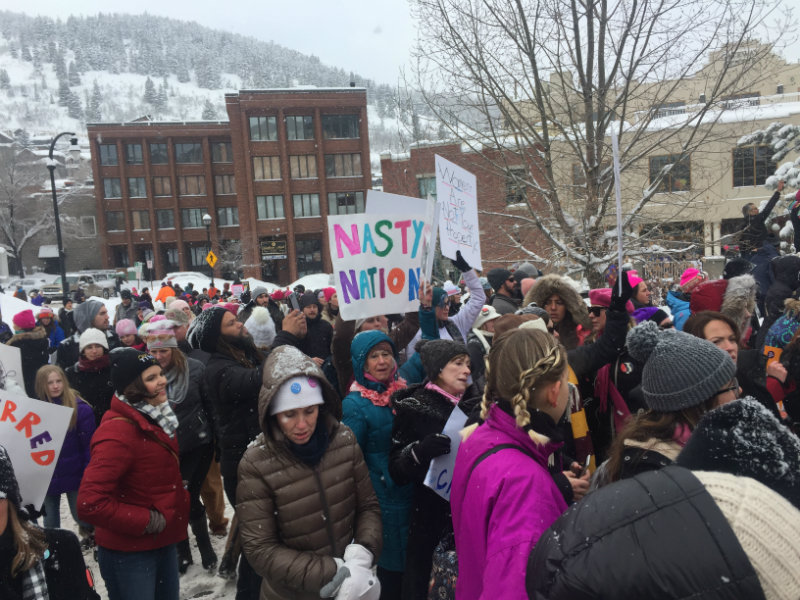 Film and Politics Get Cozy

It was impossible to ignore the impact of the current political climate at this year’s Sundance. From the Women’s March on Main Street to industry panels, Q&A’s, parties and networking events, people were speaking up, expressing their concerns and taking action.

This year in particular, I was profoundly reminded of the importance of independent film in building awareness and empathy, challenging our biases, and expanding our understanding of humanity. Festivals such as Sundance are integral in supporting diverse voices, offering fresh perspectives and programming films that are about something.

Based on the record-level sales at Sundance (estimated to be a third higher than last year), it seems that independent film is alive and well. While that was thrilling to note, there is a growing concern from smaller distributors that Amazon’s dominance and inflated prices could force them out of the business. I know of at least two boutique distributors who opted out of this year’s festival after too many potential titles were snapped up before the festival even began. Many of the smaller distributors can’t compete with the streaming giant’s deep pockets, which is reminiscent of how Amazon forced small publishers and booksellers out of the business.

These concerns may be premature, as there was plenty of healthy competition from Fox Searchlight, Sony Picture Classics, Focus Features, The Orchard and A24, not to mention the new upstart distributors entering the market each year. Yet the increasing power of Amazon and Netflix at this year’s festival was undeniable.

It wasn’t long ago that Netflix was primarily known as a VOD platform. It has since become a major producer of original content in TV and film. Many claim that Netflix revived feature documentaries with its reach of over 90 million subscribers worldwide. With an overall spend of $36.5 million and 10 acquisitions, Netflix was the biggest buyer at this year’s festival.

Amazon Studios came in second, spending a total of $23 million and securing the festival’s hottest acquisition, The Big Sick, for $12 million. Since launching into features, Amazon Studios’ primary focus has been on prestige projects from well-known, critically acclaimed directors like Spike Lee, Jim Jarmusch and Kenneth Lonergan. I hope their acquisition of Gillian Robespierre's Landline indicates a move towards supporting lesser-known directors, including more women. 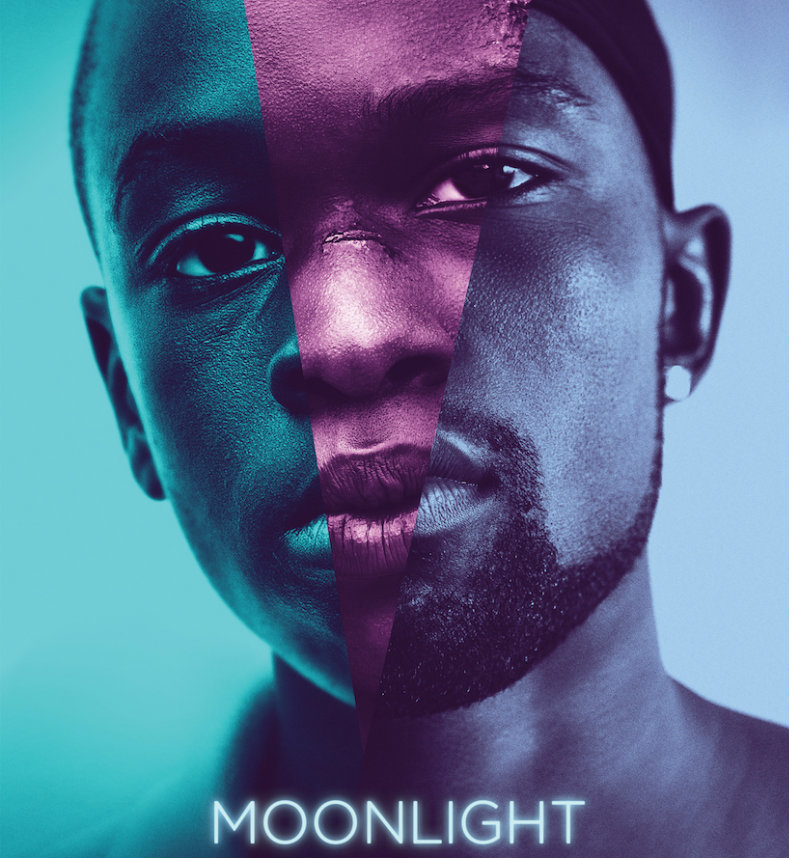 A24 has become a boutique distribution leader with extremely well-targeted releases of highly-creative, auteur-driven indie films, including Moonlight, American Honey, The Witch, The Lobster and Green Room. A24 has been successful in elevating these films beyond a niche audience. I’m very curious as to what they will do with Menashe, the father-son drama set in the Hasidic community, which was picked up at Sundance.

Of course, with more independent films being recognized by the Academy, buyers are hoping they’ve bet on Oscar’s next darling. (Mudbound and Call Me By Your Name are two titles garnering a lot of Oscar buzz). While this may be the most inclusive year in Oscar’s 89-year history, there is still a shortage of women being nominated in key categories, such as screenplay and directing. 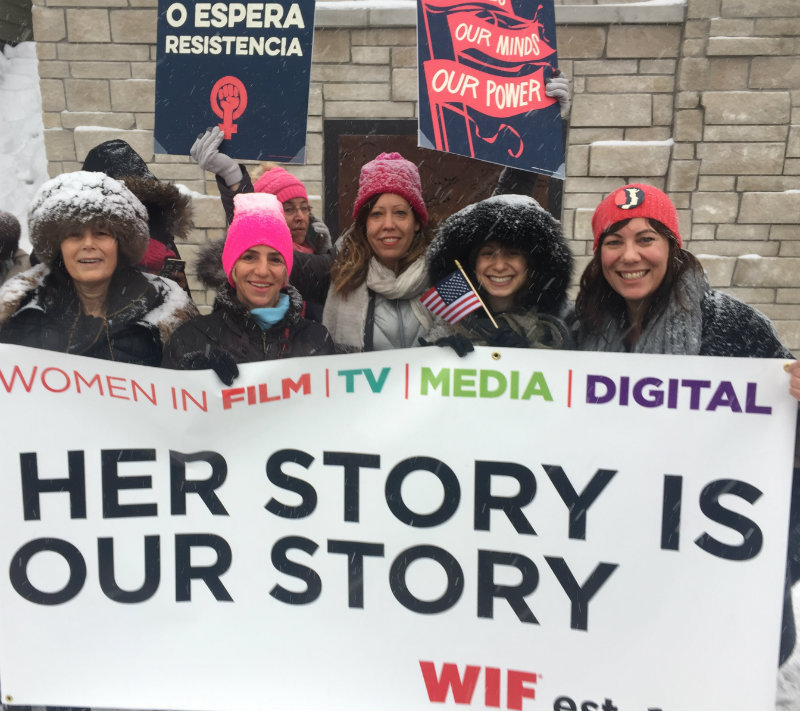 With data confirming a widening gender gap in film, many leading institutions such as the British Film Institute, Screen Australia, the NFB and Telefilm Canada have followed the Swedish Film Institute’s lead by committing to 50/50 gender representation by 2020. WIF and Sundance’s newly formed ReFrame also launched an initiative asking studios to commit to a balanced gender representation.

Although the data shows that we still have a long way to go in achieving gender parity, Sundance left me feeling very hopeful about the next wave of female talent. The female horror anthology, XX, which included a Canadian segment, garnered lots of attention, as did a slew of beautiful female-driven features from Eliza Hittman’s Beach Rats to Margaret Betts’ Novitiate and Dee Rees’ follow-up to Pariah, Mudbound.

Micro-budgets are the True Indies

With budgets well below $500K and super-tight parameters, micro-budgets have become the true independent heroes. With fewer stakeholders and voices at the table, they provide filmmakers with the opportunity to take risks, experiment and explore their creative vision with little interference or commercial pressures. A recent example is CFC director alumnus Randall Okita’s The Lockpicker, recipient of this year’s John Dunning Discovery Award at the Canadian Screen Awards. 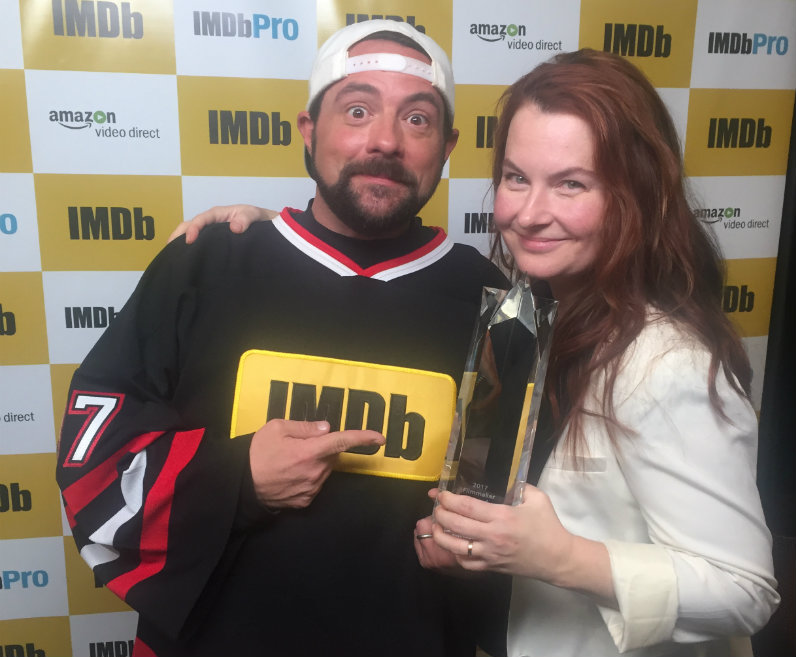 While the rhetoric may lead some to believe that independent film is dying, all one has to do is look to the robust sales and exciting talent coming out of Sundance, the unprecedented Oscar buzz for Moonlight, and increased traction of micro-budget features to suggest otherwise. This year at Sundance, with its blizzards, Women’s March and ongoing political dialogue, triggered a renewed optimism, proving that there is both an appetite and need for diverse stories and perspectives. It was a vital reminder not only of the power of storytelling, but also the transformative nature of independent film.

Isabel Gomez-Moriana is a creative executive living in LA 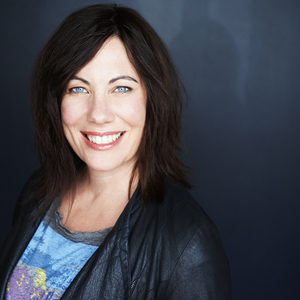