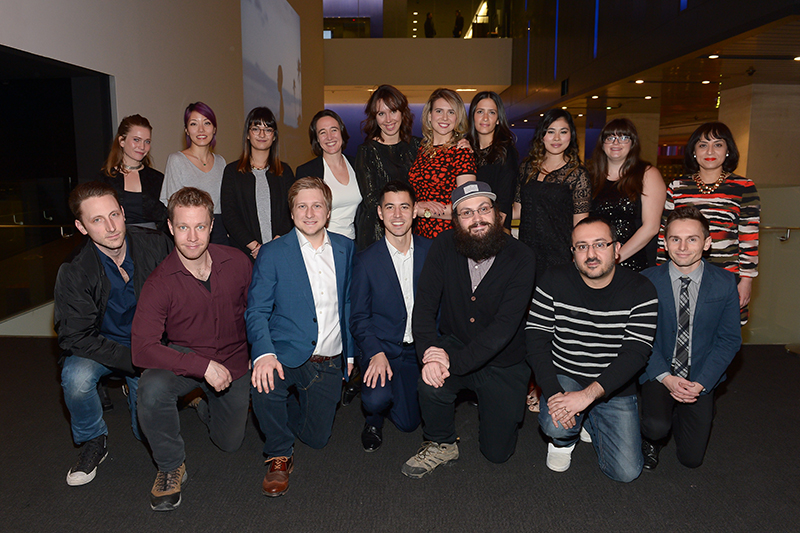 Erica Proudlock, Showcase co-host and Film and Actor Programs Manager at the CFC, noted that the evening’s pieces represent only a small percentage of the five-month residency. Residents also “met with over 100 inspired guests, developed features, doc and television concepts, and produced an enormous body of work – culminating in over 60 individual production exercises."

For the Showcase, the Program’s four writers and five directors each took a concept, story or character(s) and crafted a promotional piece for a prospective feature film. The five producers created promos highlighting their respective brands, slate and creative and business aspiration. The Program’s four editors edited all the pieces, and the CFC’s Slaight Music residents composed their original music – a true exercise in creative collaboration.

The result? One fantastic, well-received showcase rich with talent. Slawko Klymkiw, CEO, CFC, opened the night by letting us know that since its start – the first program CFC founder Norman Jewison launched 28 years ago – the Cineplex Entertainment Film Program has broadened in scope and reputation. “It represents the best of what we [at the CFC] do, because it takes a variety of different disciplines and talents, puts them together, and inevitably builds teams that leave our place and create great content, leaving something behind." 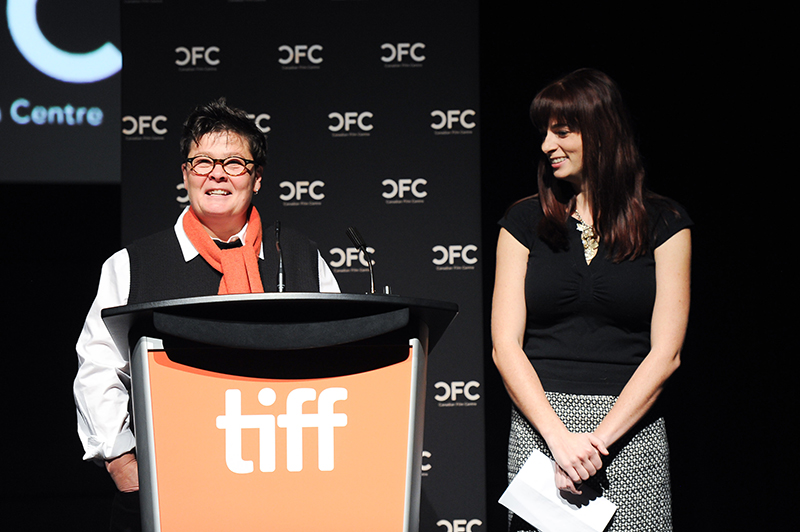 Next, Kathryn Emslie, CFC’s Chief Programs Officer and Showcase co-host, reminded us that “storytelling is not for the faint of heart – especially in these challenging times.” Yet that is exactly what these 18 residents took on. “While there may be some commonality in terms of certain themes or subject matter,” she added, “their individual approach to and expression of these ideas is distinct.” The Showcase affords a glimpse into what “drives these storytellers,” and “their artistic voices” – which can advance “real and positive change." 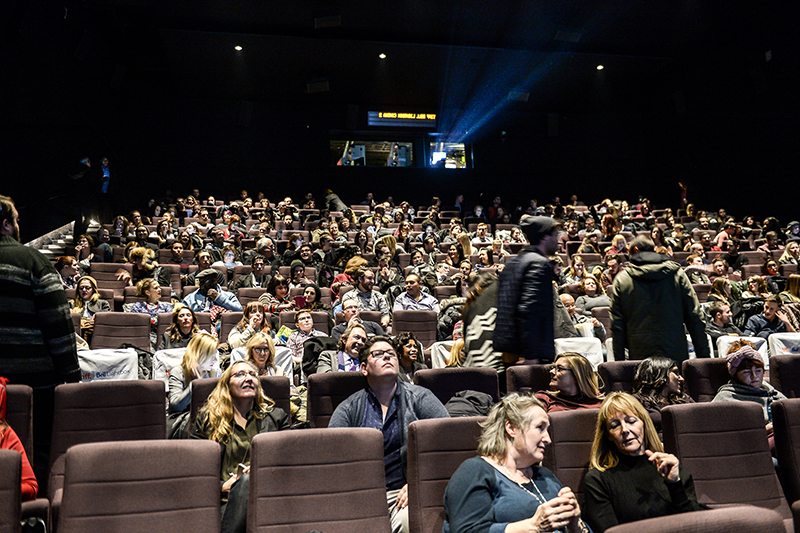 The Showcase audience settles in for a treat.

After the screening, it was clear from audience enthusiasm and the stories onscreen that we’ll be hearing and seeing more great work from these residents soon. Proudlock let the audience know that “each piece was shot in just one day,” so just “imagine what they would be capable of with more time and resources.” After last night’s all-too-brief glimpse, we all look forward to seeing these stories return in longer form on future screens, large and small.

Inspired and ready to celebrate, everyone headed across the street to the Studio Theatre, capping off the night with an animated reception. Our residents were justifiably proud of their work, and noted how rewarding making these Showcase pieces had been. Resident and director Brendan Prost said: “Getting to explore the feature in advance of making the longer form gives you an opportunity to get to know the characters in greater detail and expand your imagination in terms of what the story world has to offer. To bring a portion of your piece to life, before you ever get the chance to make it? It’s a piece of inspiration to carry you through the next year of development, which is very exciting."

The CFC extends our sincere thanks to those who make the Cineplex Entertainment Film Program possible every year, including Cineplex Entertainment, the Government of Ontario, Cast and Crew Entertainment Services, our many corporate and individual partners, our unparalleled program mentors, and indeed, everyone who supported these artists and braved the cold last night to show their support. Your investment in Canadian talent and our future creative industries enriches us all.

Enjoy more images from last evening's Showcase here. And now sit back with some popcorn (or maybe eggnog, given the season) and enjoy a sample of last night’s pieces for yourself!

Like what you see? Have what it takes to create your own stories onscreen? Applications for the 2017 Cineplex Entertainment Film Program just opened! Visit the Program page to learn more.

Applications are due by January 23, 2017. Questions about applying? Contact Nafisa Murji at nmurji@cfccreates.com. 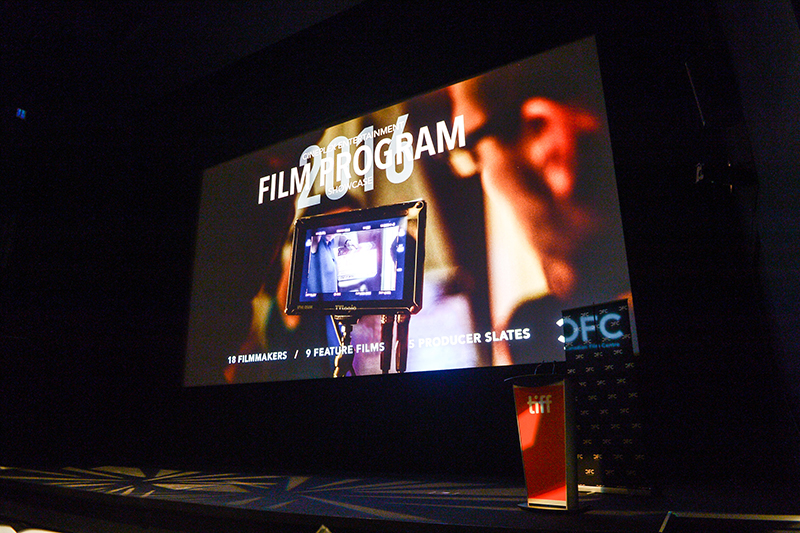 "I would have killed to have attended CFC when I was starting out. It would have saved me an unimaginable amount of time and heartache."