Two IDEABOOST companies, Repable and ZEITDICE, were chosen among hundreds to participate in the “CIX Top 20,” a showcase for Canada’s “hottest and most innovative tech companies.” (IDEABOOST Investment Advisory Group members Chris Eben and Matthew Leibowitz, members of the CIX Advisory Board.)

Heather Anne Carson, Co-Founder and CEO of e-gaming analytics engine Repable, talked about the value of the burgeoning e-sports market, which is “currently the fastest growing segment in entertainment, with yearly growth of around 13.3 per cent and one estimated to be worth around $1.9 billion by 2018.” 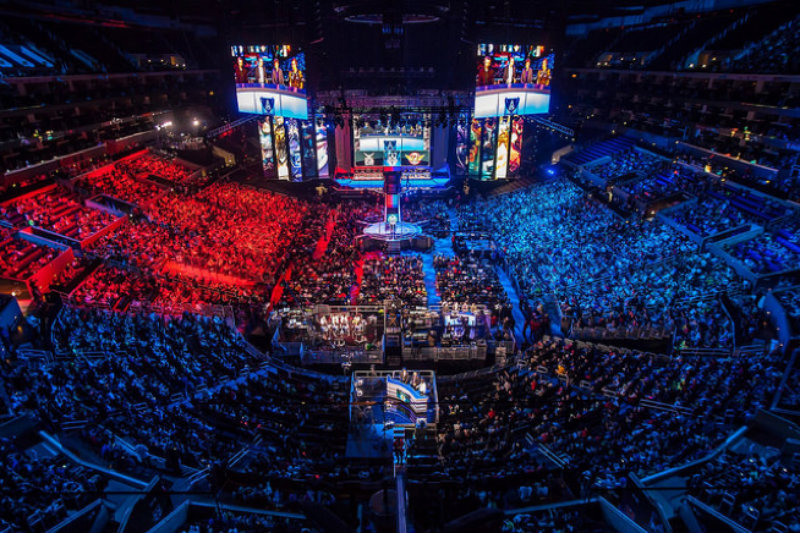 Carson stressed the need for smart data to remove the guessing game from valuations e-sports players and tournaments. She told the panel of investors that it was time to remove “gut instincts” by making the kind of data-driven decisions that Repable can provide. Her message resonates with investors, as Repable recently closed a pre-seed round. 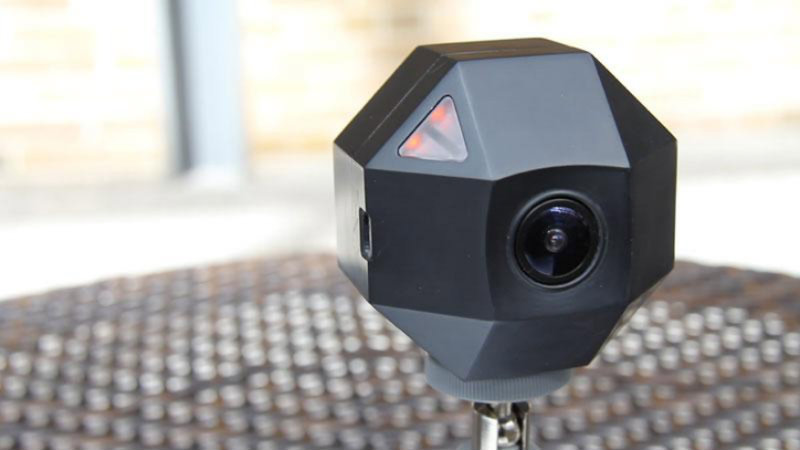 Another founder to brave the investors’ gaze was Michael Schwanzer of ZEITDICE, which is “a camera that captures an infinite amount of time in a single charge." His smart time-lapse camera relies on machine learning to identify visually recognizable patterns and suggest more efficient processes. The demand for time-lapse cameras appealed to nvestors and audiences alike, who saw many uses, from capturing the Toronto subway system to creating documentary content.

Check out interviews with Carson and Schwanzer, hosted by IDEABOOST Mentor and TWG’s Entrepreneur-in-Residence, Rob Kenedi on his podcast, Entrepreneurs in Small Rooms Drinking Coffee‘s Periscope feed, recorded at #CIX16.

Ana Serrano, CFC’s Chief Digital Officer, and Prashant Matta, Associate at OMERS Ventures, provided the audience with a tantalizing preview of the soon-to-be-released PULSE on VR study, touching on the enormous market potential presented by the virtual reality ecosystem in Canada.

“Consumers look set to share in the excitement with an estimated spend of US$500 million on augmented reality (AR) and VR services by 2017,” said Serrano. Serrano highlighted that opportunities are rife in the content and application space, with investors turning their attention to companies making VR content.

Matta was quick to emphasize that while investment opportunities are increasing, uncertainties around the market potential for VR/AR continue, as well as a lack of financing from private and public money. Matta noted that while a few organizations like CFC Media Lab are now supporting and investing in the growing community of VR creators and technology innovators, there is a need for more investment now. “We have a small window of opportunity to fund content and applications that could drive monetization immediately over the next few years.”

Tony Bevilacqua, Chief Executive Officer of CognitiveVR, pointed out that the shift in hardware innovation has begun with Google’s lightweight VR headset, Daydream View. As mobile experiences develop and newer immersive experiences enable greater agency, the market will grow faster with decreasing price points, Bevilacqua added. Yet Serrano was quick to note that today’s mobile may not be tomorrow’s.

A number of VR companies from IDEABOOST were invited to showcase at CIX, including:

If you have companies that may be suitable candidates for IDEABOOST’s network community or you are interested in applying for the next accelerator cohort, please email Arthur Yeung.