In this type of VR, the viewer is mostly an observer, albeit with a larger field of vision and the ability to look anywhere by turning one’s head. It’s called passive VR, however, because the viewer cannot interact with what’s seen and control the experience.

Look for other CFC Media Lab Quick VR Guides in the weeks to come, including our next one on Interactive VR. 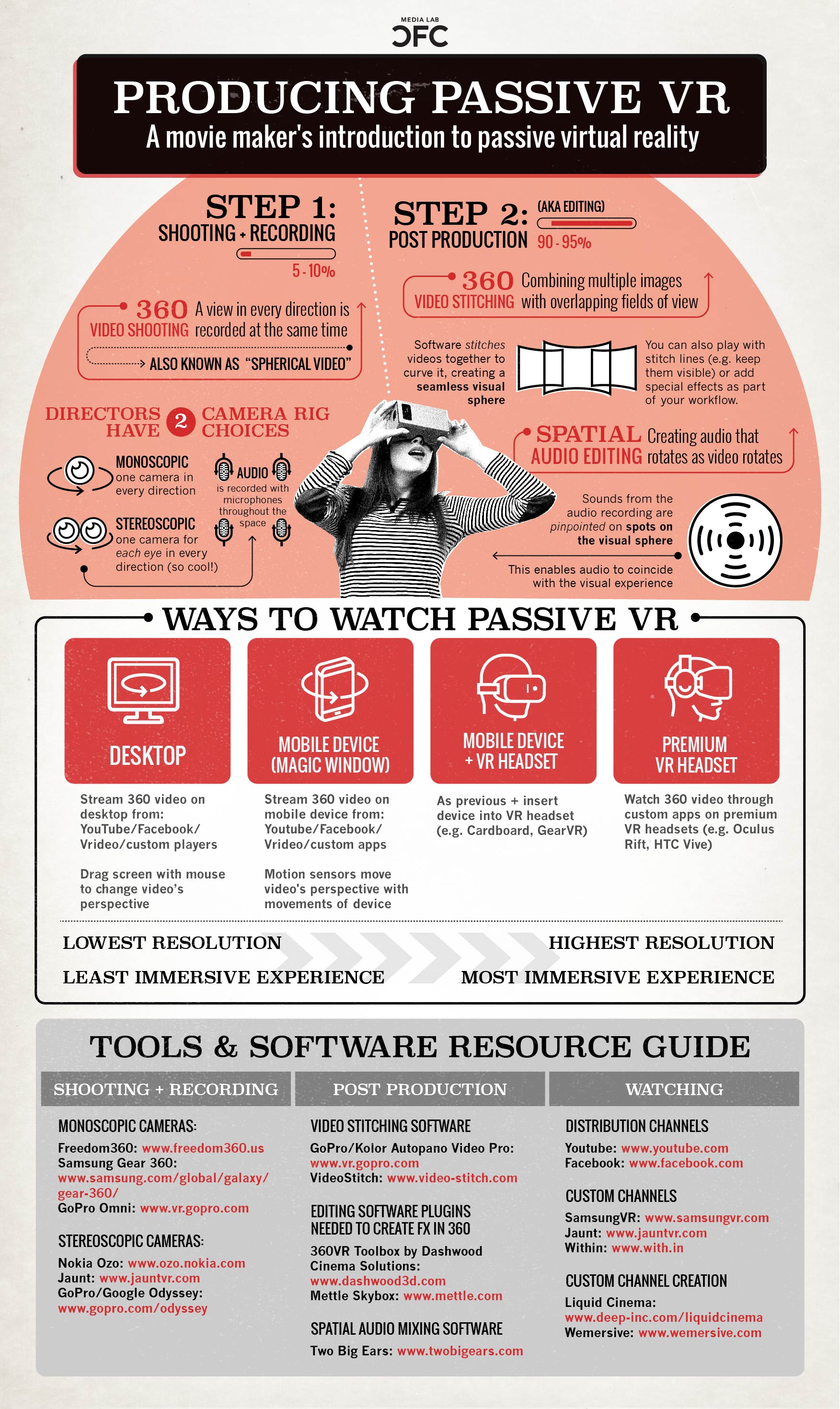 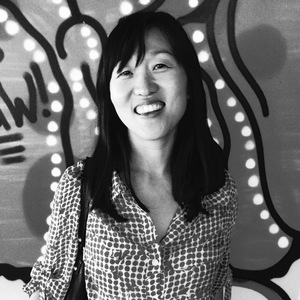