The Honourable Eleanor McMahon, Minister of Tourism, Culture and Sport with Ana Serrano, CDO and Marc Trouyet, Consul général of France in Toronto

The Honourable Eleanor McMahon, Minister of Tourism, Culture and Sport and Marc Trouyet, Consul général of France in Toronto, kicked off the inaugural Enterprising Culture Forum, a binational and cross-sectoral event involving debates, keynotes and pitches from French and Canadian startups, which all served to underscore the economic dimension of culture.

Among the esteemed guests were high-level Canadian and French experts and influencers from the fields of culture, innovation and economy, who shared their insights about what makes the creative industries one of the most important wealth-generating and job-creation sectors in both Ontario and France.

Three highlights stood out for us:

1. Innovation in the Creative Industries: A Priority for Both the Province and the Federal Cultural Ministries

Minister McMahon delivered the opening keynote address and shared with the audience Ontario's commitment to developing a robust digital strategy that will ensure a place for all creative industries entrepreneurs. 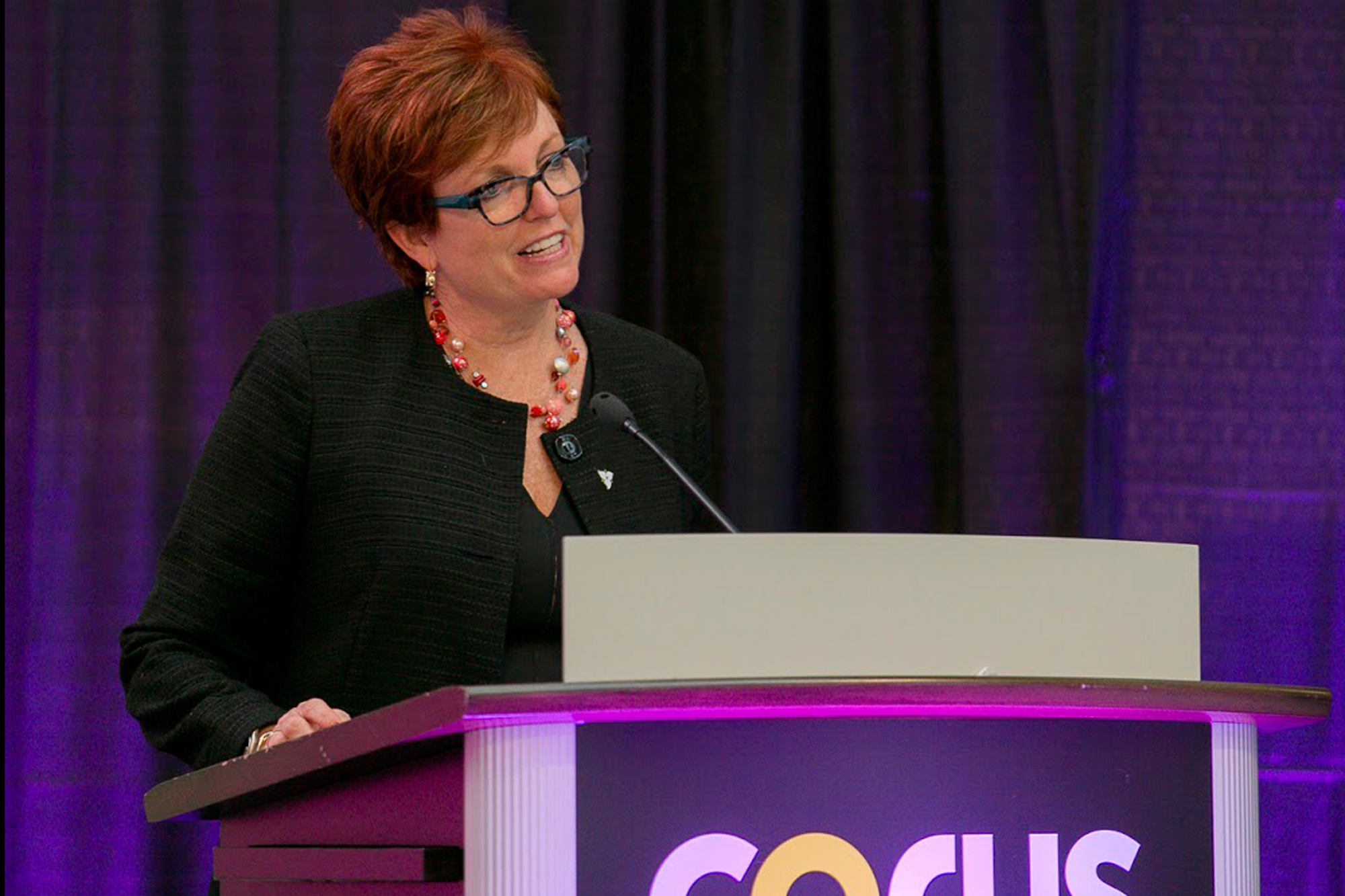 2. The Economic and Soft Power of Culture

Augustin Favereau, Head of Culture and Media Department at the French Ministry of Foreign Affairs, was also on hand to speak about how the role of the creative industries in diplomacy is changing. It's becoming as much about the economic weight of the sector as it is the ever-important soft power it brings. 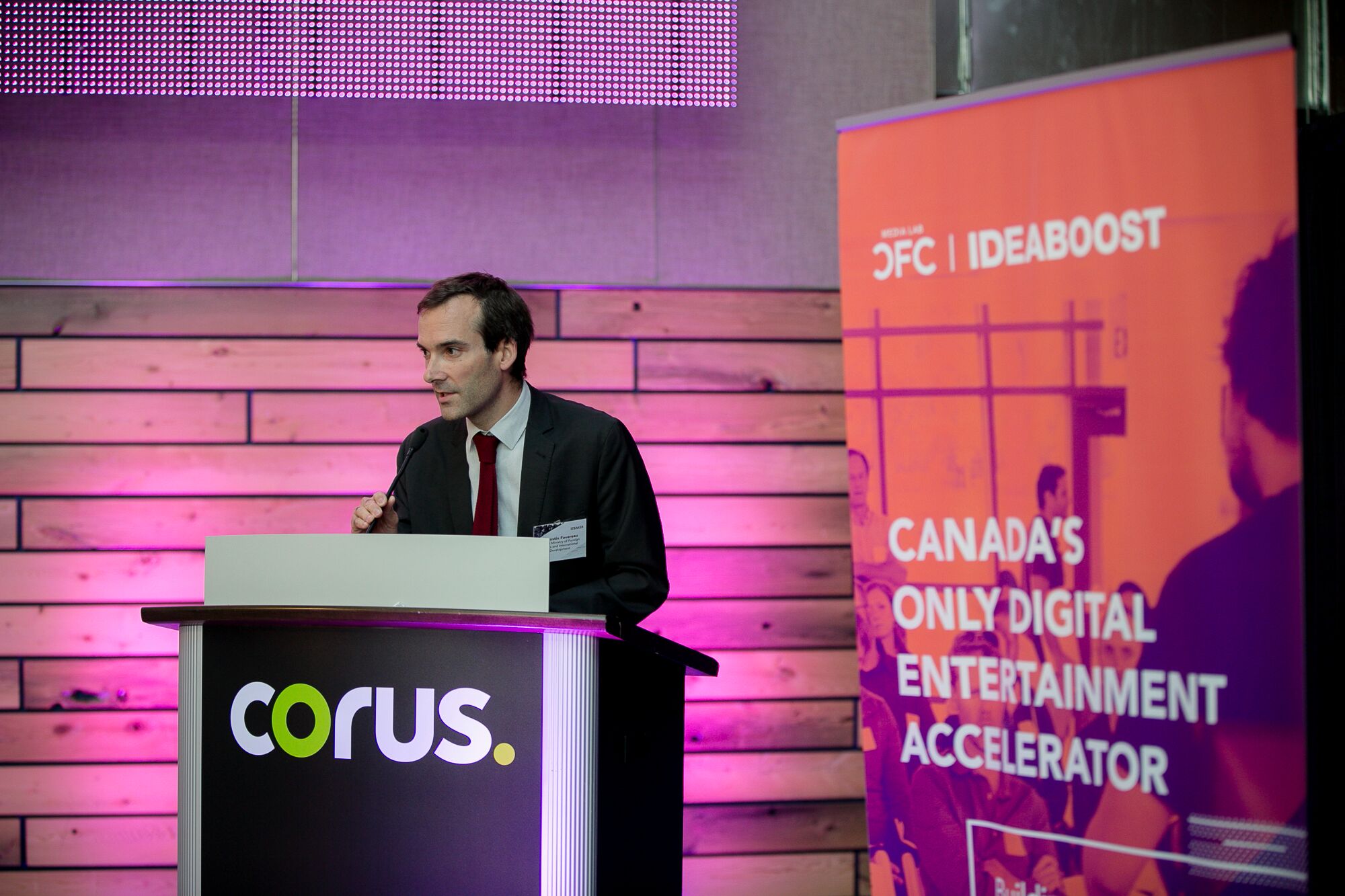 Bruno Perrin, Partner at EY, delivered a convincing presentation that spoke of the need for both Canada and France to maintain their leadership through the creation of innovative business alliances, and by conquering new markets at the cross-roads of our historic "savoire-faire," to compete with the U.S. and China. 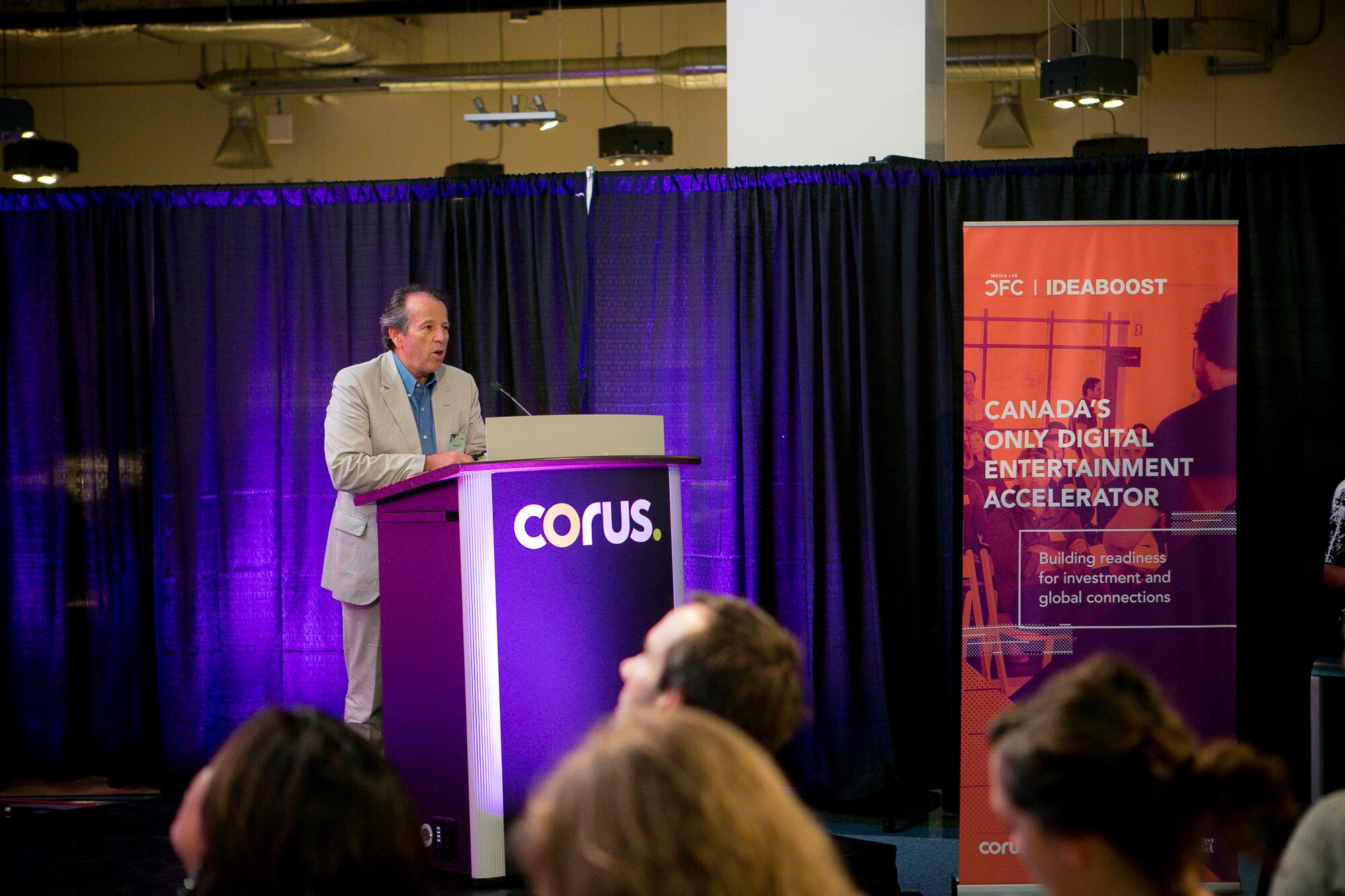