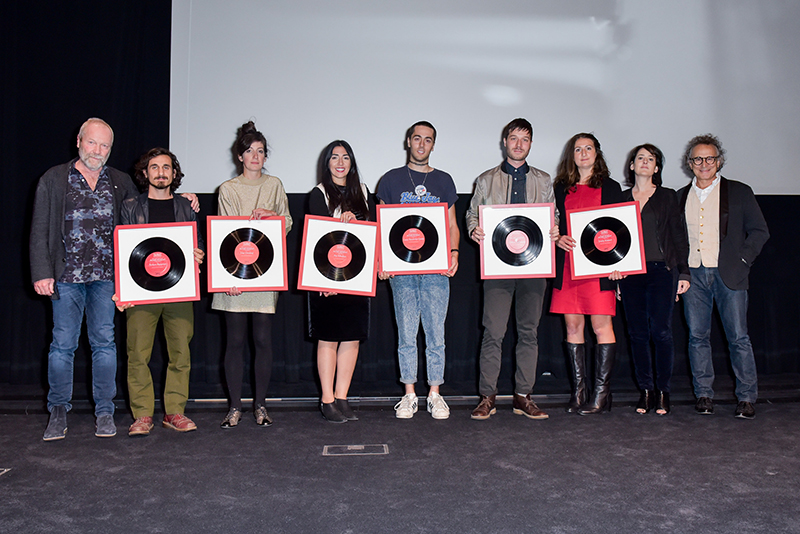 The right music composition and songwriting enhance a story onscreen. The screen viewed may be small: a smartphone or iPad held in hand. Or it can widen: HDTV on a living room wall, one of many theatres at a multiplex, or the monumental scale of IMAX. In each case, music establishes mood, illuminates characters, heightens suspense, punctuates action and builds layers of meaning. It moves us as viewers and listeners – giving spirit to the original definition of what “the movies” were and are all about.

All were residents in the Canadian Film Centre’s (CFC) 2015 Slaight Family Music Lab. After nine months in this Residency, which is designed for composers and songwriters to balance artistic expression, creative collaboration and current market demands in film and television, they were ready to share the fruits of their labour and creativity. 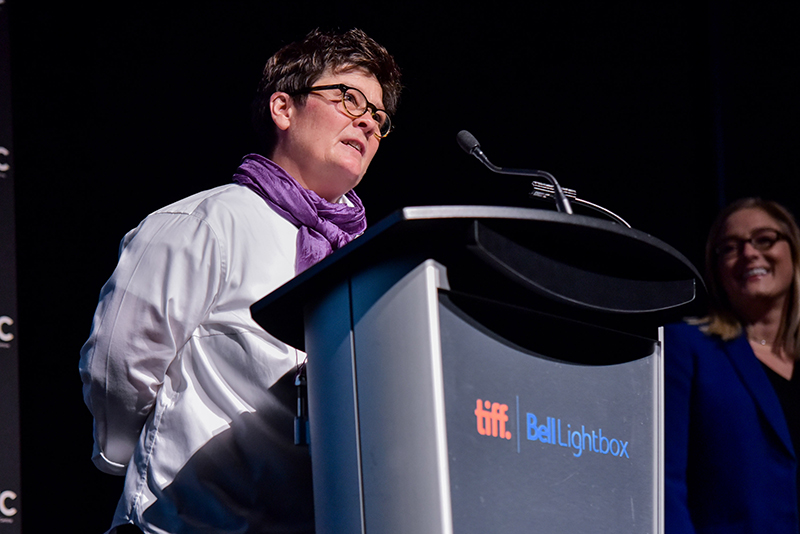 CFC’s Kathryn Emslie, Chief Programs Officer, introduced the showcase by thanking Gary Slaight (who was in the audience) and the Slaight Family for their “incredible support for this program, and for sharing Norman Jewison’s love of music and its integration into the onscreen storytelling process.” The Residency was designed with Slaight’s vision of “real results” in mind – to help music creators expand their professional opportunities, earn a living from creating music and see them working in film and television.

The Slaight Music Lab’s successes as a program are undeniable. In four short years, 82 per cent of its alumni are currently working in film and television. Just this week, five new residents in the 2016 program started, receiving a special shout out – not to mention encouragement – as they embark on their own work.

Last night, the engaged crowd’s reactions and enjoyment certainly bode well for the future of Canadian music in film and television. Take a look – and listen – for yourself:

To close the Showcase, Slaight Family Music Lab Songwriter Chair Marc Jordan and Composer/Mentor Lesley Barber joined Gary Slaight onstage to present each resident their certificates. Afterwards, both musicians and audience headed across the street to SET on King for a celebratory reception and jam session. They may be working in film and television, but the five residents are first and foremost, people who love to make and play music. The program is a highly collaborative one, so when they joined forces on stage? Pure magic. 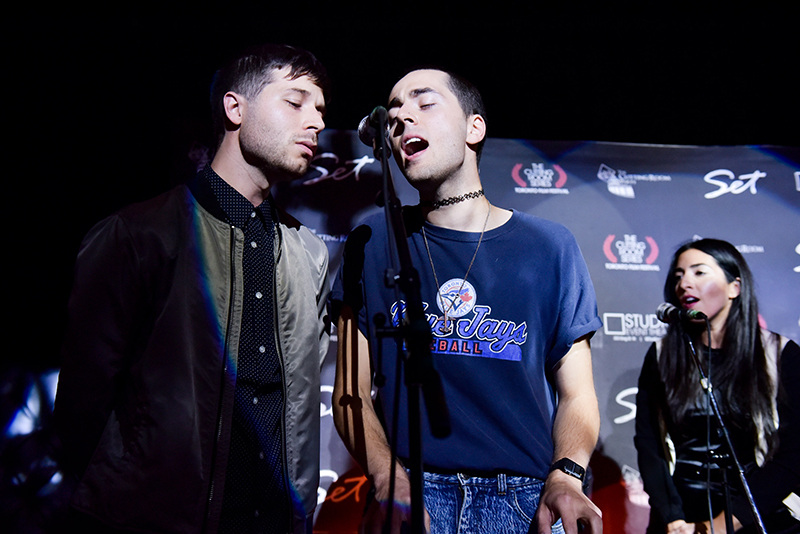 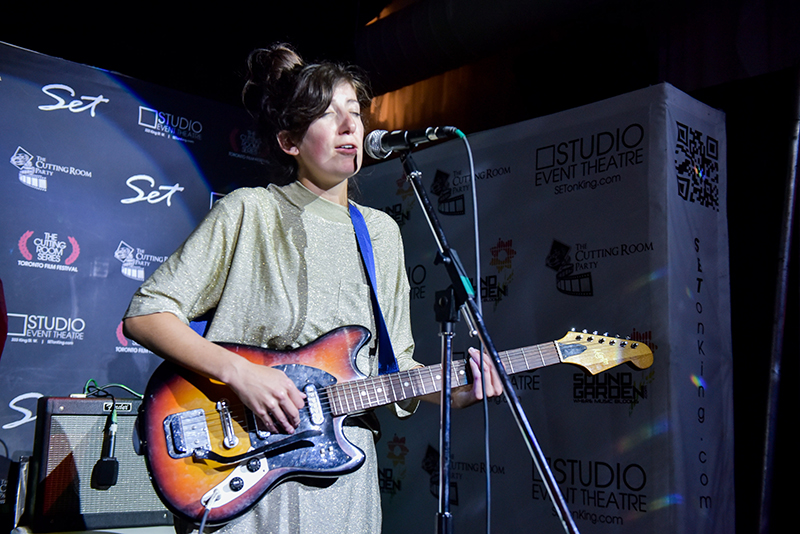 Onstage at the after-party: Lisa Conway

CFC congratulates the 2015 residents on their achievements and welcomes the incoming 2016 residents. We look forward to hearing much more from all of them. After last night, there is no doubt they will be enhancing stories and worlds on screens large and small in the months and years to come. 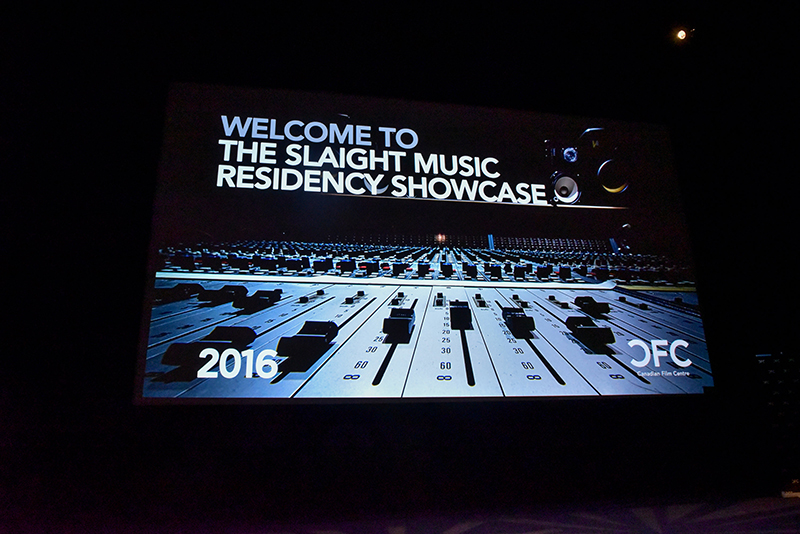 "There’s an incredible collaborative energy in the place. CFC fosters a sense of broader community, both inside the CFC and also outside of it."