What motivated you to become an entrepreneur?

I was lost until the first year at University of Waterloo, where I met an amazing professor, Larry Smith. He inspired me to take my career/fate into my own hands and become an entrepreneur. If you don’t know him, watch his Tedtalk on YouTube.

I have been fascinated by the idea of artificial intelligence since I was a kid. The idea of AI doing all the work for us and computers “thinking” for themselves has always sounded amazing to me.

How did you come up with the idea for your startup?

I have always been passionate about the film industry and machine learning. So I thought: why not combine both, especially considering all the bad movies out there? Eighty-seven per cent of box office films fail to break even. This is an industry that needs serious help.

At Greenlight Essentials, we have developed a feature film co-written by AI. How? First, we simplified the task for computers, telling our AI to take advantage of decades of movie data to find plot combinations that will bring in a large audience. By using technology, we got answers to key questions before anything was made. Next, our creative team worked closely with the insights generated by our AI to turn these plot elements into a creative story. The result is this AI horror film called Impossible Things. 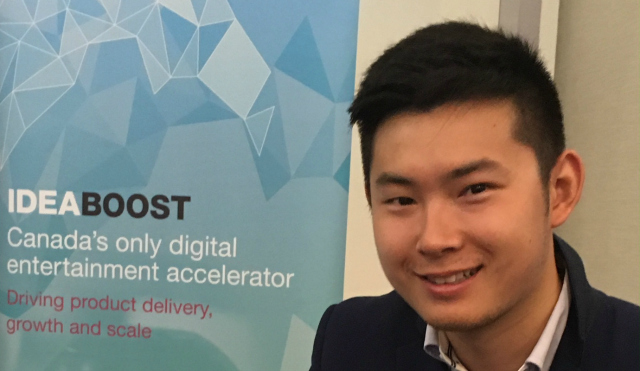 What prompted you to apply for CFC Media Lab’s IDEABOOST Network Connect Program?

IDEABOOST has always been famous for bridging tech with entertainment/digital media, so it was a perfect fit for my startup. The community events, like the ‘Startup Summer Social and Demo-Hub” are critical for networking and B2B trials. Last week, being at the TechTO event with the IDEABOOST team provided some key introductions.

What is the one thing you want audiences to know about your product?

It is the first AI co-written, feature-length film powered by Greenlight Essentials’ Analytics Terminal. Our Analytics Terminal breaks down the plot elements in a film and finds the correlation between plots and audience taste.

What’s the biggest challenge you currently face or have faced in terms of development?

Relationships into the industry. There is a psychological barrier regarding the use of data in the creative and artistic process. AI can help us with creative work! We’re not trying to replace or re-write creativity. Greenlight Essentials provides numerical information to compliment the process and cinematic direction. The tools and data we can provide today, is incredible. Producers, writers, directors and investors should see and test how our software platform works.

What is the most important thing you’ve learned since starting your company?

Execution is more important than idea itself.

Can you tell us about any exciting partnerships?

I’m happy to report that the early response to Impossible Things is positive. Our objective for AI was to draw in audiences; in one short month, our experimental film had over 240,000k views and 24k followers on Facebook. Viewers are giving the film unbelievable positive engagement and comments (we didn’t even tell them the film was made using AI; for them it is just another indie film)!

What other projects do you have on the horizon?

Our Impossible Things script is now complete, and we’d like to allow everyone to join us in this movie. We are moving forward with our AI co-written, feature-length film, and we are launching a Kickstarter for it on Tuesday, July 26, 2016. Check it out! There is limited access, so don’t miss out; sign up for our Impossible Things Kickstarter Launch. 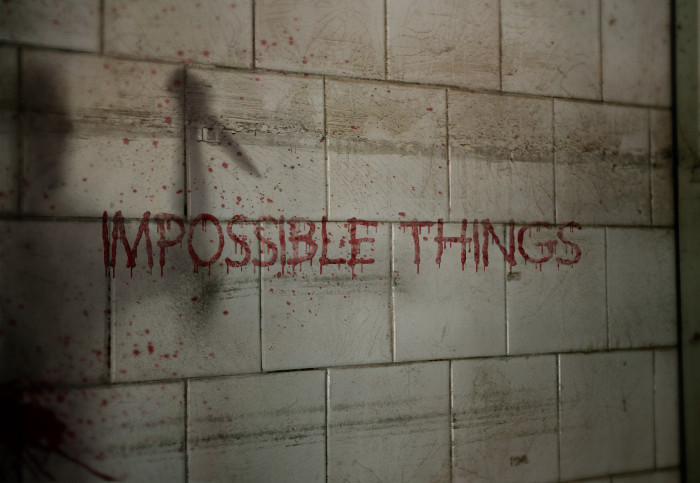