CFC Alumnus Don McKellar Appointed to the Order of Canada 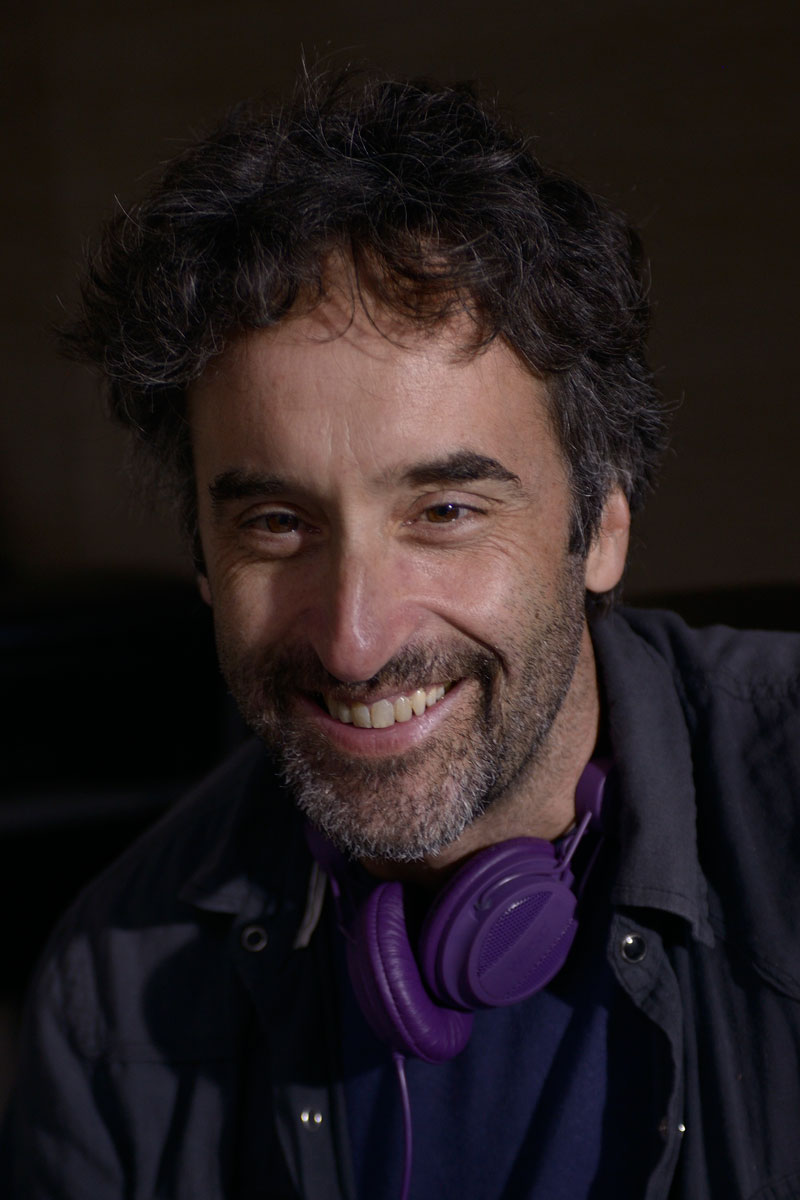 Great news just in time for Canada Day: CFC alumnus Don McKellar has been named as a Member of the Order of Canada for “his contributions to Canadian culture as an actor, writer and director.”

Announced on the eve of Canada’s 149th birthday, Governor General of Canada David Johnston named 113 new appointments to the Order of Canada, one of the country’s highest civilian honours, which recognizes a lifetime of outstanding achievement, dedication to the community and service to the nation.

McKellar is certainly very deserving of this honour; he is one of Canada’s most prolific content creators and storytellers working in film, TV and theatre. McKellar has become such a ubiquitous and prominent force in Canada’s entertainment industry that when you think of some of Canada’s most popular and important content, you’ll find that McKellar has likely been involved in some way.

McKellar began his career in theatre at a young age, and moved into film, writing the screenplay for Bruce McDonald's iconic feature Roadkill. Since then, some of his more prominent credits include Highway 61 (writer, actor), Dance Me Outside (co-writer), the Genie Award-winning Thirty Two Short Films About Glenn Gould (co-writer, actor) and The Red Violin (co-writer, actor). McKellar received a Genie Award as Best Supporting Actor for his role in Atom Egoyan’s Exotica and the Prix de la Jeunesse at Cannes for his directorial debut, Last Night, which he also wrote and starred in. He also co-wrote, directed and played the lead in his second film, Childstar.

His stage writing credits include the five plays he co-created with the Augusta Company and the book for the musical The Drowsy Chaperone, for which he won a Tony Award. He also wrote and starred in the CBC television series Twitch City. McKellar’s additional film and television appearances include David Cronenberg’s eXistenZ, Atom Egoyan’s Where the Truth Lies and the series Slings and Arrows for the Sundance Channel. He wrote the screenplay for the film adaptation of Jose Saramago’s Nobel Prize-winning novel Blindness, directed by Fernando Mereilles, and also starred alongside Julianne Moore, Gael Garcia Bernal and Mark Ruffalo. McKellar’s more recent work includes the feature The Grand Seduction, for which he won a Directors Guild of Canada Award for Best Direction in 2014. He also directed and executive produced the Canadian Screen Award-nominated series Michael: Tuesdays & Thursdays for CBC and Sensitive Skin for TMN.

With such a varied, influential, groundbreaking, expansive, and truly remarkable career and body of work to his name, it’s no wonder why McKellar was selected to receive one of the country’s highest civilian honours. 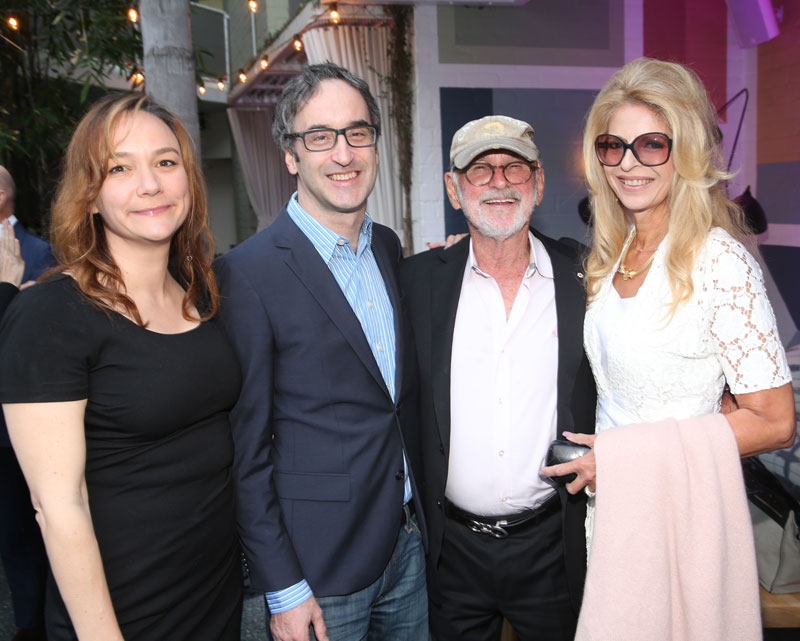 McKellar was recently awarded with another honour in recognition of his internationally acclaimed and outstanding work in film, television and theatre, when CFC founder Norman Jewison presented him with CFC’s 2016 Award for Creative Excellence at our annual L.A. reception in March.

Finally, we also want to take this opportunity to extend our sincere congratulations to CFC Board Member, Ex-Officio Piers Handling, Director and Chief Executive Officer of TIFF, on his appointment as Officer of the Order of Canada for “his success in transforming the Toronto International Film Festival into a fixture of world and Canadian film.”

Congratulations to all of the 113 outstanding individuals appointed to the Order of Canada.