Quincy Jones and the 2013 residents of the Slaight Music Residency


Whether you’re spending Canada Day at a cottage, in the city, hanging with friends or just chilling at home, listening to some terrific Canadian music is sure to enhance your holiday. Put these 10 summer tracks by Canadian artists on your July 1 playlist and you’ll have a Canada Day that totally rocks. 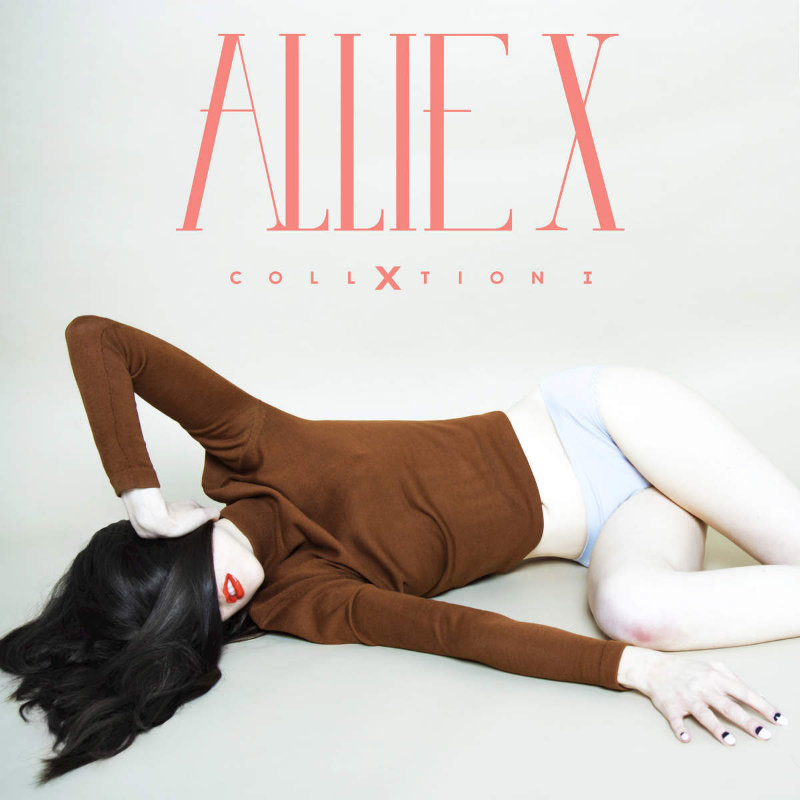 Get your Canada Day party started with “Too Much to Dream” by CFC Slaight Music Residency alumna Allie X. This ethereal yet upbeat synth-pop tune will have you on your feet and grooving to the music in no time.

2. “Downtown” by The Sheepdogs

Spending July 1 in the city? The Sheepdogs’ “Downtown” is ideal for an urban summer day. Though this track was just released last year, the band’s Led Zeppelin-esque guitar chords will make you feel like you’ve time-travelled all the way back to a Canada Day in the 1970s (when they still called it Dominion Day) – close your eyes and enjoy the trip. 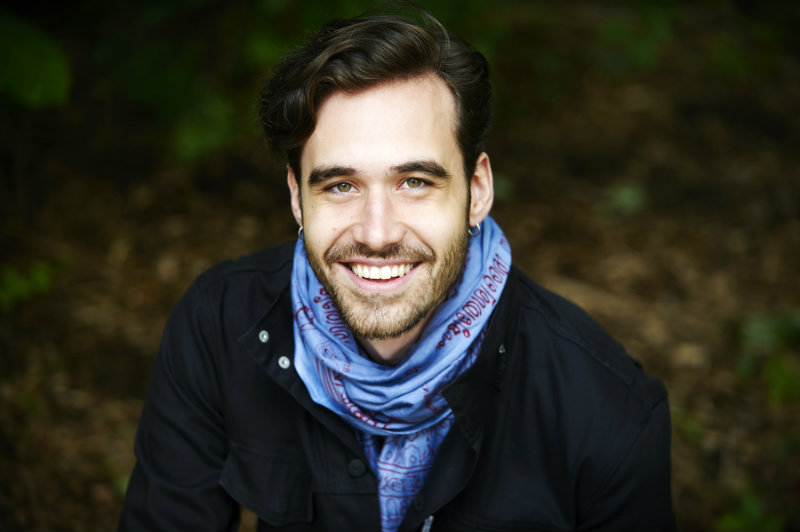 You might not be able to stop yourself from bobbing your head to the beat when you listen to Liam Titcomb’s “Cicada,” the title track from his 2012 album. With lines like “Hear me buzzin’ round, summertime,” and “I can’t forget your bare feet and summer dress,” Titcomb (a CFC Slaight Music Residency alumni) brings to mind a breezy summer afternoon with this infectious song.

4. “Spirits” by The Strumbellas

Are you taking a road trip on Canada Day? If so, you’ll definitely want to blast The Strumbellas’ 2016 anthemic folk-pop hit “Spirits” as you drive down the highway, taking in the Canadian scenery, and singing at the top of your lungs. 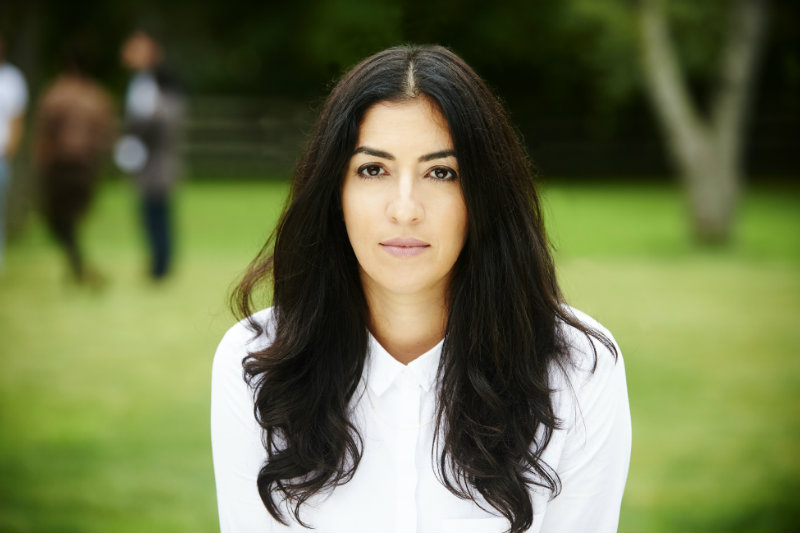 5. “Make it Out” by Ava Kibalian & Zubin Thakkar

The haunting melody and dreamy beat of “Make it Out” by Ava Kibalian (a CFC Slaight Music resident) and Zubin Thakkar make this a great song to listen to when you’re chilling on Canada Day evening – perhaps while sipping your favourite beverage on a patio or in your backyard, watching the sunset.

What would Canada Day be without a little Drake on your playlist? The smooth beat of “Feel No Ways” from Drake’s 2016 album Views (which also features CFC Slaight Music Residency alumnus Michael Peter Olsen on the cello) is sure to make your Canada Day party or barbecue that much cooler. 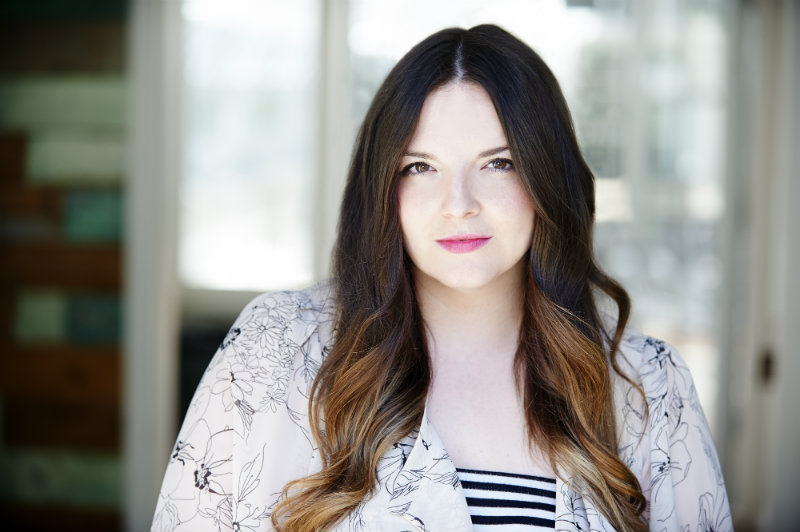 This 2015 version of “Follow You Follow Me” – a cover of the 1978 Genesis classic – showcases the beautifully warm and lovely voice of singer/songwriter Adaline, a CFC Slaight Music Residency alumna. This sweet track feels like the ideal tune to listen to while sipping your morning coffee at the cottage on Canada Day weekend, or while picnicking in the park with friends.

“Imagine if that lake was beer,” sings Joel Plaskett in “Drunk Teenagers,” giving Canada Day cottage-goers a fun image to envision as they sit on the dock. Upbeat and catchy, this playful song is perfect for a summer afternoon. 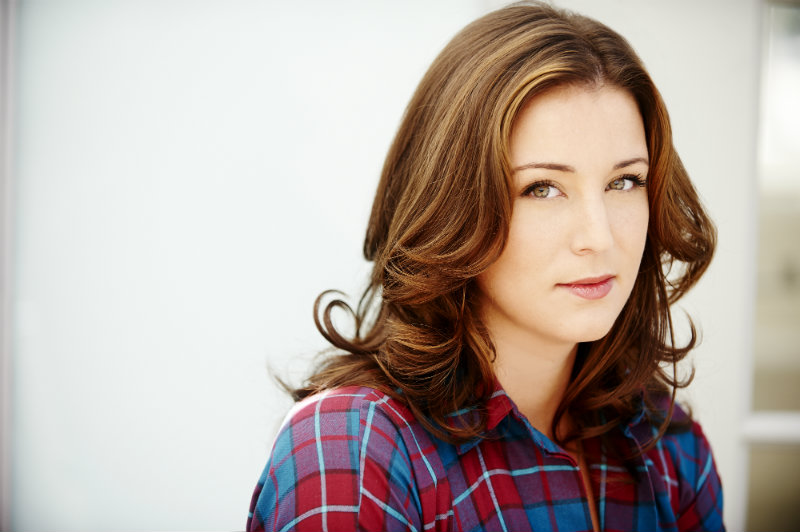 “Sidecar” – a fun, toe-tapping tune by CFC Slaight Music Residency alumna Robyn Dell’Unto – sounds like sunshine in a song. This is another fabulous track to play in the car if you’re taking a road trip on Canada Day weekend, or (if you’re really lucky) to blast on a sunny afternoon boat ride.

10. “Bobcaygeon” by The Tragically Hip

Hard to believe this 1998 song was recorded in an entirely different century than the other more recent tracks on this list – but no Canada Day playlist would be complete without The Tragically Hip’s “Bobcaygeon”. Named after a cottage country town in Ontario, “Bobcaygeon” is a great track to listen to at night, staring up at the stars, and (as the song goes) watching “the constellations reveal themselves one star at a time.”