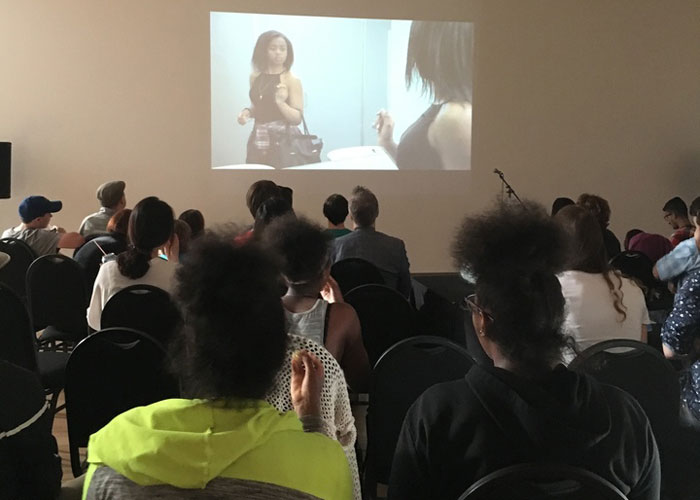 The Toronto Centre for the Arts welcomed a whole new generation of talent on Wednesday evening, June 1, as the Canadian Film Centre (CFC) and North York Arts presented a showcase for the CFC Onscreen Acting Bootcamp.

“It was, personally, such a pleasure to work with all of you. You are committed to the craft of acting, you are committed to supporting each other, and your openness and inclusivity was so inspiring,” Giroux told the crowd at the showcase.

She continued, “We want to celebrate you and for you to have opportunities to be creative and be excited by what you’re doing.”

And celebrate they did, as friends and family members joined the actors in watching the works they produced as part of the program, which included recreations of monologues from films such as Network, The Breakfast Club and The Matrix, on the big screen. Several CFC Onscreen Acting Bootcamp mentors (Casting director Marissa Richmond, CFC Actors Conservatory alumni Cara Ricketts and Andy McQueen, and Cineplex Entertainment Film Program alumnus Reza Dahya) were also on hand to support the aspiring screen-based entertainers.

Following the screening, the participants were welcomed to pose in front of a media wall, where they demonstrated that they are more than ready for more time spent in the spotlight, whether on screen or off. 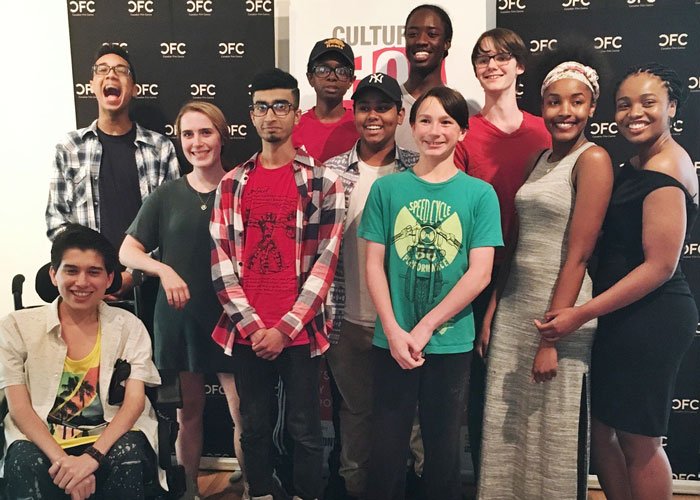