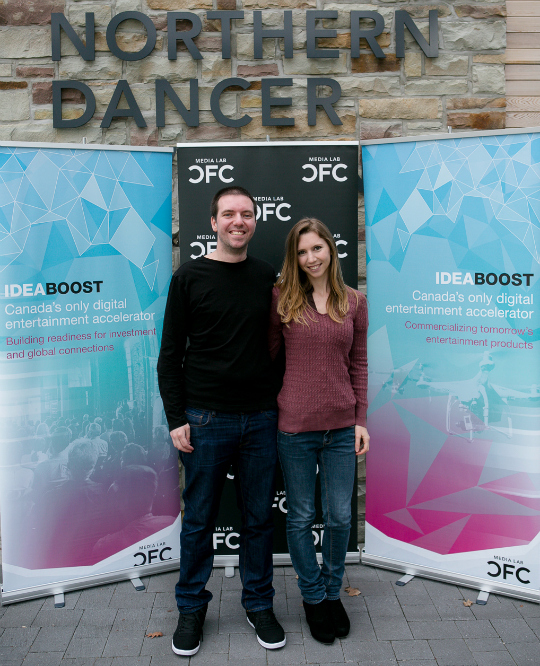 The CMW Startup Launch Pad event, held at the Sheraton Hotel on May 5, 2016 as part of Canadian Music Week, featured a compelling mix of music-related businesses pitching for a $10,000 cheque courtesy of LyricFind and SOCAN.

Among the pitchers was IDEABOOST Network Connect company SongCat, who recently joined CFC Media Lab’s startup community. Since its inception in 2012, IDEABOOST has supported dozens of startups, providing connections and mentorship to early stage companies, as well as financial support, thanks in part to the generosity of its primary partner, Corus, and funding from the Federal Economic Development Agency for Southern Ontario.

SongCat and the other startups were pitching to music industry veterans Jeremy Silver, former CEO of Sibelius; Larry Marcus, early investor in Pandora; Ted Cohen, former Warner Brothers executive; and Jeff Liebensen, prominent entertainment lawyer. Rounding out the panel was Canada’s own Michael Wekerle of CBC’s Dragon’s Den, who joked that, as a boy, he always dreamed of playing the El Mocambo, he just didn’t know he’d have to buy it to do so (he recently bought the Toronto live music venue for $3.8 million).

First to present was Aybo App. They’ve built a tool for including short six-second music clips in text messages. So instead of texting ‘hello,’ you might send a clip of Adele singing “Hello”. The post-presentation Q&A focused on potential licensing issues.

Next up was Audiokite. They’ve built a tool for dealing with one of the biggest problems facing musicians at the start of their careers: exposure. Audiokite streams music to people who, for a small fee, have agreed to answer survey questions, like ‘Is anyone going to buy this?’, ‘What are the strongest and weakest elements of the track?’, ‘What do you feel when you listen to the track?’ and ‘Where in the track do you tune out?’. Survey data can also be used to figure out which geographical areas are most receptive to the band’s sound, so bands know where to tour.

SongCat’s presentation demoed their innovative cloud-based music production platform that enables anyone to turn their song idea into a professionally produced recording for less than $500. Juxtaposing an initial song idea, sung by its creator into a phone, with the professionally produced SongCat version, we could hear for ourselves how SongCat’s cloud-based music production process transforms a rough idea into an industry-ready product.

Notetracks was up next. Their app enables musicians to electronically share mp3 files with ideation notes, eliminating the need for Gmail, Dropbox and Soundcloud in music collaboration. Their app, endorsed by Grammy-award-winning songwriter Chris DeStefano, sells for $9.99 in the app store, and has already been downloaded 1000 times in just six months. They were asking for seed round funding of $500,000, and were complimented by the judges for being the only pitch that included a specific ask.

And finally Mugatunes, with their mantra of ‘no shitty music,’ took the stage to share their curation platform. Offering music recommendations “by the people, for the people,” they use crowd sourced human ears to create playlists, instead of electronic algorithms.

The presenters gathered on stage as the judges’ scores were tallied. The audience had an idea of where the judges stood, as a result of hearing the Q&A sessions following each presentation. But when the MC, Darryl Ballantyne of LyricFind, made his announcement, we were all surprised. A draw! So the five judges huddled together for a deciding vote, which went 3-2.

Notetracks took home the $10,000 cheque, with Audiokite a close runner-up.

SongCat co-founders Chris Erhardt and Mylène Besançon remained upbeat after acknowledging the stiff competition, and are excited to work with IDEABOOST to further develop their product. IDEABOOST provides young companies in the media/tech/entertainment industry with access to mentors and experts, peer collaboration and networking, specialized resources and perks, and investor review. Keep in tune with SongCat’s developments through their newsletter, and visit their blog for The Lyricist And Musician’s Kit: All In One Place. 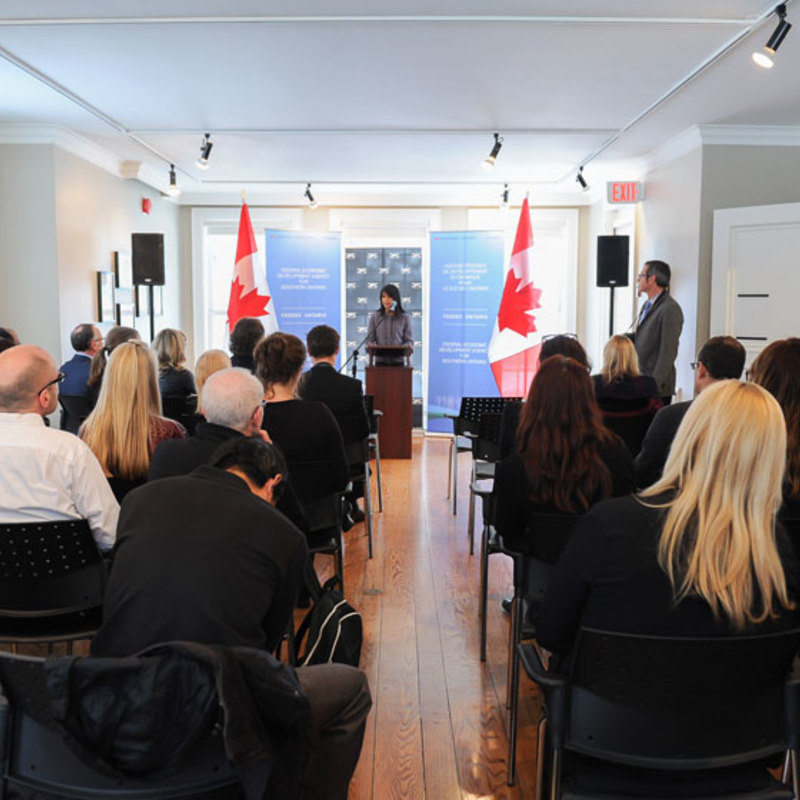 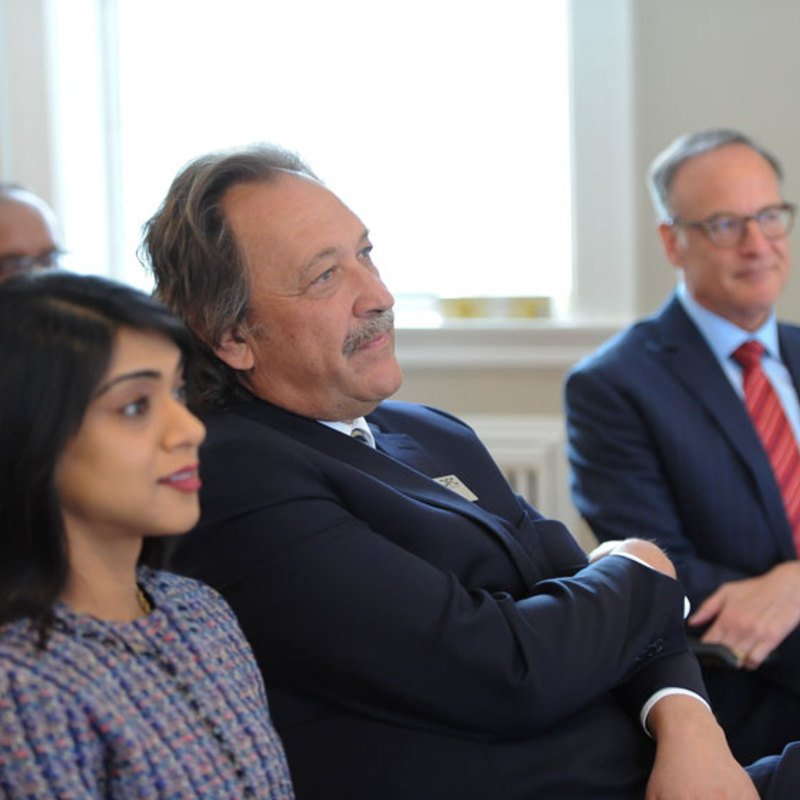 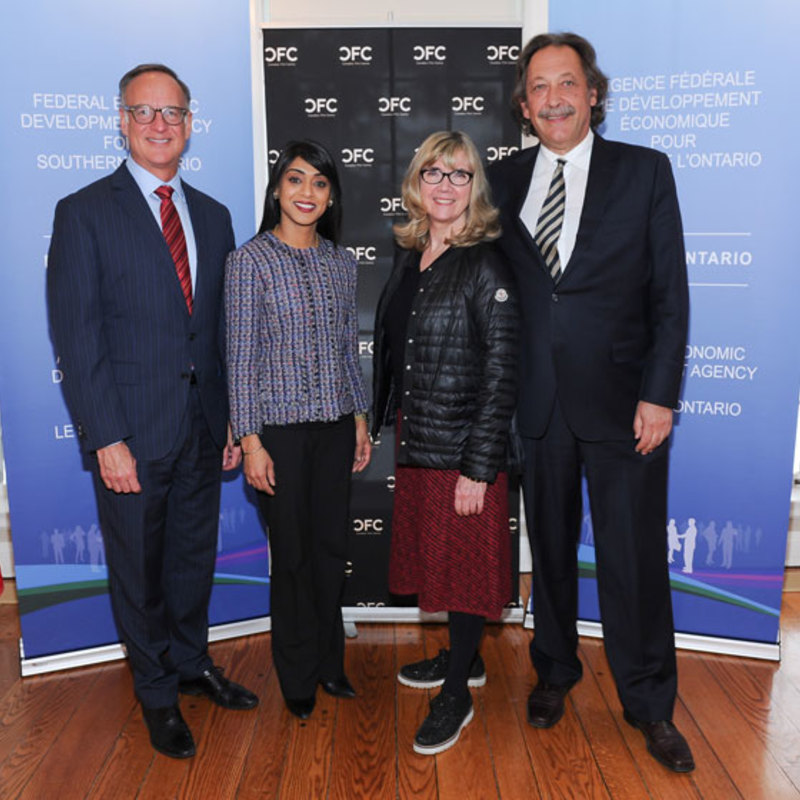 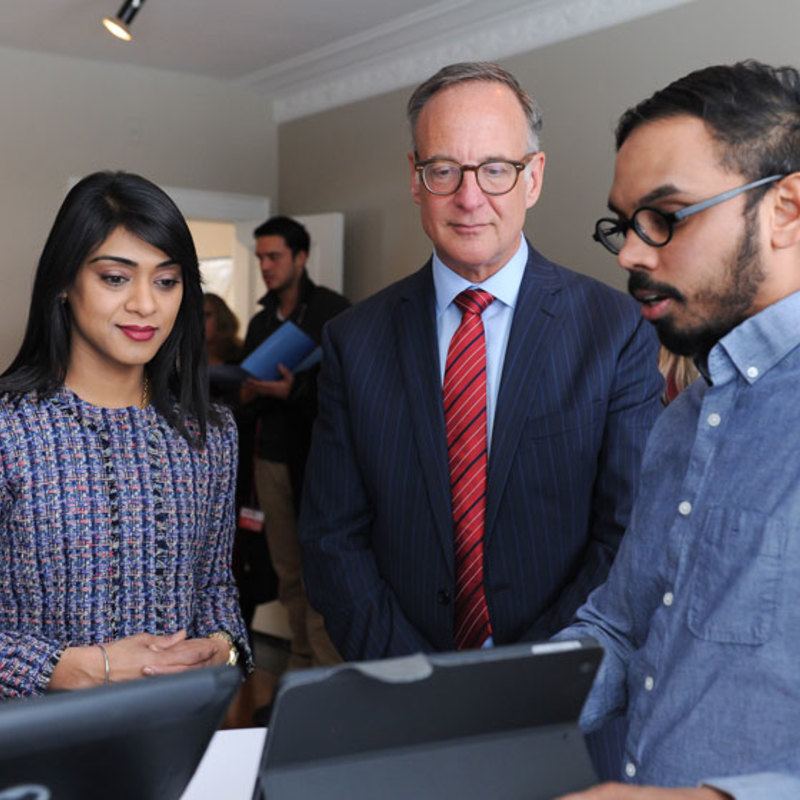 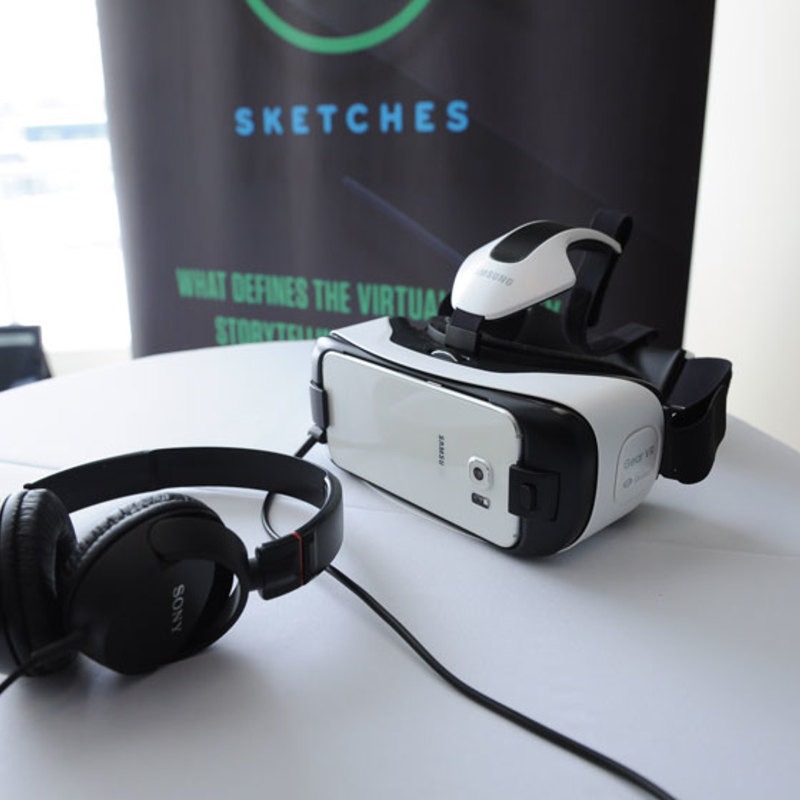 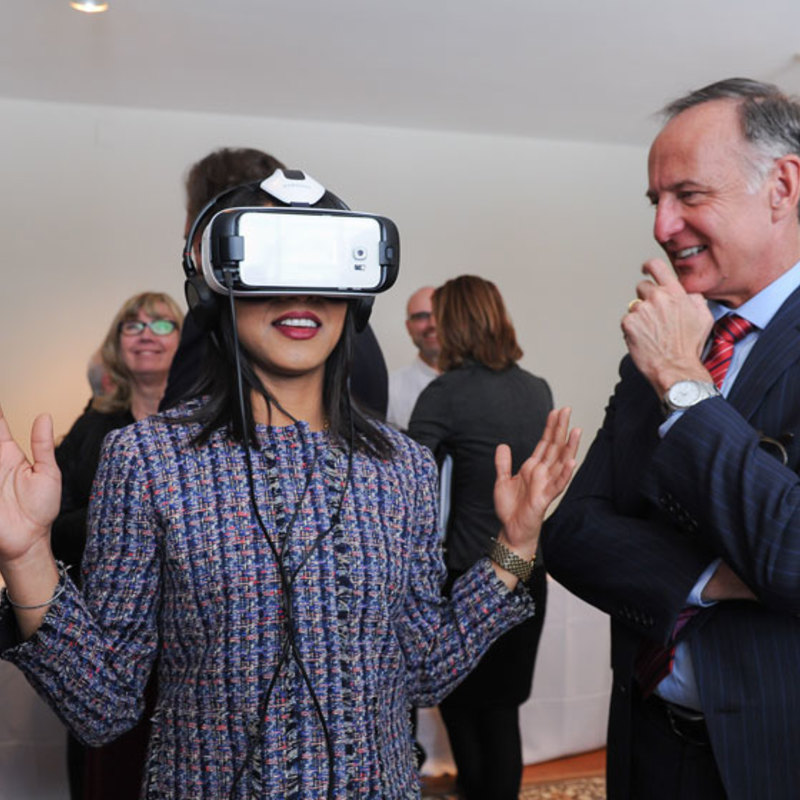 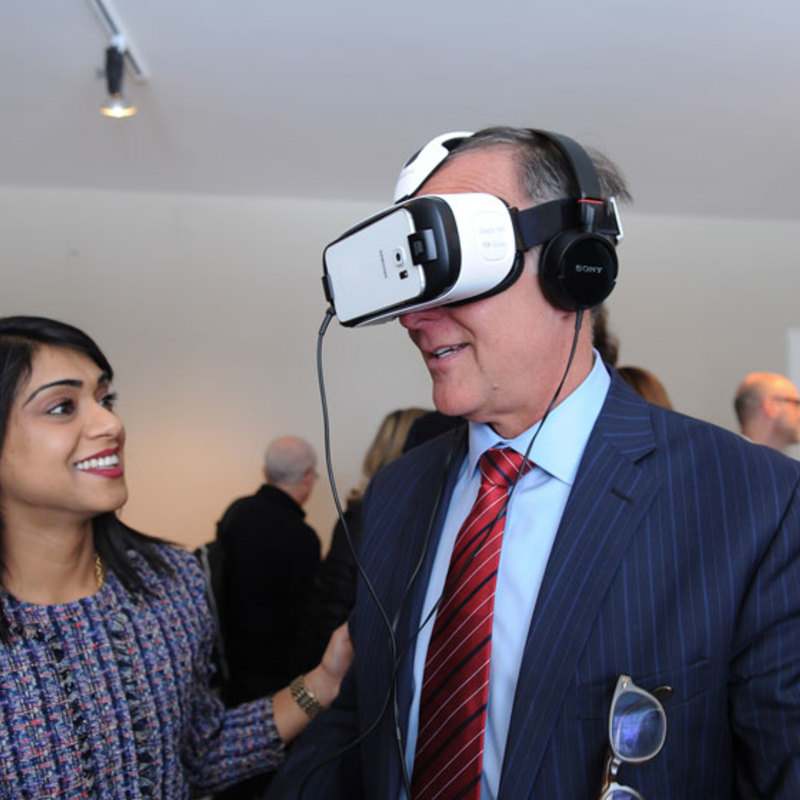