CFC Media Lab is keeping very busy this May with multiple activations across various conferences and festivals both here in Canada and abroad. Should you find yourselves at any of these events, please come by and check out our new VR productions, including new episodes in our CFC VR Sketches Series - a suite of prototypes that unpack and explore the VR medium, or hear from our host of startups currently in our IDEABOOST Network Connect program. Here's what's on tap for CFC Media Lab throughout the month of May (in chronological order):

Interact with two of our VR installations in HotDocs' DocX program. Part of our CFC VR Sketches Series, these experiences present VR in ways not often seen in festivals. The CFC Media Lab co-productions are: 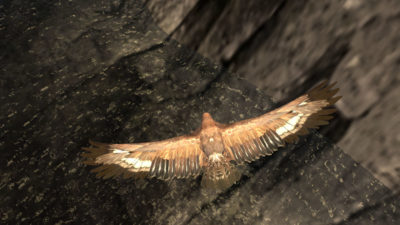 Take flight as an eagle and regenerate through mindfulness as this experience connects your brainwaves to this immersive world. 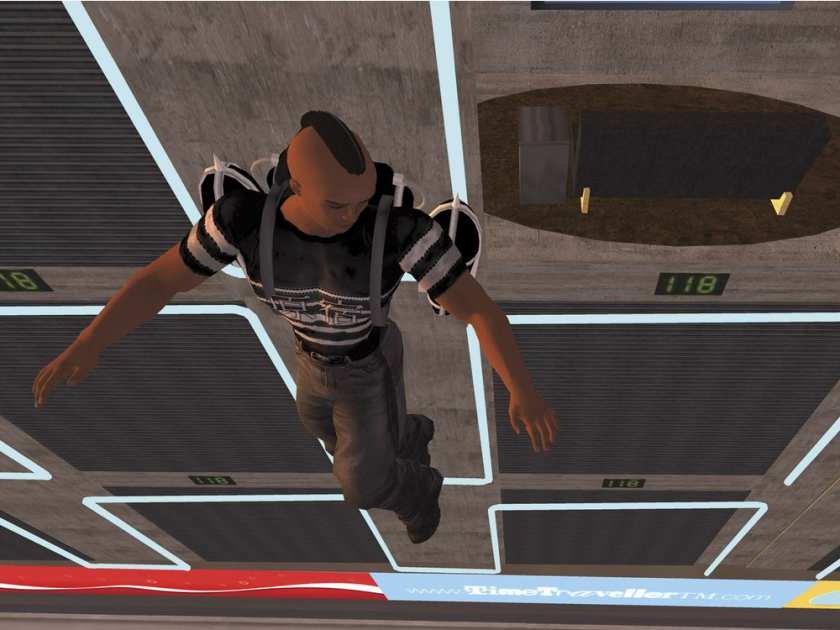 Artist Skawennati invites us to don a headset to explore the sets and meet the stars of her renowned machinima, TimeTraveller™. Experience an Aboriginally determined virtual world in Second Life on the Oculus Rift. With real live Indian Guides!

11:00 a.m.: Special Guest Karahkwenhawi
Karahkwenhawi will start this tour at her home. You can check out her bedroom, then head over to the Musée du futur. The tour will end in her 22nd century dream home.

1:00 p.m.: Special Guest Hunter
Starting at his storage-locker apartment, Hunter will take you to a few of his other haunts. If you ask nicely, he may even answer some of your questions.

3:00 p.m.: Special Guest Skawennati
Meet the artist as she takes you all over AbTeC Island and talks about the making of TimeTraveller™.

Also, at HotDocs, don't miss what will be a heated debate between our Chief Digital Officer, Ana Serrano, and Principal Filmmaker at Google VR, Jessica Brillhart, as they perform VR on Trial with judge and jury, Professor Richard Lachman, from Ryerson University. 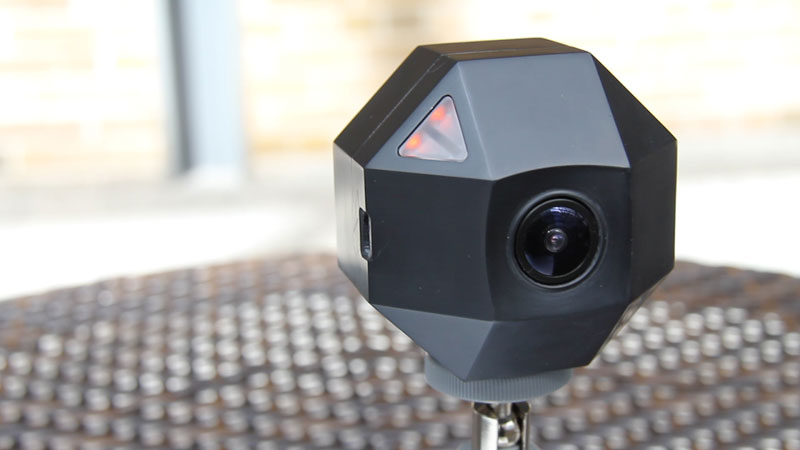 The Ontario Centre of Excellence (OCE) Discovery Conference is an event we love attending. This year, with Tesla's Co-Founder and CTO, JB Straubel, doing the keynote address, it promises to be an even more exciting conference for startups and innovation junkies alike. Our activation will consist of showcasing the following companies and projects:

Also join us to explore the BODY/MIND/CHANGE Redux Teaser, a CFC Media Lab Production in co-production with TIFF and in association with OccupiedVR, starring David Cronenberg. Immerse yourself in a “Cronenbergian” world inspired by the film Videodrome. 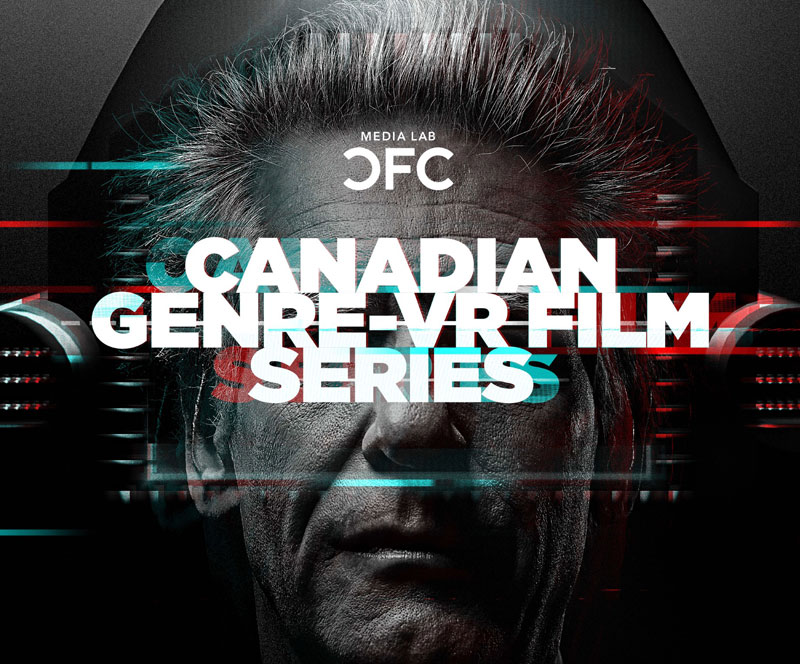 CFC Media Lab will have a series of VR installations at the Cannes Marché NEXT Pavilion, along with 15 other innovation companies including Creative Wallonia and HP. Beyond our presence in the NEXT Pavilion, CFC Media Lab is also presenting, in partnership with Fantasia International Film Festival, its co-production with market Frontiéres and Telefilm Canada, the Canadian Genre – VR Film Series on Saturday, May 14 as part of the VR Days programme at NEXT.

The Closet
A CFC Media Lab Production
Producer: Ana Serrano
Director: Ian Tuason
A young man investigates strange, supernatural forces in his new home when he discovers an even stronger, insatiable force where he least expects it.

CFC Media Lab is a proud partner of The Fundica Roadshow, connecting entrepreneurs with funding resources across Canada. The Fundica Roadshow combines inspirational RoadTalks with pitches and prizes. Tech-based companies can apply here, Toronto applications are due Monday, May 9, 2016. Selected applicants have the opportunity to pitch funders in a private setting. Each city’s best pitch wins a trip to pitch in San Francisco. Good luck startups!

Sign-up for the CFC Media Lab newsletter to receive exclusive coverage and program developments. Become part of our social community on Facebook, Twitter and LinkedIn for real-time coverage!