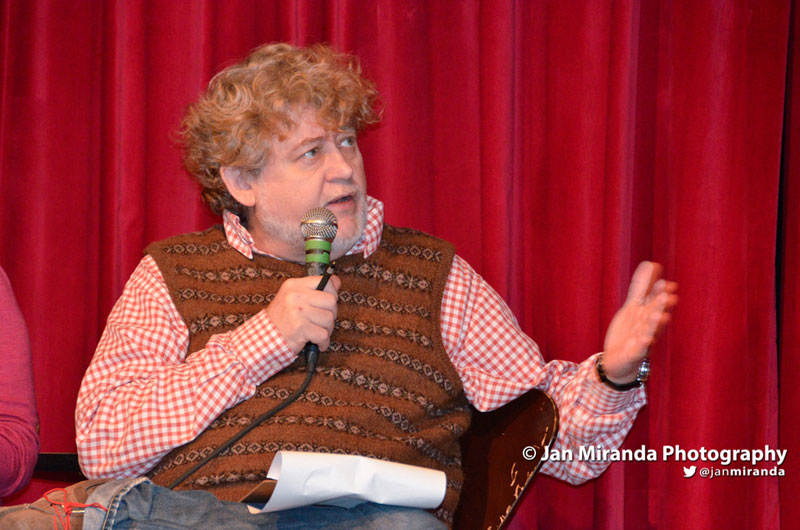 We were saddened to learn that John Frizzell passed away at St. Michael’s Hospital in Toronto on Sunday, April 3, 2016 at the age of 60.

John was a writer/story editor and producer on many seminal film and TV shows (A Winter Tan, Dance Me Outside, The Rez, Lucky Girl). He was a remarkable character and a consummate storyteller with razor sharp instincts. He was smart, outspoken and at times outrageous, and had a great nose for original voices.

John contributed greatly to the CFC in its earlier years and was a positive and important creative mentor for many alumni.

His raspy voice, his witty repartee, his keen insights, and his no-holds-barred and flamboyant style will be greatly missed.