Cast & Crew Entertainment Services is celebrating its 40th anniversary in 2016, but its focus has not changed since the company opened its doors in 1976. That's why Cast & Crew is the premier provider of technology-enabled payroll and production-management services to the entertainment industry. Its commitment is to provide services that go above and beyond what is expected by anticipating its clients’ needs, finding creative solutions to their issues and supporting them every step of the way.

Based in Burbank, California, with offices across the U.S. and in Canada, Cast & Crew is a trusted partner to major and independent film and television studios. The company provides its clients with a robust portfolio of critical services including payroll and residuals processing, the industry-leading PSL production accounting system and other software, and financial services such as production incentive consulting, administration and financing. Cast & Crew continues to accelerate its investment in technology supported by majority shareholder Silver Lake Partners, the global leader in technology.

The CFC welcomes Cast & Crew as a new partner and we are delighted to be working with a company that shares our commitment to developing talent, to excellence and to investing in the future of our screen-based industries.

Tonight, Cast & Crew officially joins the CFC family of partners as co-host of our annual reception in Los Angeles, where we will honour acclaimed writer/director/actor and CFC alumnus Don McKellar with the 2016 CFC Award for Creative Excellence. 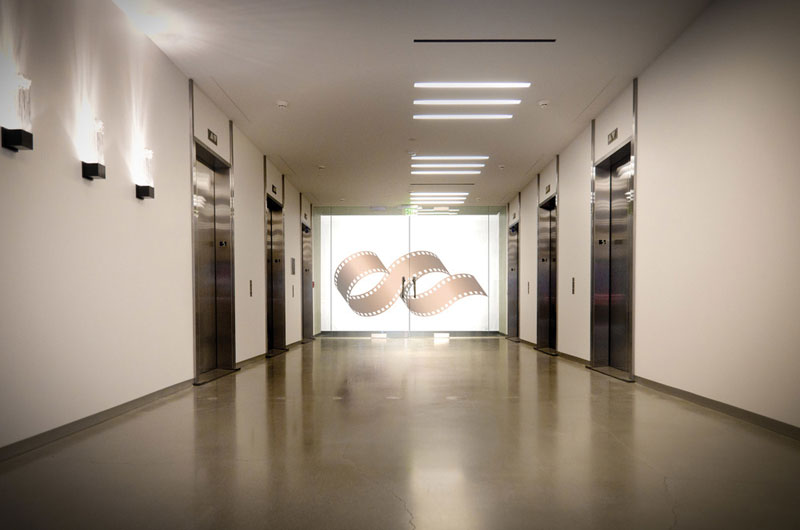