VFX Maestro Robert Munroe Keeps it Real on 'The Expanse'


Listening to Robert (Bob) Munroe talk about “special effects,” will make you wonder if the phrase itself isn’t something of a misnomer. 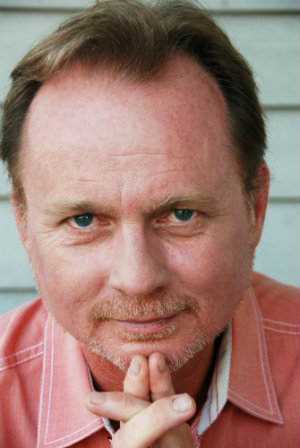 For Munroe – the visual effects maestro whose credits include Cube, Splice, and Alphas – the best visual effects are those that appear the least “special.”

Whether his work is set in Renaissance-era Italy (The Borgias), 16th-century England (The Tudors), or the far reaches of the solar system (The Expanse), Munroe strives for effects that blend seamlessly with the universe of the story while respecting the same physical laws of our more mundane world.

Munroe’s latest project, The Expanse, offers some of the most captivating and visually succulent science fiction in recent years. The show – whose season one finale airs Tuesday (February 2) on Space – was enthusiastically received by fans and critics alike, and has been renewed for a second, 13-episode season.

We recently had the chance to speak with Munroe about his work on The Expanse, his increasingly VFX-savvy audience, and the role of the CFC in promoting digital cinema.

You've supervised effects on a wide variety of work, from the historical (The Tudors) to the Canadian cult horror classic Cube. How does a space opera like The Expanse present different challenges?

Great question. When you’re working on something like [CFC alumnus] Vincenzo Natali’s Cube or Splice, movies that have elements of the horror/fantasy genre, that buys you a bit of latitude. But when you’re doing something that’s based in reality like The Tudors or The Expanse, there’s a certain level of realism that has to be conveyed. You might think, “Oh, The Expanse is science fiction – you can take all the latitude you want. You don’t have to make it exactly real.” But the novels by James S. A. Corey [a pseudonym for collaborators Daniel Abraham and Ty Franck] are what some fans call “hard sci-fi.” Our showrunner, Naren Shankar, has a PhD in Engineering and is pretty much the smartest guy on the planet. So we study our science and adhere to the basic laws of physics wherever we can. Our first priority is to make things as realistic as possible.

How did you get involved with The Expanse?

For many years now I’ve been working with the L.A. production company Alcon Entertainment, run by [producers] Broderick Johnson and Andrew Kosove. I had heard through the grapevine that Alcon was getting into television – till then, they’d focused on movies like The Blindside and Prisoners and Book of Eli. I got a call from the line producer in Toronto, who asked if I wanted to come in and talk about The Expanse, which was going to be shot in Toronto. I was an experienced VFX supervisor and a second unit director and I had worked in TV and I live in the Toronto area. So that was really how I got involved.

Audience expectations are changing, and for the good. Audiences don’t expect to look at a visual effect and know that they are looking at a visual effect. That’s critical, and a great evolution. The evolution is now more on the part of the audience than it is on the part of the technology, and I’m thrilled with that. To paraphrase what John F. Kennedy said about putting a man on the moon, “we choose to do this not because it’s easy, but because it’s hard.” The fans – rabid or casual and everything in between – expect to watch something and not be taken out of the show. And that raises the bar for us and for filmmakers in general.

Look at [the effects in] a movie like Gravity, which are just phenomenal. When a movie has the spectacle and the story, and I’m not taken out of it for one second – for one frame – then that movie is successful for me. Audiences should demand the highest quality visual effects possible, but accept that digital effects are OK to have in a movie or TV series. They are part of the process. But on the whole, audiences are definitely getting more educated, and have a more discerning eye. I love it when the audience pushes us. 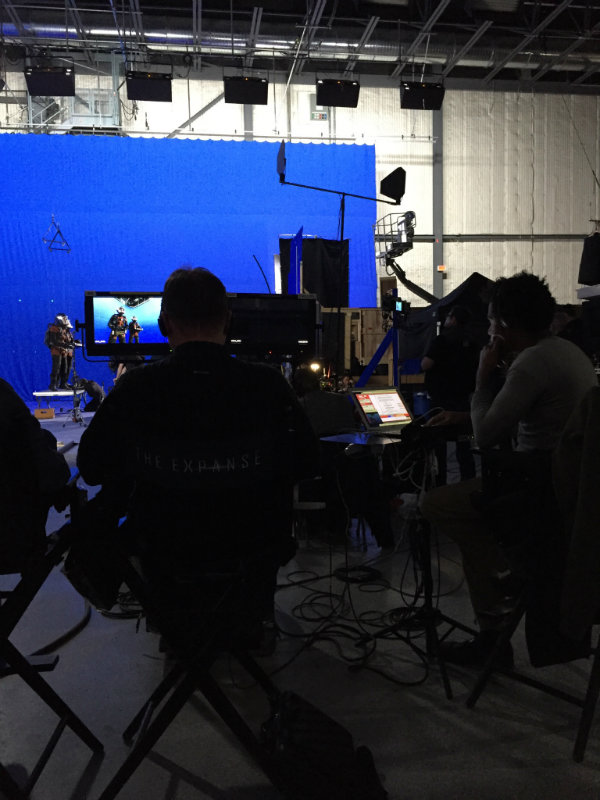 Can you tell us about The Expanse and its very loyal following?

We have great fans on The Expanse, and great interaction on social media. I wasn’t heavily into social media before The Expanse, but this show has made it worthwhile. The creators are live tweeting during shows, with the fans responding, and then we respond back … it’s a hell of a lot of fun.

You are also an adjunct professor at Sheridan College in Toronto. Is there a particular piece of advice you give to your students about entering the field?

The single best piece of advice I give anyone graduating from Sheridan College (or any other school that teaches animation, digital effects, and filmmaking) is that you need to know how to self-edit your demo reel. Your degree is important, but not as important as your demo reel – and that reel has to be brutally self-edited. Sometimes people submit demo reels that go on and on: they think they need to include everything they’ve ever done. Then we get some reels that are 30-seconds long and contain the most groundbreaking, phenomenal, awesome bits of filmmaking and visual effects you’ve ever seen. Those are the reels that get people hired. You have to submit the best of what you can do, not the most of what you can do.

Beyond your effects work and teaching, you also have a longstanding relationship with the CFC.

That’s right. And let me just say that the quality of talent that goes through the [Canadian] Film Centre is unparalleled. You look at Vincenzo Natali and the work he’s done … he’s become one of the most sought-after TV directors in the world. He’s done such great work on Hannibal and The Strain and Orphan Black. You’ve got [director] John Fawcett, [screenwriter and producer] Graeme Manson, [screenwriter] Karen Walton, [producer] Christina Jennings … The talent that has come through the CFC have not only landed well in the industry – they’ve actually dominated the industry. It’s quite remarkable.

Can you talk about the evolution of CFC films in relation to VFX?

Up until now, you’ve seen a little bit [of VFX] here and there, but more [digital filmmaking] is inevitable. I was fortunate about three years ago to be a producer on a film financed through the CFC short dramatic film program called FROST. The director, Jeremy Ball, is immensely talented and knows visual effects inside out. The producer, CFC alumna Lauren Grant, is also very savvy about visual effects. And that short film ended up having more visual effects than any short film the CFC had ever produced.

With the exception of Cube (which was very effects-driven) and FROST, it hasn’t really gone in that [digital] direction at the CFC due to concerns over the perceived expense and inaccessibility. My mandate is to show that VFX are not inaccessible or unique to big-budget filmmaking. As somebody who loves the CFC, I’d like to see them embrace digital technology even more.

When did you first fall in love with special effects? Was there one particular movie or show that first blew your mind?

I was actually already working in the industry when I really became aware of the power of VFX to advance story in a really seamless and pristine way – and one film that did so was Forrest Gump. Jurassic Park came out at around the same time, and I remember thinking: “Yeah, I get it. It’s going to be [heavily reliant upon] visual effects.” But Forrest Gump was the first time when I saw the effects as really integrated into the story – not something unto itself, but part of the larger fabric of the movie.

What's next for you?

I produce a CBC web series (just nominated for a Canadian Screen Award) called Riftworld Chronicles. I’m also a producer on a fantastic short film called The Big Crunch – that will finish post-production in two or three months. And of course we have the second season of The Expanse to look forward to. 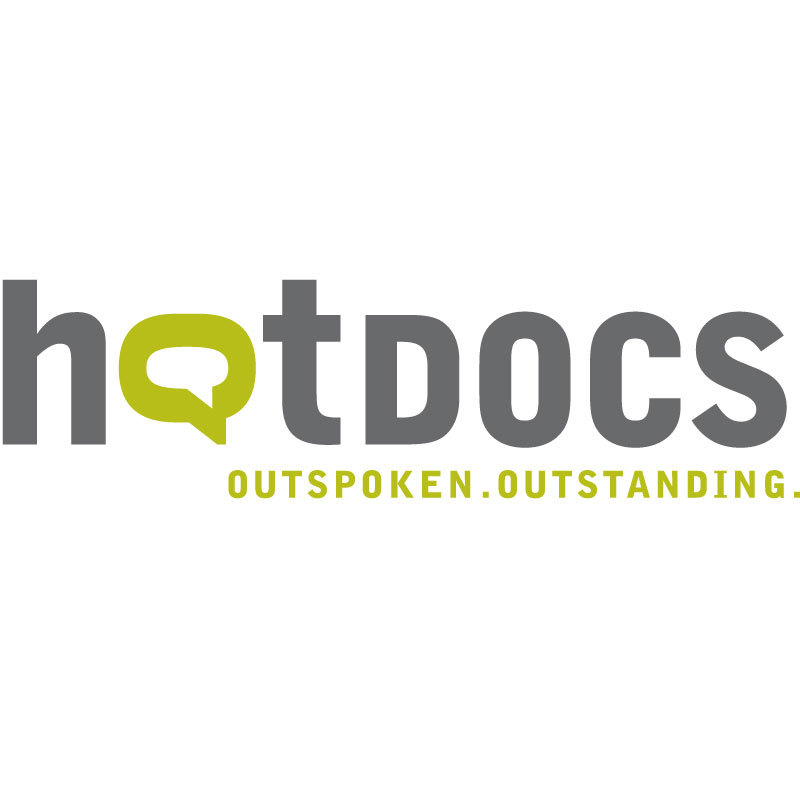 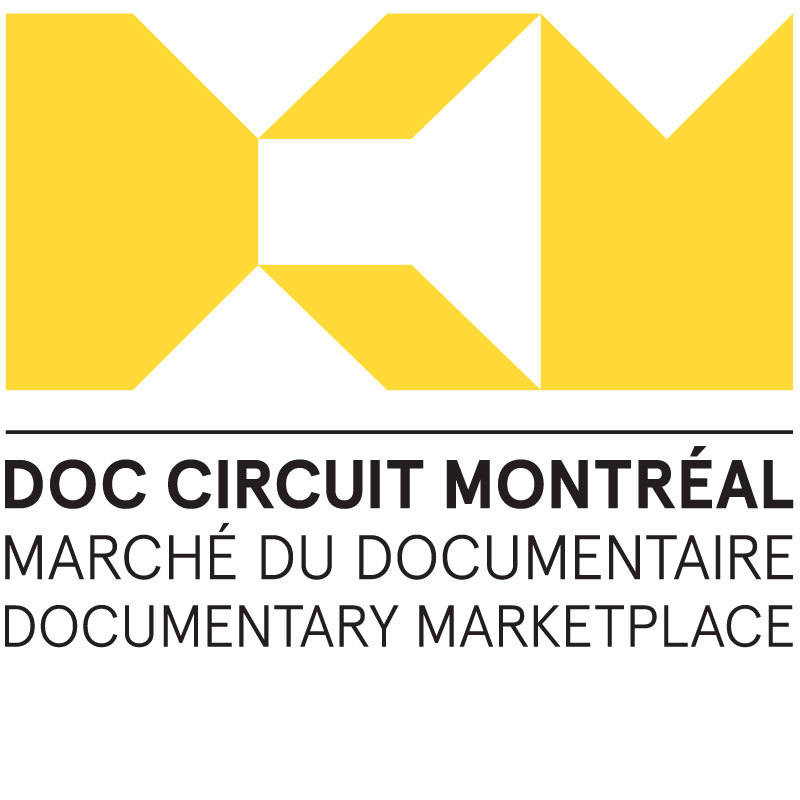 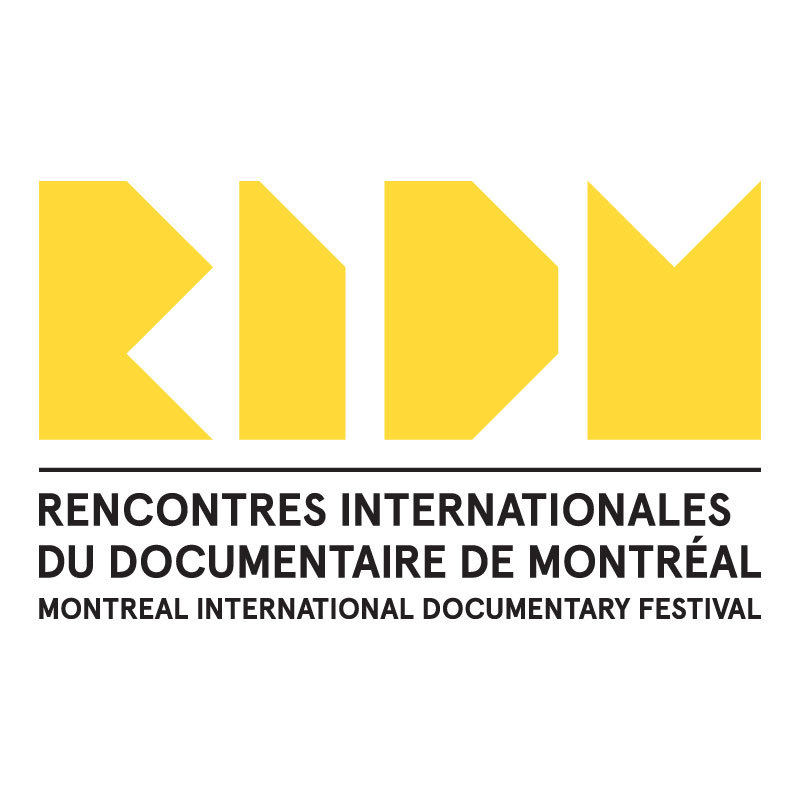