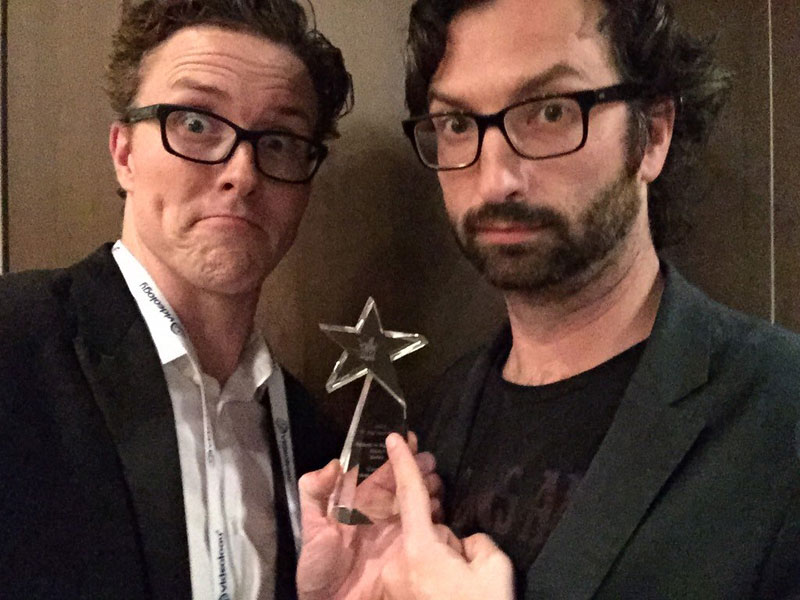 The 2015 #DigiAwards were held yesterday evening at the MaRS Discovery District in Toronto. Hosted by Drew and Jonathan Scott of the Emmy Award-nominated Property Brothers, the awards ceremony celebrated the best in digital media content, from storytelling to marketing, mobile, gaming, and more.

Congratulations to our alumni and participants who were honoured with 2015 Digi Awards, and to all of last night’s winners!