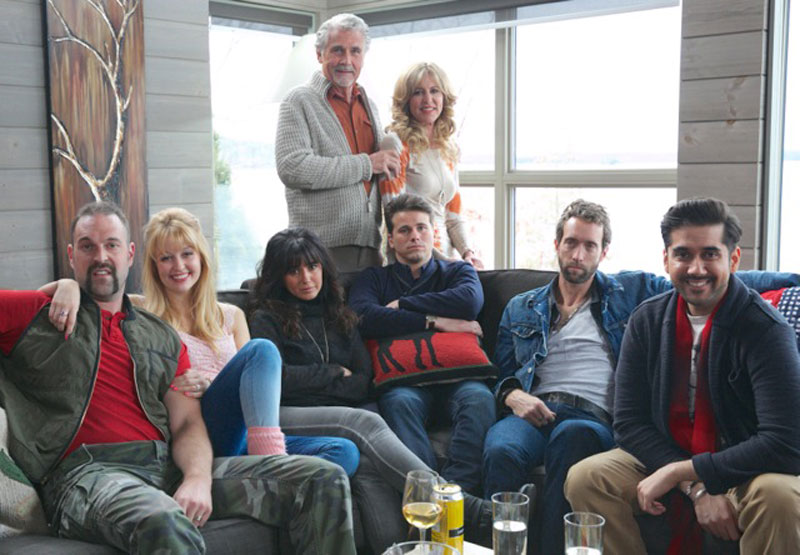 The Whistler Film Festival (December 2 to 6, 2015) announced its 2015 film lineup yesterday, which features 89 films from 19 countries, including 46 features and 43 shorts. Among those films are the following CFC alumni projects:

He Hated Pigeons, The Steps, The Sabbatical and The Sublet are all eligible for this year’s Borsos Award for Best Canadian Feature.

Congratulations to our alumni involved in film’s screening at the 15th annual Whistler Film Festival.

CLICK HERE for the full schedule, lineup and tickets.