In just three years since its inception, the Slaight Music Residency has significantly expanded professional and business opportunities and networks for its songwriters and composers and has helped increase their profile and the use of Canadian music in film and TV.

One of the program’s inaugural alumni, Allie X, is now based in L.A. working full-time as songwriter. She just dropped her debut album, “CollXtion I”, on April 7 in Canada, and it will be released worldwide today. The Wall Street Journal describes it as “…a group of seven sleek, dance-ready pop tunes, with bold beats underscoring her voice and evocative lyrics.” Last spring, Katy Perry praised the first single, “Catch”, which was released in February 2014, and tweeted that she was “obsessed” with the tune, calling it a “spring jam.” Check out Allie X’s album on SoundCloud or iTunes. 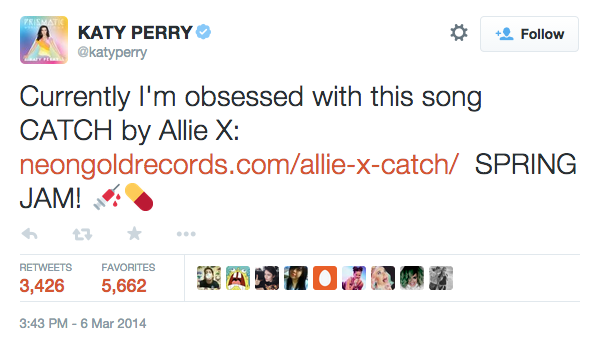 One of Allie X’s fellow alumni, Todor Kobakov, scored Bruce McDonald’s 2013 feature The Husband shortly after leaving the CFC. McDonald was so impressed with Todor that he asked him to score his next feature, Hellions, which recently made its world premiere at Sundance. Todor also wrote the score for the soundtrack of hit TV series Bitten (check it out on iTunes here), and was touted as one of Playback's “New Establishment” in 2014, where they described him as “… one of Canada's most cutting-edge sound artists.”

Another inaugural alumni, Jeff Morrow, was nominated for a 2015 Canadian Screen Award for Achievement in Music – Original Score for his first feature film score for Cast No Shadow, alongside the likes of three-time Academy Award-winning composer Howard Shore for his score of David Cronenberg’s Maps To The Stars.

Two alumni from the 2013 cohort, Joseph Murray and Lodewijk Vos of Menalon, are also keeping busy scoring films. Last year, they scored five films that premiered at the 2014 Toronto International Film Festival. They also released a new album in January of this year.

Matthew O’Hallaran, a 2014 songwriting alumnus, is currently splitting his time between studio albums, collaborations, live performances and composing and songwriting for film. He will be writing music for Family Channel’s upcoming series, The Music Room, a tween drama featuring an entirely original soundtrack, with production slated to start this spring.

Stay tuned to see what else our Slaight Music Residency alumni get up to!

Nominations for the 2015 Slaight Music Residency are open until May 31, 2015. Click here for nomination and application information. 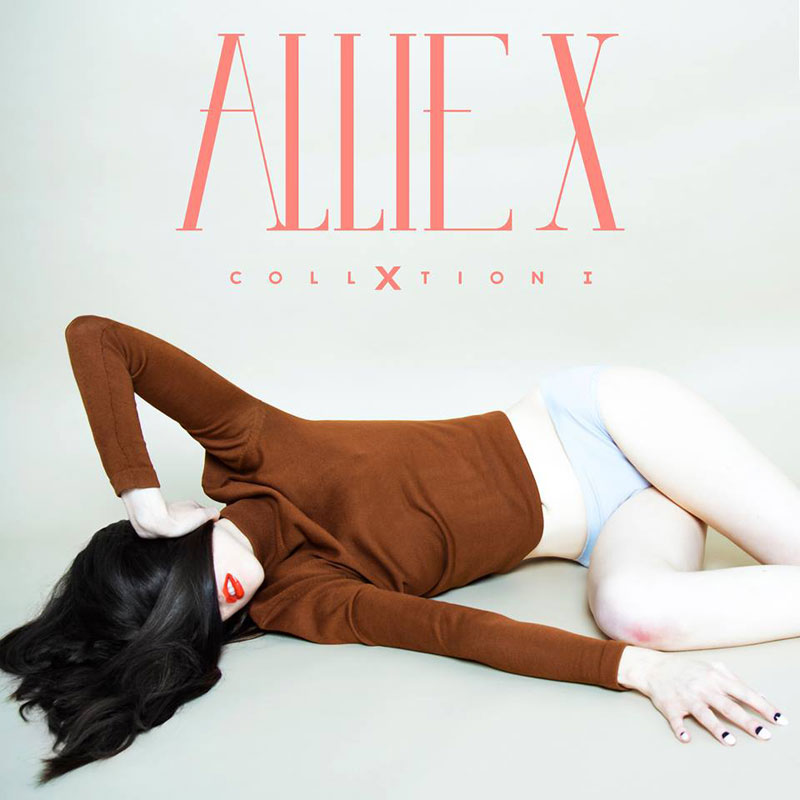