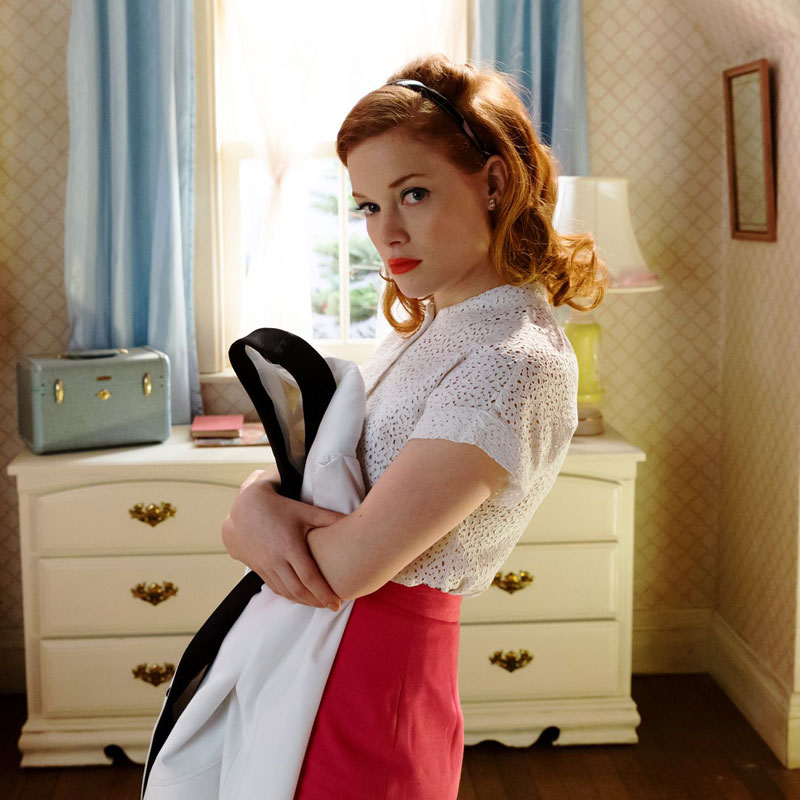 Whistler Film Festival (WFF) released their complete 2014 lineup today of films screening as part of this year’s festival, taking place from December 3 to 7, 2014.

CFC is proud to announce that the following CFC alumni projects are screening at the 2014 WFF:

Additionally, Josh Epstein (’13) and Kyle Rideout’s (’13) feature script for Monoceros is among one of eight projects selected to participate in this year’s WFF Praxis Screenwriters Lab, and Luke Black (’13) was selected as one of six producers to participate in WFF’s 2014 Feature Project Lab for the sci-fi/action story To Be Continued… directed by alumnus Rob Grant (’13).

Congratulations to all alumni with films screening at the 2014 Whistler Film Festival.